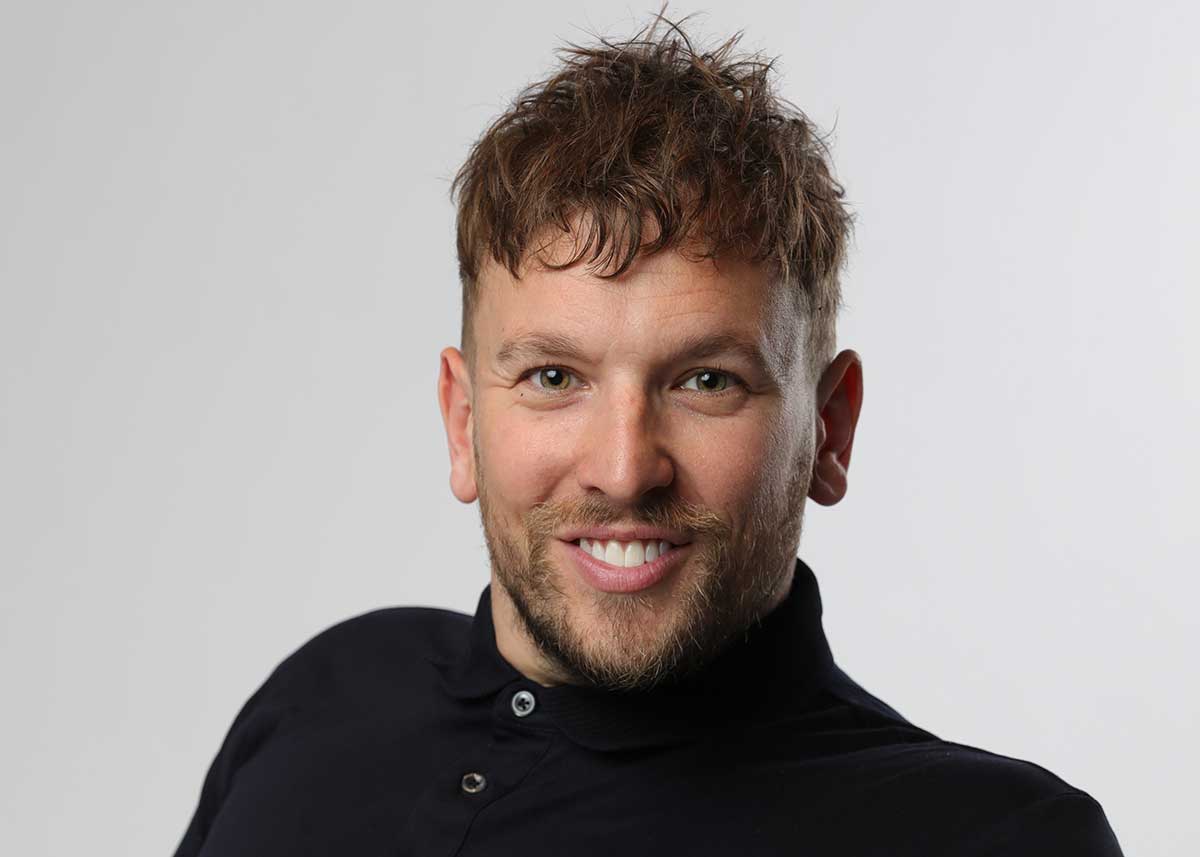 Athlete and ability advocate
Victoria | 2022 Australian of the Year

As a teenager, Dylan Alcott hated being in a wheelchair because he didn’t see anyone like him in mainstream media. Then sport changed everything. He won a gold medal in wheelchair basketball at the 2008 Beijing Paralympic Games, before switching to tennis and winning three more Paralympic golds.

Despite his sporting success, Dylan is most proud of his achievements off the court. He founded the Dylan Alcott Foundation, a charity that supports young Australians with disabilities in sport and study, and is a co-founder of Get Skilled Access, which provides organisations with realistic advice on disability inclusion from people living with disability. Dylan also established Ability Fest, a fully inclusive and accessible music festival.

In January 2022, Dylan was named an Officer of the Order of Australia for distinguished service to paralympic sport, particularly to tennis, and as a role model for people with disability, and to the community through a range of organisations.

In 2021 Dylan Alcott was chasing the rarest title in tennis – a Golden Slam. To achieve it, in a single year he had to win the quad wheelchair singles title at every Grand Slam event, as well as the gold medal at the Paralympic Games. Dylan became the first male tennis player ever to win a Golden Slam. This is his racquet.

Beyond the tennis court, Dylan is a dynamic advocate who aims to change the way Australians see disability. Among his many projects is Ability Fest, Australia’s first fully accessible music festival, which raises money to help young Australians with disabilities to realise extraordinary ambitions. 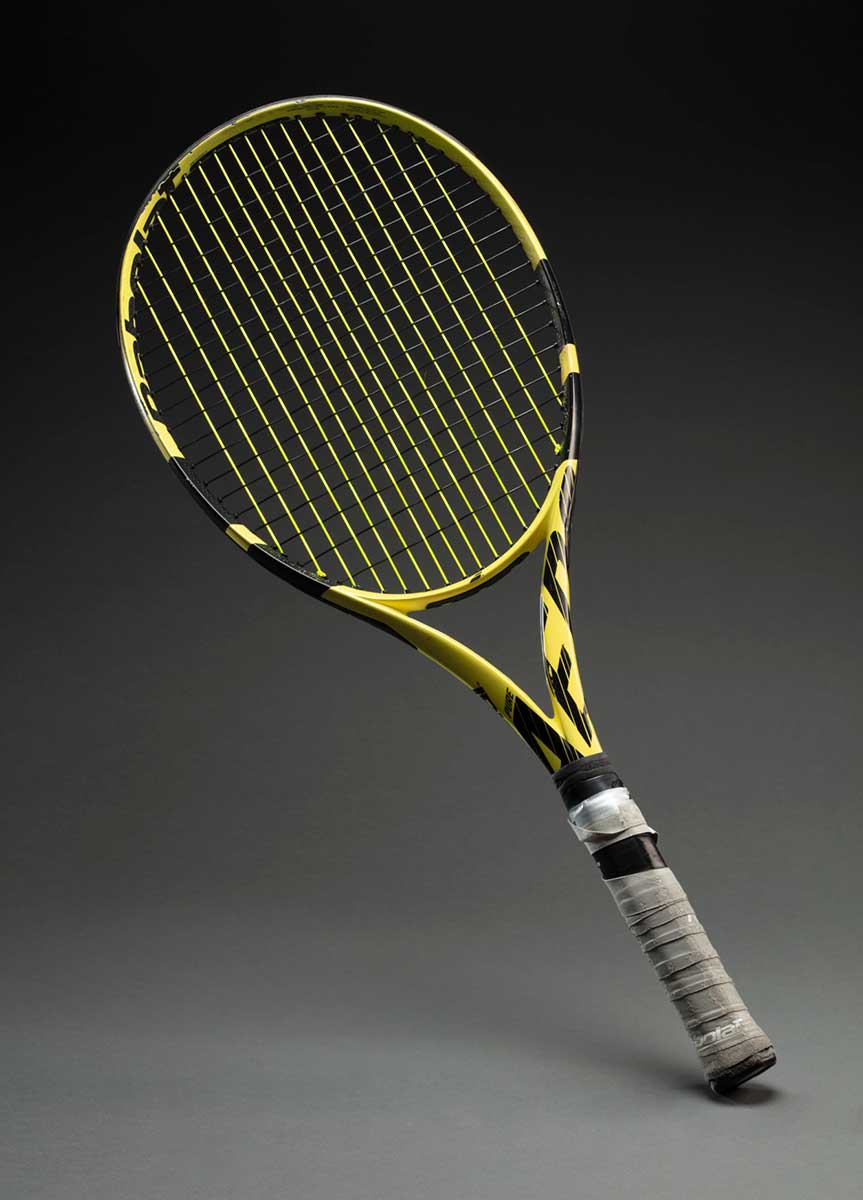 The life we deserve to live

Being a good tennis player is probably number 38 on my priority list, after being a good person, a good family member, a good partner, a good friend and a good advocate. The reason I get out of bed is to change perceptions, so that people with disability can live the life they deserve to live. Not just in sport, but in media, education, employment, dating – every aspect of life.

Caring about people with disabilities is not to get that warm, fuzzy feeling – it just makes business sense. There are 4.5 million people in Australia with a physical or non-physical disability. We are consumers, just like you. We want to do things, just like you. So why not understand this demographic?