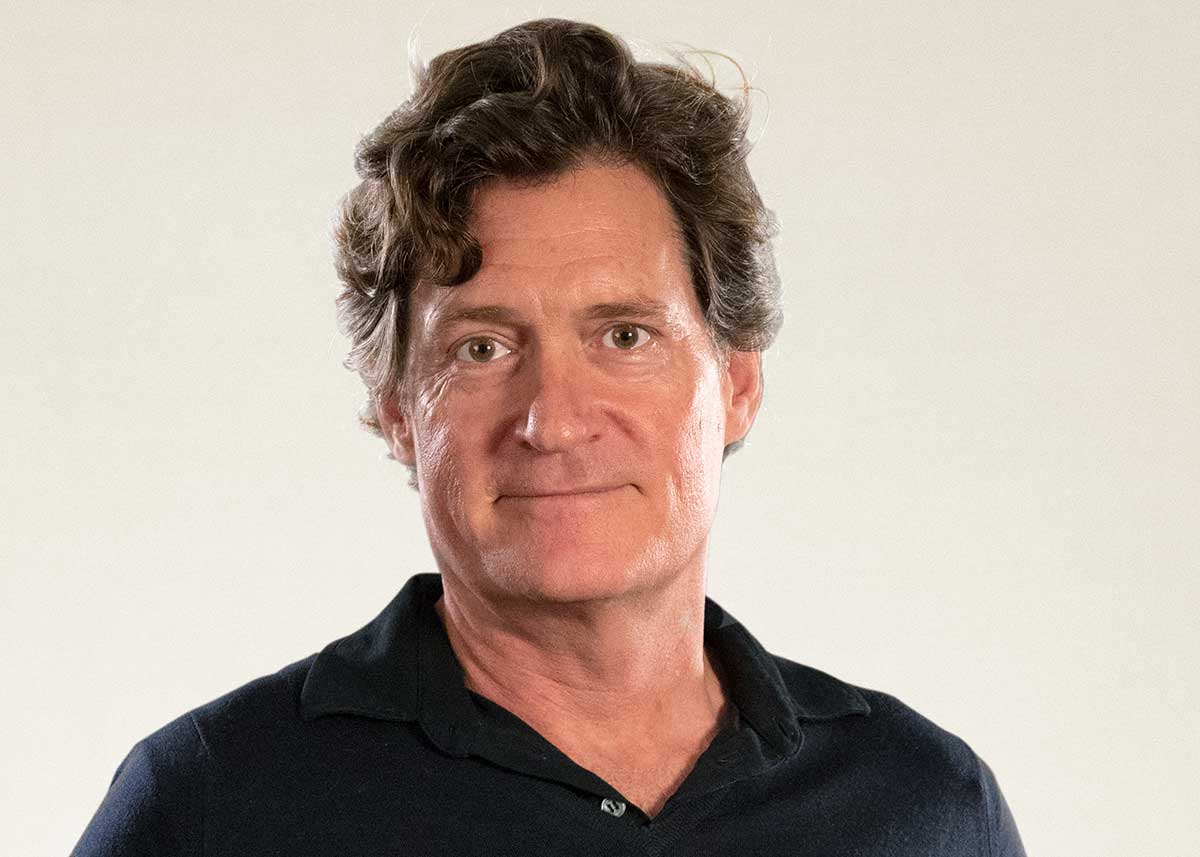 Documentary filmmaker and journalist
Tasmania | 2022 Australian of the Year

Craig Leeson is an award-winning filmmaker, journalist, television presenter and entrepreneur. He is CEO of Leeson Media International and Ocean Vista Films and founder of the I Shot Hong Kong Film Festival.

In 2017 Craig released his first feature-length documentary, A Plastic Ocean. Viewed around the world, it helped provide impetus for global action to save our oceans from plastic pollution. Craig’s latest film, The Last Glaciers, looks at the impact of climate change.

Craig co-founded A Plastic Ocean Foundation and is an adviser to Plastic Oceans International, non-profit organisations dedicated to stopping plastic pollution by changing consumer behaviour, corporate practices and public policy. He is also a sustainability partner for BNP Paribas and an adviser to the Klosters Forum, a community of experts and leaders focused on positive environmental change.

Craig Leeson loves the ocean and was a volunteer surf lifesaver in his youth. But as an adult, he has been confronted by the rapid deterioration of our planet. A former journalist, Craig began making documentaries about environmental issues to inform and encourage people to make changes in their own lives.

Craig used this camera to film his documentary A Plastic Ocean. It was the first of the ultra-definition cinematic cameras, and captured underwater sequences and interviews with his hero, Sir David Attenborough, pictured here with Craig.

I grew up around the ocean and it moulded the way I think about the environment in general, as well as how I interact with other species. I realised from an early age that everything on planet Earth is interlinked, and that none of us can survive without the other. Each ecosystem is a finely balanced instrument. Once we upset that, we create problems.

It’s very important that people don’t feel doomed. Each of us is connected to the plastic we use and we’re all responsible for what we use and how we use it. Plastic is the most durable material ever manufactured and every piece ever produced is still on the planet in some shape or form. Think about that – and then think about future generations.