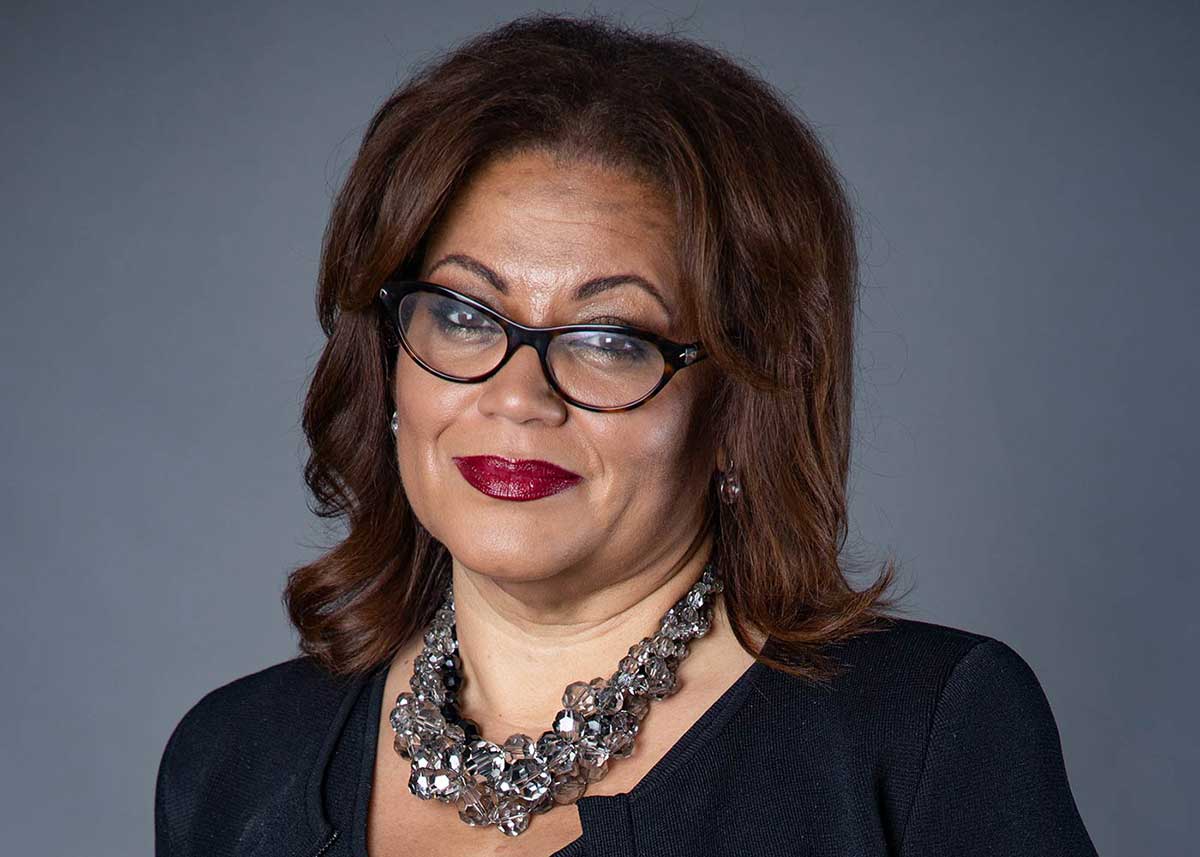 Leader and changemaker
South Australia | 2021 Australian of the Year

Tanya Hosch has held leadership roles in sport, the arts, culture, social justice and public policy, and was the joint campaign director of the Recognise movement for constitutional reform. In 2016, she became the first Indigenous person appointed to the AFL executive, and she is currently the General Manager of Inclusion and Social Policy.

She instigated a review of the league’s anti-vilification policy, helped secure an apology for Adam Goodes from the AFL and delivered a new industry framework to prevent racist treatment of players.

Tanya has worked to establish a respect and responsibility policy, enabling women to seek redress for unacceptable behaviour, and a gender diversity policy, which is a world-first for a contact sport. She also helped found the Indigenous Players Alliance, which advocates for current and former AFL players.

During the Covid-19 pandemic, Tanya has promoted a successful campaign to inform and protect Indigenous communities from the disease.

Tanya Hosch and her infant daughter Marley were at Parliament House in Canberra when the National Apology was delivered to the Stolen Generations on 13 February 2008.

That moment spoke directly and deeply to Tanya’s own experiences of displacement. She was adopted when she was only three weeks old and her daughter is the first blood relative she has known.

For decades Tanya has advocated for an inclusive society, aiming to improve the world in which her daughter and all young Australians live.

This photo represents that hope. Here, Marley is being held by Dr Raymattja Marika AM, also known as Gunutjpitt Gunuwanga, Yolngu educator, linguist and reconciliation advocate, in a moment acknowledging the past and looking towards a better future.

There was so much emotion in that day. It wasn’t until I became a mother myself that I really started to appreciate the anguish and pain – the tragedy of what people survived. And some people didn’t. So I thought about the comfort of knowing that, in the midst of the celebration of the apology finally coming, I could look at my daughter and know that she was part of me.

I was blessed to be raised in a family that is a model for the kind of nation I want Australia to be. A family where race isn’t a divide, but an enricher. A family that is proud of the many strands of its heritage, and particularly of our Indigenous heritage. A family that integrates the best of all of our traditions and cultures, and which has nurtured me to play a part in bringing about this big moment in the life of our nation.

I certainly grew up with a sense that there are things about who I am that I don’t understand. I still experience a deep sense of loss about those things. I’ll continue to work on filling in those parts. But that is painful, that process. I can only do that in my own time.