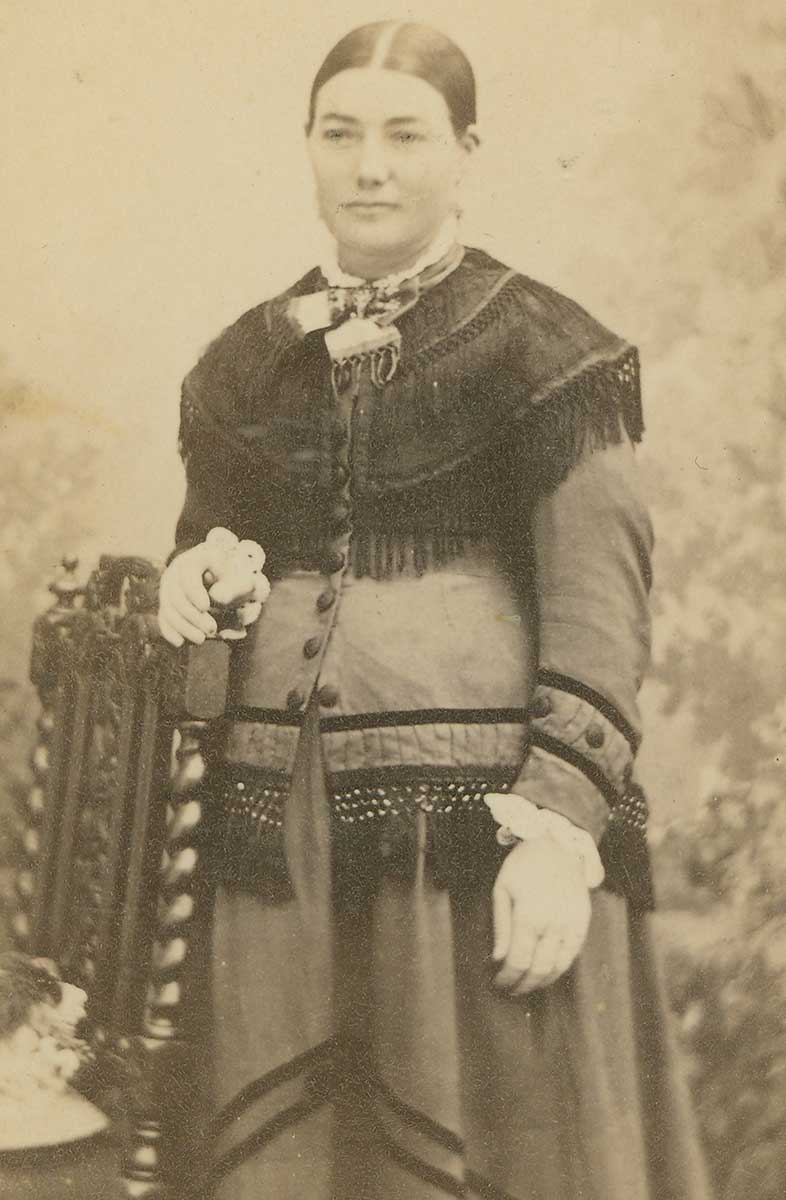 Studio portrait of a pregnant woman, taken by Caspers of Goulburn

The first Australian maternity allowance was introduced on 10 October 1912. As of that date, married and single women who had given birth received £5 to cover the cost of medical care for themselves and their babies.

Proposed as a means to lower infant mortality rates, the allowance was worth about two weeks wages for a family.

Indigenous women and those from Asian or Pacific Island backgrounds were not eligible for the payment.

The gift is not intended to be one in the form of charity, but a recognition by the Commonwealth of its duty to take some part in the raising of that population of which it stands in so much need.

In 1902 women won the right to vote in federal elections. Politicians had to start considering female voters whose concerns were often very different from the male electorate.

Women began using their political voice to lobby for improvements that would directly benefit them.

Aware of this shift in the voting populace, the Labor government promised to provide maternity benefits should they be successful in the 1910 federal election.

Introduced by Prime Minister Andrew Fisher, the Maternity Allowance Act 1912 proposed a one-off payment of £5 to all women who had given birth, regardless of their marital status.

Equivalent to about two weeks’ wages for unskilled workers, the money was intended to provide funds for medical care for both mothers and babies.

Indigenous women and those of Asian and Pacific Islander heritage were unable to claim the allowance. Anyone who committed fraud by claiming the allowance when not eligible could be fined £100 or jailed for up to one year.

The payment was proposed for a number of reasons. Prime Minister Fisher had worked as a miner in Queensland and knew many people who were unable to afford the necessities of caring for a new baby. A maternity payment would allow working mothers to spend time with their new child without placing excessive strain on family income.

Also, infant mortality was high in 1912 – about 80 male babies and 63 female babies per 1,000 died before the age of one. This concerned the government, which was eager to increase the white population of Australia.

Five pounds would cover hospital costs or pay for a doctor or midwife to be present at the birth, significantly increasing the child’s chance of survival. Limiting the allowance to white women also supported the White Australia policy. 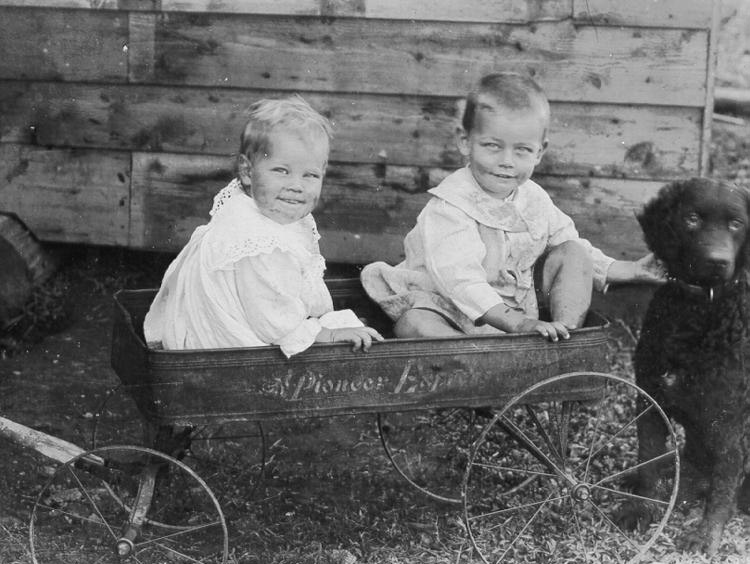 Opposition to the allowance

Despite being forward-thinking in a number of ways, Australian society was committed to some traditional ideals, especially concerning women.

The payment of the benefit to unmarried women was especially contentious. Conservative religious and social groups felt that the payment was both an encouragement to sin and an insult to those women who upheld religious and moral values.

Others believed that allocating money to hospitals and care facilities, and providing better community housing, would be a more effective use of public funds.

In support of the allowance were those who claimed that it would help those less fortunate and was therefore an act of Christian charity. Others argued that it was an incentive to increase the white population.

The divide in public opinion was reflected in parliament but, after extensive debate, the Bill passed through both the House of Representatives and the Senate, and was enacted on 10 October 1912.

The introduction of a maternity allowance recognised the need for government intervention to improve the health of women and children. It was a progressive act that, along with the introduction of age and invalid pensions, formed the basis of Australia’s social welfare system.

In 1947 the Maternity Allowance Act was replaced by one-off payments that were means tested and therefore only available to those who needed financial assistance. In 1978, the payment scheme was replaced by other family benefits. Today, a number of government initiatives support Australian families. These include:

Social Security payments for people caring for children, 1912–2008: a chronology – on the Parliament of Australia website