Urban Farming and the Agricultural Show

Each day, thousands of trucks carrying livestock, cereals and horticultural products travel from farms around Australia to processing, packing and distribution centres.

Some of this bounty is exported but much is carried on into the sprawl of our cities and suburbs, eventually joining asparagus from Peru and cherries from America on market, shop and supermarket shelves.

Australia’s food, to the extent that it is produced here, is overwhelmingly produced in country areas and consumed in our cities, where most of the population lives. 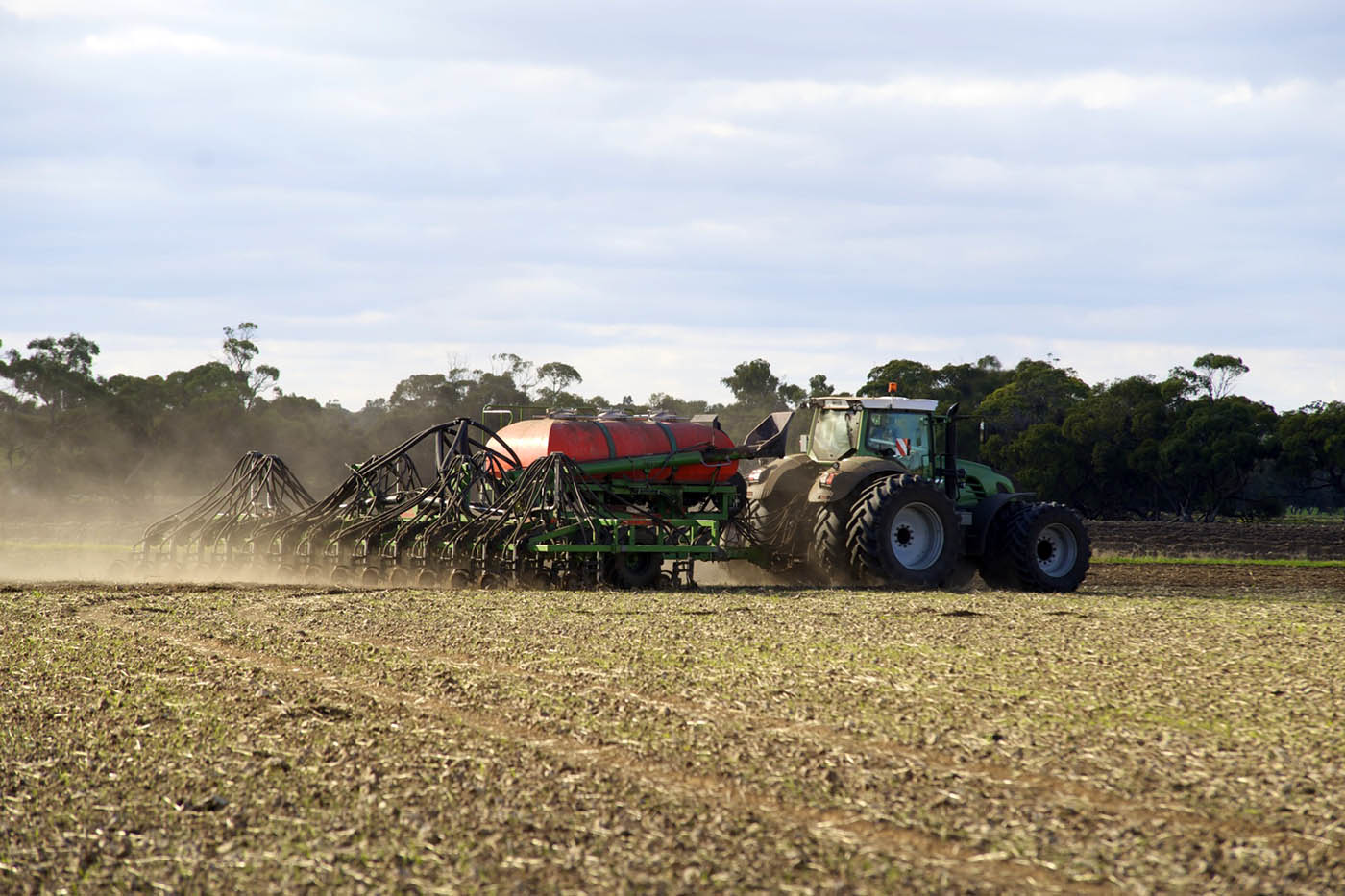 Australia’s food production is predominantly a system of industrial agriculture that has been emerging since the beginnings of European settlement of the continent in the late 18th century.

Most of what Australians eat is now produced on broad-acre, highly mechanised farms. These farms are growing crop varieties reliant on synthetic fertilisers, pesticides and herbicides, focused on generating more per hectare through the application of innovations in agricultural science, technology and business practice, and oriented towards the production of commodities for national and global markets.

At first glance, this situation seems entirely natural. Our food is grown in rural areas because that is where land is relatively cheap and plentiful — available in large, open stretches suited to mechanised tilling, planting and harvesting.

Food production is industrialised because many people believe that the intensification and commercialisation of agriculture enables higher rates of outputs per hectare, increasing farmers’ profits and feeding greater numbers of people.

In a world that will soon have to feed 7 billion people, the amount of food we can produce is an important issue.

In recent decades many Australians have started to question the sustainability of the nation’s current agricultural system. Practices central to industrial agriculture, such as intensive mono-cultural cropping, widespread clearing of native vegetation and reliance on synthetic fertilisers, have resulted in significant environmental problems.

In many areas of Australia, increasing salinity, loss of biodiversity and soil exhaustion arising from these food production practices threaten the future productivity of the land. 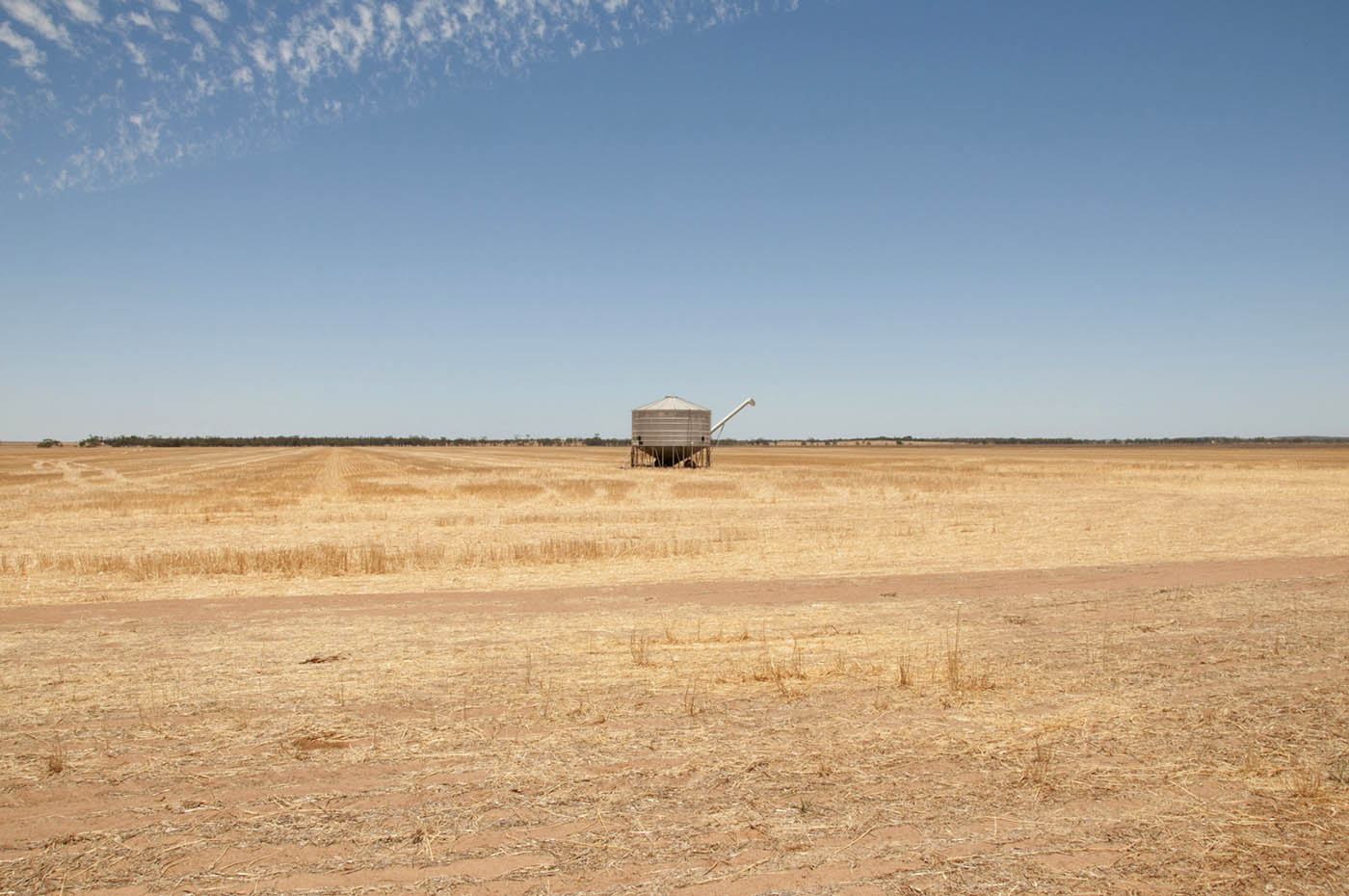 Industrial agriculture is heavily dependent on fossil fuels. The manufacture and distribution of agricultural inputs such as herbicides and stock feed, transporting produce over long distances, processing it extensively and storing it for long periods of time contribute significantly to carbon dioxide emissions.

Some Australians are also now concerned about the separation between production and consumption inherent in our current agricultural systems.

Some point to the ways in which many people today have little direct connection with growing and even preparing food, asking questions about how this may relate to poor eating habits and health problems, such as obesity, diabetes and heart disease.

Others raise concerns about industrial agriculture reducing animals to production technologies. They argue that people’s separation from processes of food production prevents them from engaging with the innate rights of the living beings who sustain them.

And some Australians are drawing attention to the roles of food growing, cooking and eating in developing our sense of connection with the natural world and with our communities.

These challenges and questions suggest that Australians need to re-examine and perhaps re-imagine, at least in part, our contemporary system of rural-industrial agriculture. Existing practices may appear natural and inevitable, but they have in fact developed over time, the result of a particular trajectory of ambitions, beliefs and choices.

As we explore in this website, one way in which we can begin to think about new ways of producing our food is to critically examine our current ideas about agriculture. We can begin by disrupting our common-sense ideas about food production by revealing them as historically produced — as constructed artefacts — and therefore open to change.

In thinking innovatively about the future of Australian food practices, we can also learn from people such as the urban, small-scale growers featured in this website, who are ‘farming’ outside and sometimes in overt opposition to the dominant rural-industrial system.

These farmers generate relatively small amounts of produce compared to their rural counterparts but they remind us of and suggest different ways of understanding agriculture and, more broadly, the role of food, gardening and eating in the lives of our families and communities.