Seeing the thylacine wet specimen was a moving and otherworldly experience. A creature from a different time, suspended in stillness.
– Leonard Grigoryan

The work begins with sparse chords that represent the sense of stillness of the preserved specimen.

It then imagines what the thylacine would have been like when alive; a 12-string and a classical guitar come together to create an exotic, otherworldly sound that captures a sense of movement.

The work reflects on the fact that this beautiful creature once existed on the Australian mainland and Tasmania but today lives on as something mysterious and foreign. 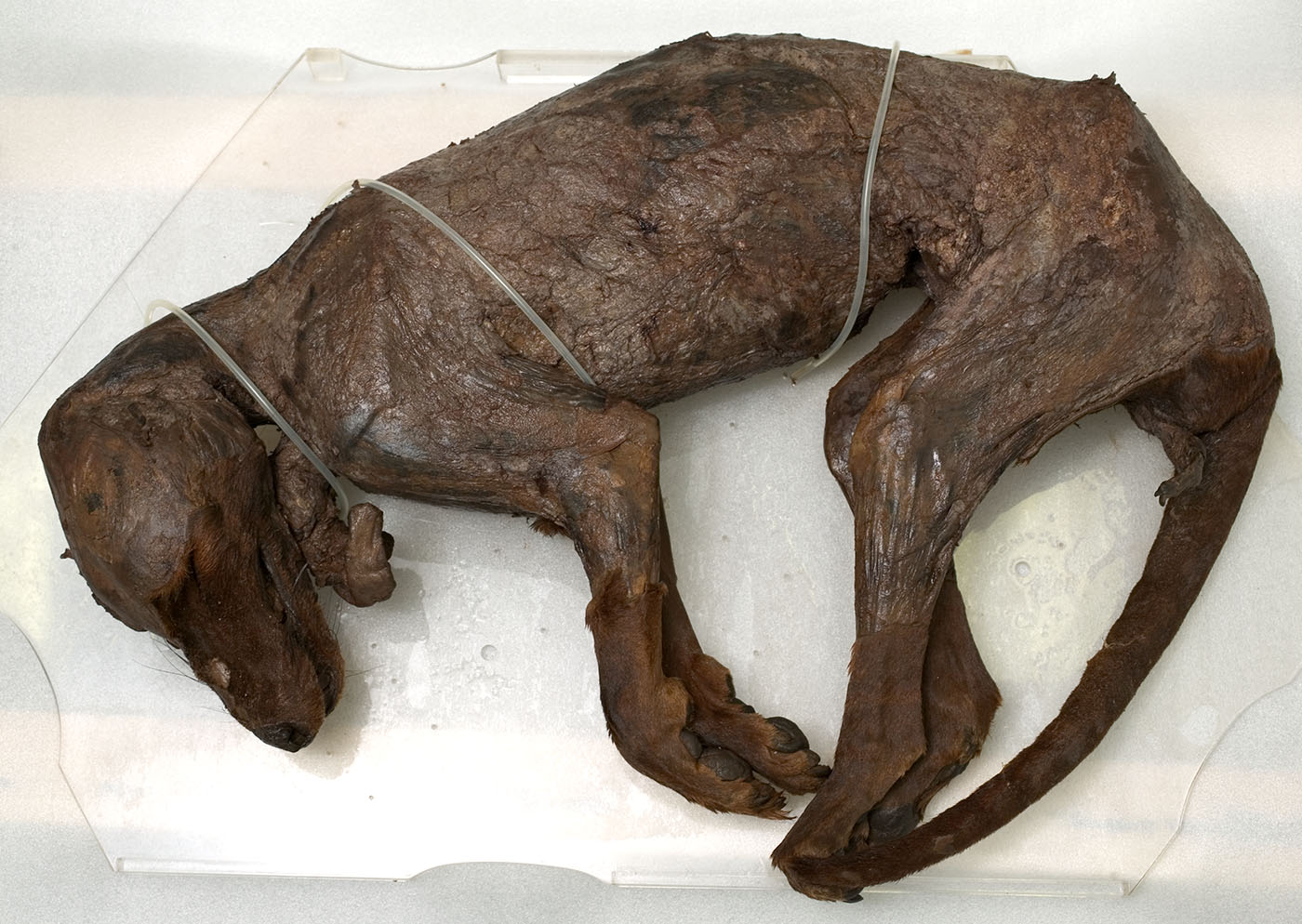 One of the most fragile specimens in the Museum’s collection is a whole preserved body of a thylacine, an extinct carnivorous marsupial commonly known as the Tasmanian tiger.

There is no information about how or where this specimen was collected. The last well-documented capture of a wild thylacine was in 1930, and this animal was probably collected around that time.

The last known thylacine died on 7 September 1936 at Beaumaris Zoo in Hobart. Thylacines were officially declared extinct by the International Union for Conservation of Nature in 1982 and by the state government of Tasmania in 1986. Since this time, thylacines have become a symbol of the escalating extinctions among Australia’s fauna in modern times.

Pelt of a Thylacine (Tasmanian Tiger), which was shot in the Pieman River - Zeehan area of Tasmania in 1930This is the pelt of an adult thylacine, which was shot in 1930 and was one of the last wild thylacines. The thylacine (Thylacinus cynocephalus, or 'dog-headed pouched-dog'), also known as the 'Tasmanian tiger' or 'Tasmanian wolf' was a carnivorous marsupial. Fossilised remains of thylacines have been found in Victoria, South A...