This 1792 miniature portrait of Surgeon-General John White is one of the highlights of the Trevor Kennedy Collection. It is the work of convict artist Thomas Watling. It reveals a story of the early colony of New South Wales and a troubled relationship between a colonial administrator and his assigned servant.

He protested his innocence but rather than risk execution, requested transportation. He was sentenced to 14 years.

Watling was assigned to White and put to work documenting the natural history of the colony. Watling described this work as painting ‘the non-descript productions of the country’.

If a man’s abilities are good, they are his bane, and impede his emancipation. He must abide upon the colony and become the property of some haughty despot; or be lent about as an household utensil to his neighbours.

John White (1756–1832) began his naval career in 1778 as third surgeon's mate on HMS Wasp. He received his diploma from the Company of Surgeons on 2 August 1781. In October 1786, on the recommendation of his patron Sir Andrew Snape Hamond, he was appointed Chief Surgeon for the intended settlement at Botany Bay. 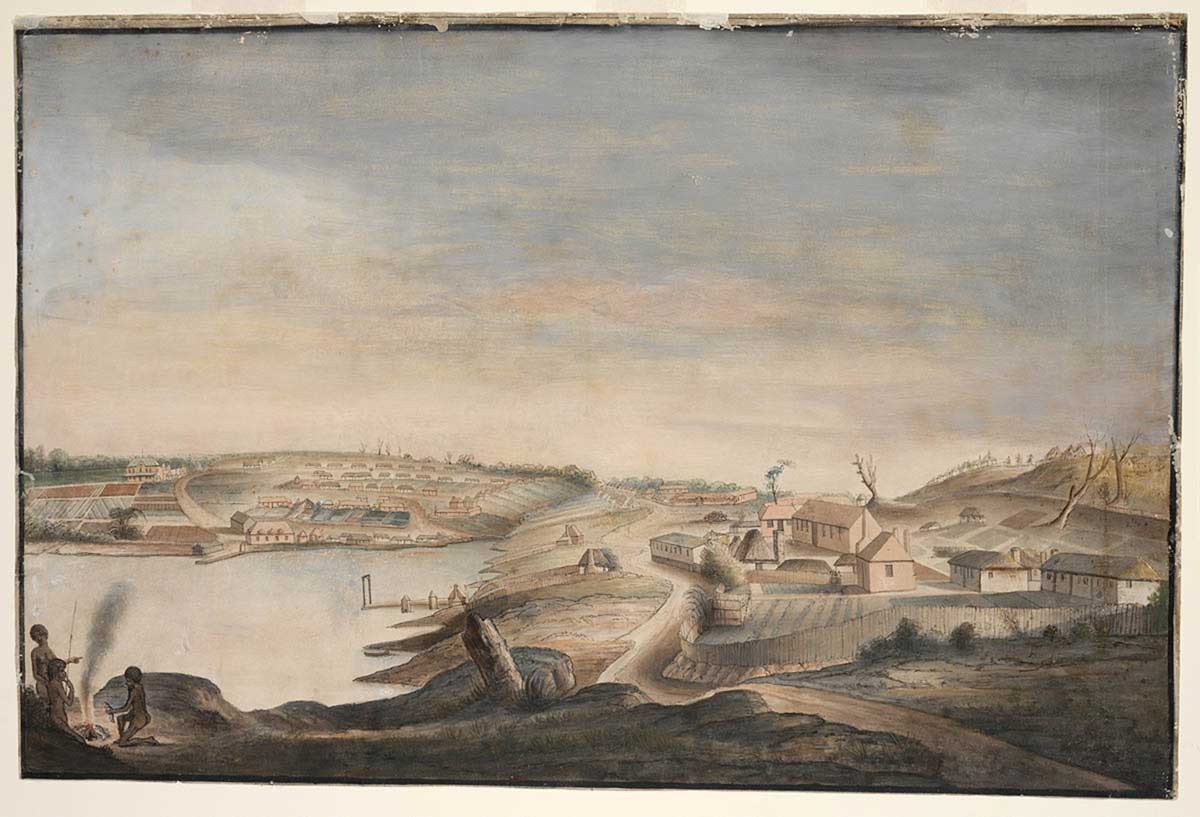 In March 1787, White joined the transports of the First Fleet at Plymouth in England. White supervised the measures insisted upon by Commander-in-Chief (Governor) Arthur Phillip to ensure high standards of hygiene and sanitation. He secured supplies of fresh meat and vegetables for the convicts. He also arranged for convicts to be allowed up on deck to obtain fresh air.

Under White's supervision the mortality rate for convicts on the First Fleet voyage was 3 per cent. Mortality rates reached almost 25 per cent during the voyage of the Second Fleet. Many more died on arrival in the colony from the appalling conditions endured on the second voyage.

White and Watling in Botany Bay and beyond

The relationship between White and Watling was not a warm one. In Letters from an exile at Botany Bay to his Aunt in Dumfries, Watling bemoaned his enslavement to White, labelling him ‘a very mercenary sordid person'.

Both White and Watling eventually made their way back to the United Kingdom. White travelled to London in 1795. Rather than return to Australia he chose to resign his appointment. He died in 1832 aged 75.

Watling had a son in Sydney. No details about the child's mother are known. Watling lived for a time in Calcutta, where he earned his living painting miniatures. In 1806, Watling returned to Scotland, with his son.

Watling was tried at Edinburgh, again for forgery, this time for five guinea notes. The case was dismissed. Watling was in poor health and reduced circumstances. The date and place of his death are unknown. 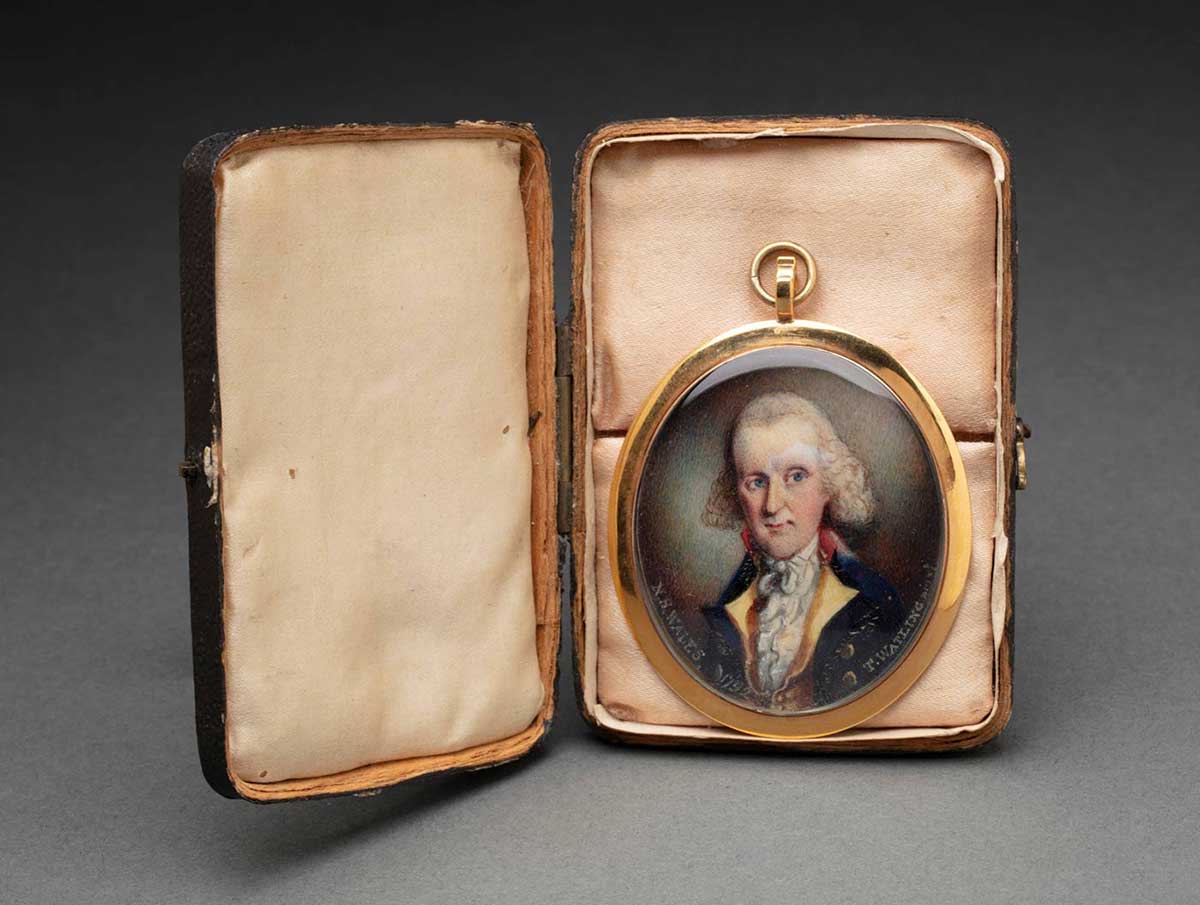 Miniature portrait of John White by Thomas Watling in its case

Journal of a Voyage to New South Wales

As with other officers of the First Fleet, John White kept a journal to record his observations of the colony. The journal was published as Journal of a Voyage to New South Wales in 1790.

A lavishly produced book, it featured 65 plates of 'Nondescript Animals, Birds, Lizards, Serpents, curious Cones of Trees and other Natural Productions'. These are among the earliest published images of the natural history of the colony. The publication was a success, with subscribers alone accounting for 700 copies. A copy of White’s journal is held in the Museum’s National Historical Collection.

Journal of a Voyage to New South WalesA book with a brown leather cover, titled in gold coloured text against a red background on the spine "WHITE'S / JOURNAL OF / A VOYAGE TO / N.S. WALES". The title page reads "JOURNAL / of a / Voyage to new[sic] South Wales / with Sixty-five Plates of / Non descript Animals, Birds, Lizards, / Serpents, curious Cones of Trees and ...

Thomas Watling in the Australian Dictionary of Biography

John White in the Australian Dictionary of Biography

Journal of a Voyage to New South Wales on Project Gutenberg