The night baby Azaria Chamberlain was taken from a tent at Ayers Rock (now Uluru) resulted in one of the biggest legal and media events in Australia in the 1980s.

Azaria’s mother, Lindy, was cleared of any connection with her disappearance, but not before she served three years in prison for murder.

This small black dress prompted speculation that Lindy always dressed her baby in black, an ‘unnatural’ colour for a child.

Lindy Chamberlain was camping with her husband Michael and three children, when the youngest, Azaria, was taken from the family tent on 17 August 1980.

An initial inquest supported the Chamberlains' statement that a dingo had entered the family tent and taken the baby. A subsequent trial found Lindy guilty of the murder of her child and she was imprisoned for three years.

Further investigations and legal proceedings eventually cleared the Chamberlains of any connection with the disappearance of their daughter. A fourth coronial inquest, in 2012, found Azaria's death was the result of being attacked and taken by a dingo.

The National Museum of Australia has more than 350 objects donated by or purchased from the Chamberlain family and more than 200 items from other sources associated with the case. The collection relates to events surrounding the disappearance of Azaria Chamberlain and the subsequent experiences of her family.

During the 1980s discussion about Azaria's disappearance rarely focused on the facts of the case. Speculation about Lindy's innocence or guilt was intense.

The fact that the Chamberlains were Seventh-Day Adventists led to bizarre rumours and theories. For instance, it was said that Adventists believed in sacrificing a child to atone for sin and that Azaria's name meant 'sacrifice in the wilderness'.

The rumour that Lindy dressed Azaria in black prompted further debate and outrage. 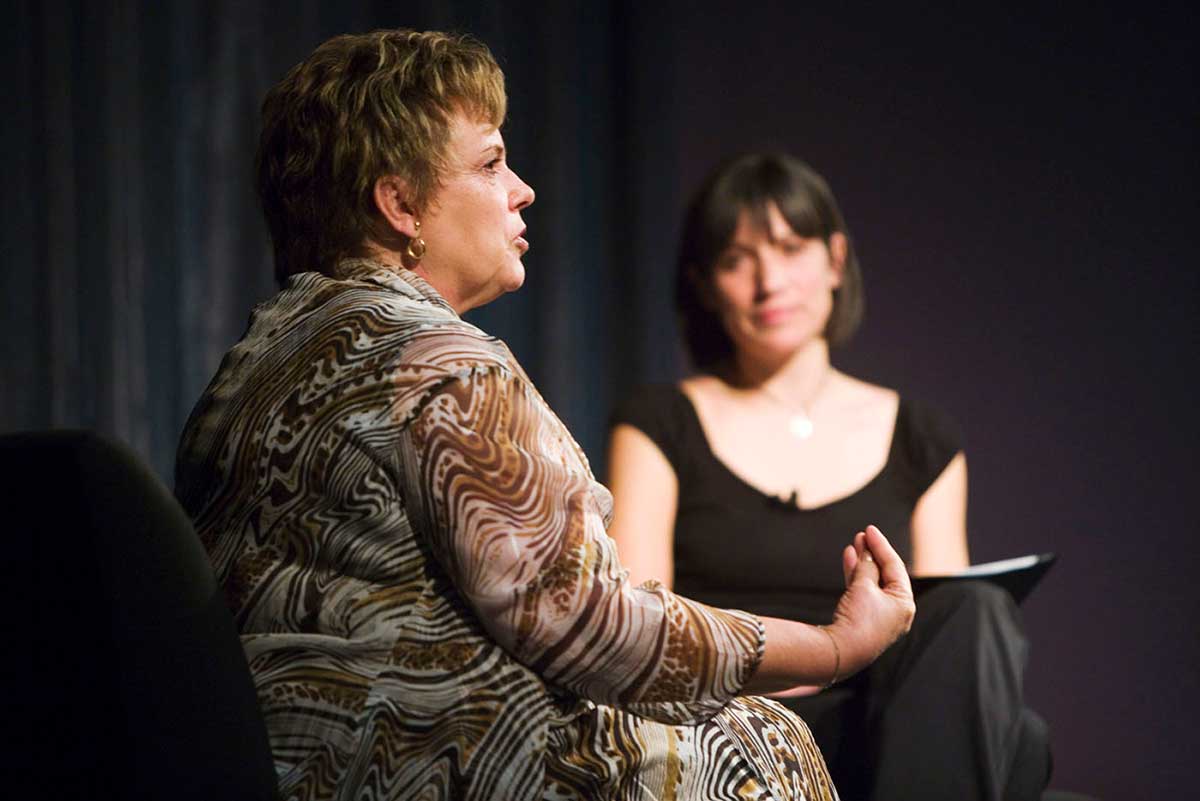 Azaria's black dress was a one-off creation that Lindy originally made for one of her sons. The public comment that it generated on its first outing was nothing compared to what followed when Azaria disappeared.

For Azaria's six week check-up, both of us were dressed in our matching black and red outfits. It was the first time I had ever taken her out publicly in a little black cotton dress I had made for Reagan and it caused quite a bit of comment. People either loved or hated it.

Controversy and interest in the Chamberlain case continues today.

The National Museum has worked with Lindy Chamberlain-Creighton to compile a collection related to Azaria's disappearance and the Chamberlain's ordeal.

The Museum and the Chamberlain-Creighton family have faced criticism for putting the collection together.

The collection was seen by some to be in bad taste, or as Lindy exploiting her experience. Others expressed the view that the case was too recent for the Museum to become involved.

Lindy's experience of intense judgement and scrutiny made her a perceptive collector and archivist. Azaria's black dress is a significant, evocative and moving part of a fascinating collection.

Azaria Chamberlain's black dress, pilchers and booties setThis outfit was made by Lindy Chamberlain for her son Reagan and was also worn by her daughter Azaria. The dress achieved notoriety after Azaria was killed by a dingo on a family camping trip to Uluru in 1980. As it was unusual to see a baby dressed in black, the rumour that 'the baby was always dressed in black' was considered...
Facebook
Twitter
Pinterest
Messenger
Email