Car central to forensic case over the disappearance of Azaria Chamberlain

The National Museum of Australia, in Canberra has acquired the 1977 model yellow hatchback V8 Torana, which was central to the conviction and ultimate exoneration of Lindy and Michael Chamberlain, over the 1980 disappearance of their daughter, Azaria. 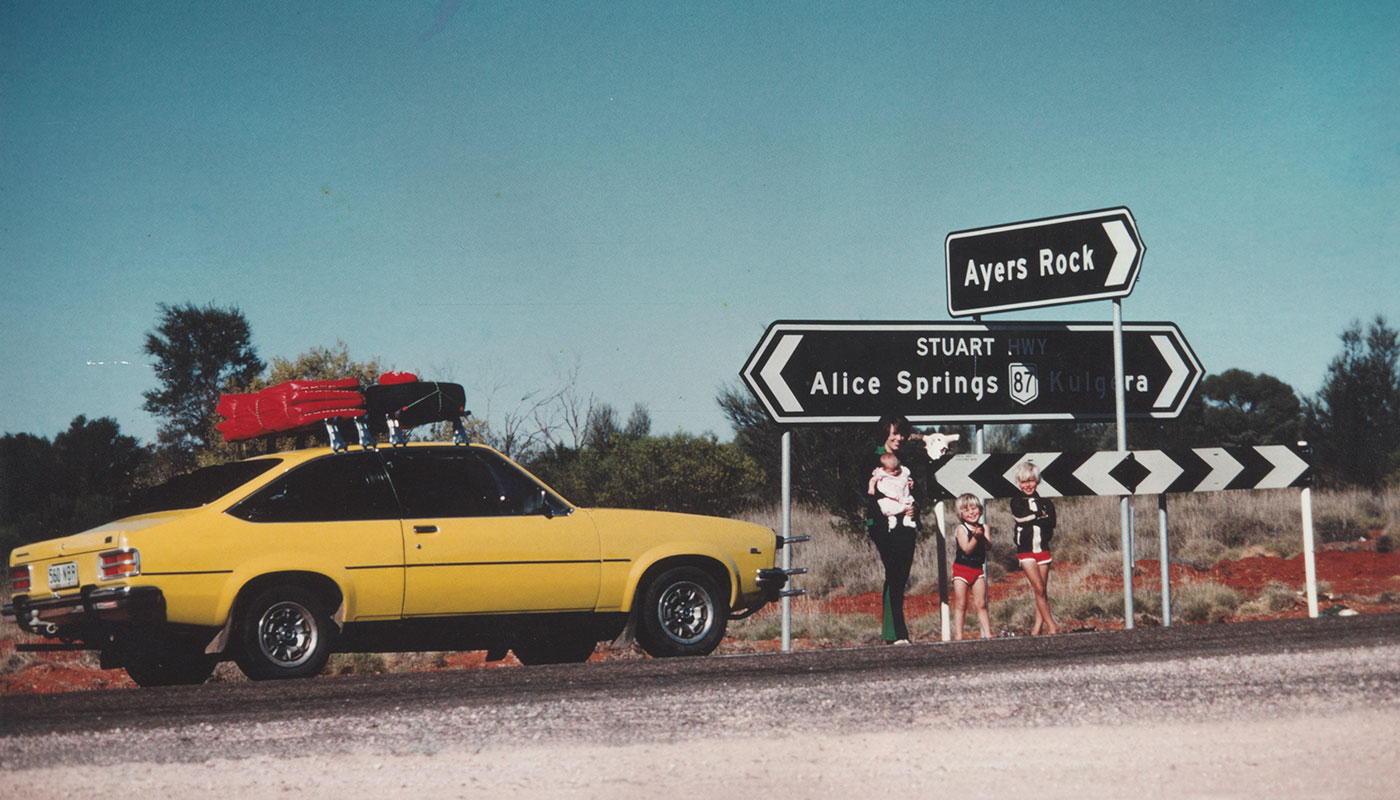 Lindy Chamberlain holding Azaria Chamberlain, with Aidan and Reagan Chamberlain, on the Stuart Highway, alongside their Torana, 16 August, 1980

The disappearance of Azaria Chantel Loren Chamberlain (11 June – 17 August 1980) became one of the most infamous events in contemporary Australian social and legal history. Despite the family’s protestations that Azaria was taken by a dingo at Ayers Rock (now Uluru), in October 1982, Lindy Chamberlain was tried and convicted of murder and Michael Chamberlain was convicted of being an accessory to the crime.

Lindy was given a life sentence and imprisoned for over three years, before new evidence forced a royal commission that ultimately resulted in the 1988 exoneration of Lindy and Michael Chamberlain by the Northern Territory Criminal Court of Appeal.

The 1977 Torana played a key role in the convictions with forensic evidence which alleged Azaria’s blood was in the car. The royal commission subsequently found this substance was bitumen, sound deadener, milkshake, and copper dust.

'Because I love this car, it is with some sorrow that I am releasing it to the National Museum but I also take comfort from the decision, because I know the Museum will take better care of the vehicle than I can. It will survive not just as an example of a total forensics failure, but ultimately as a symbol of the triumph of Australian justice,' said Dr Chamberlain.

National Museum senior curator Sophie Jensen said that, 'the Torana is an important addition to the Museum’s National Historical Collection which will help future generations understand this important and tragic episode in Australian legal history'.

The dismantled car was held by Northern Territory authorities until 1990 when it was returned to Michael Chamberlain, who restored it. The National Museum acquisition also includes Dr Chamberlain’s Bible, his running shoes worn at Ayers Rock, clothing and photographs.