From the vault – cycling

The Museum’s car collection is well known, in fact it is one of the most extensive working vehicle collections in Australia.

A less well-known but just as important collection is the Museum’s range of bicycles. Let’s take a look at some of these historical bicycles and explore their fascinating stories.

Harry Clarke was an apprentice engineer when he fell in love with cycling during the Second World War.

Clarke juggled his work as an engineer with trade school and bicycle training. From 7am Clark worked a 12-hour shift, then headed to night school which finished at 9pm. For the rest of the night he would practice his cycling by torchlight.

At an auction in the late 1950s Clarke bought an 1884 English-made penny-farthing bicycle, which he affectionally named ‘Black Bess’.

Once he learned to ride, he competed in the National Penny-Farthing Championships in Evandale, Tasmania, winning his first race.

With some sadness, Clarke offered his penny-farthing to the Museum in 2013. In his late 80s it was difficult for Clarke to ride a conventional bike, let alone a penny-farthing. It has since become a cherished part of the collection.

Freewheeling featured the mountain bike that Cadel Evans rode to victory in the 1998 and 1999 Mountain Bike World Cup events. It also featured bikes used by women. One of these was a safety bicycle that Marion Sutherland rode around Melbourne. Her husband made it for her around 1910.

Freewheeling also told the story of Hubert Opperman, affectionately referred to as Oppy, an Australian long-distance cycler and politician. He earnt international acclaim for his performances in the 1928 and 1931 Tour de France. The Museum has one of his cherished berets in our collection. 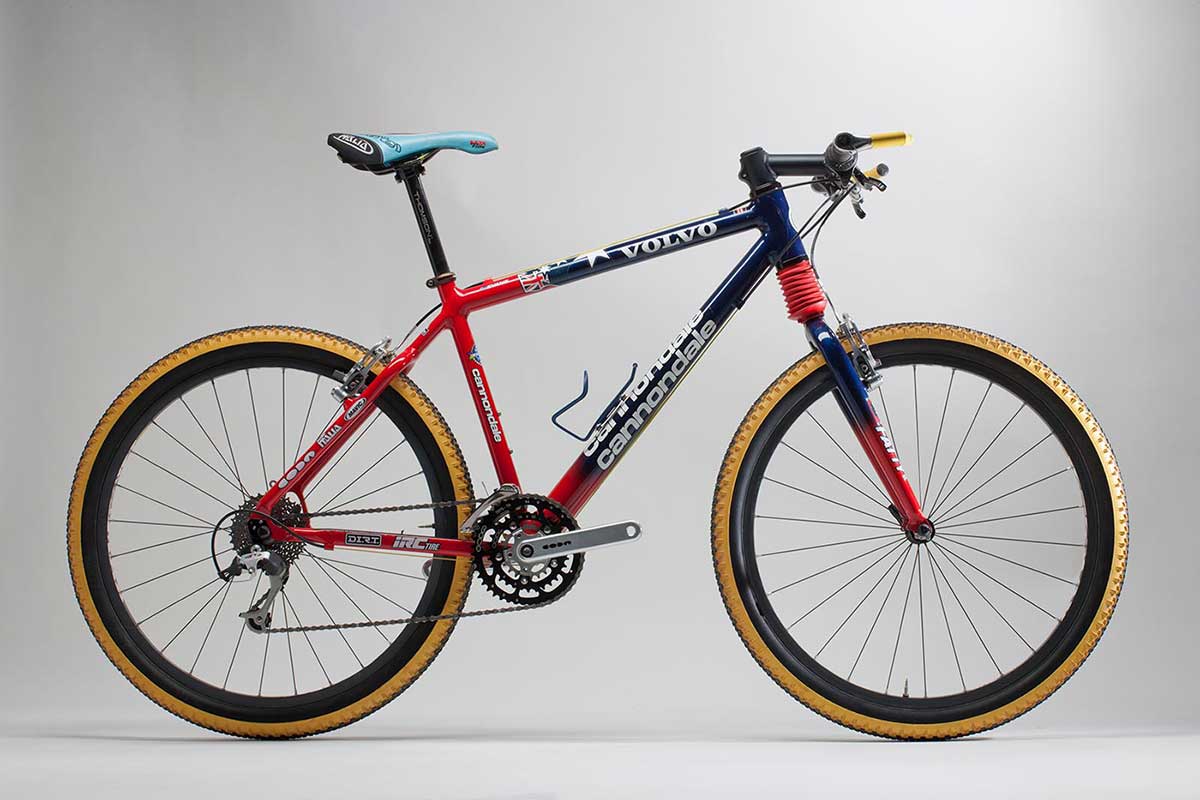 History and future of the bicycle

In this audio program, curator and cyclist Daniel Oakman explores the history of the bicycle and the resurgence of cycling in Australia and across the world.

Oakman delves into the complex identities of cyclists in Australia, arguing that this identity has waxed and waned over the years due to cultural complexities that have led to misunderstandings and conflict.

In Australia the bicycle created a quiet revolution. It transformed our ideas of distance, changed how we moved through cities and across the country, and contributed to the political enfranchisement and mobility of women.

Is cycling normal? The past, present and future of the bicycle in Australia

Curator and cyclist Daniel Oakman explores the history of the bicycle and the resurgence of cycling in Australia and across the world.
Open player in a new tab
Presenters: Daniel Oakman
Tags:
00:00 / 60:47

Ridley 'Helium' road bike ridden by Cadel Evans during the 2008 Tour de FranceA Ridley Helium road bike with a red, black and white frame, a black seat, a bottle cage, a metal chain, black handlebars with levers, black and red pedals, and two black tyres. 'CAMPAGNOLO' is printed in white on the inside of both wheels. The frame has various words printed on it, including 'RIDLEY' and 'HELIUM' on the top and...