Two bicycles owned by champion Australian cyclist Cadel Evans help to tell a story of achievement on cycling's world stage. A Ridley 'Helium' road cycle and a Cannondale CAAD 4 hardtail mountain bike ridden by the champion cyclist are part of the National Museum of Australia's collection. 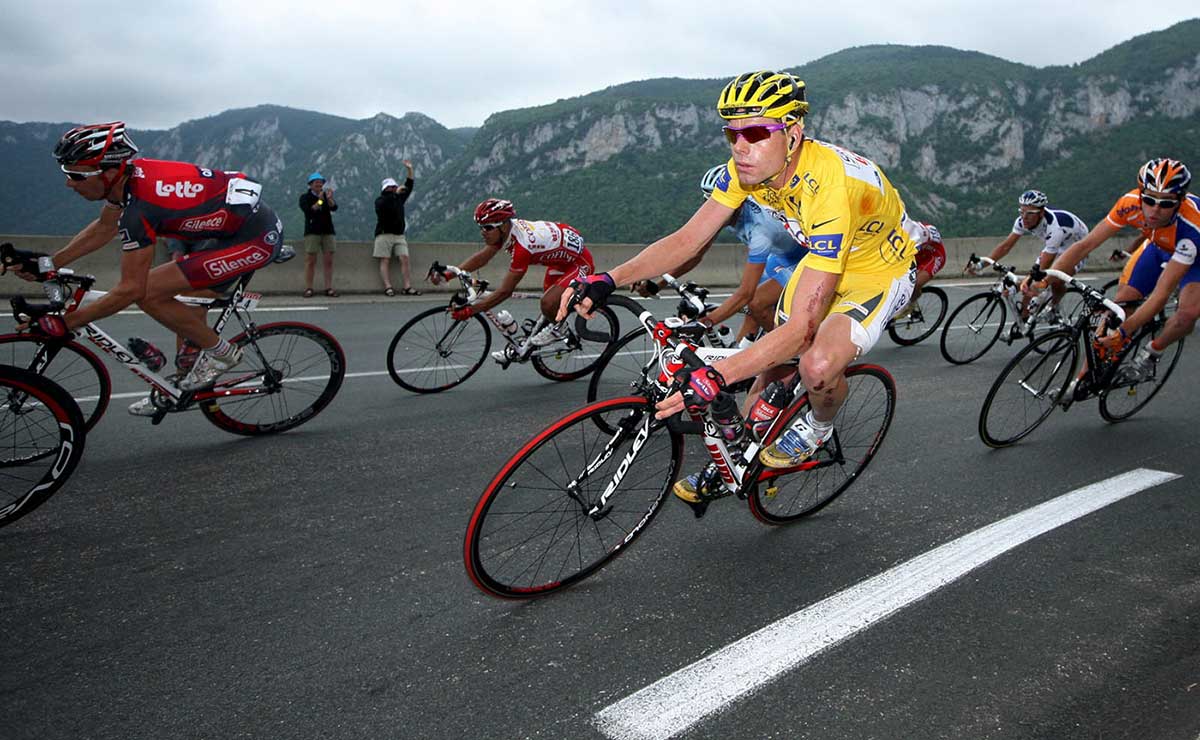 Cadel Evans during Stage 12 of the 2008 Tour de France

Riding for the Silence-Lotto team, he held the most coveted prize in professional cycling, the leader's yellow jersey, for five stages.

During stage 17 of the 2008 race, Spanish climber Carlos Sastre of Team CSC completed a spectacular ascent of the Alpe d’Huez, taking the overall lead.

By the penultimate stage time trial, Evans needed to ride one minute and 34 seconds faster than Sastre. He beat Sastre’s time and jumped to second place overall, but he remained 58 seconds behind at the end of the tour. This was the second year in a row that Evans had come second in the tour.

In 2011 Evans became the first Australian to win the Tour de France. At the age of 34, he was among the oldest winners in the race's history. His tour win crowned an impressive list of successes since he had turned professional 10 years early, which included winning the 2009 World Road Championships in Switzerland. 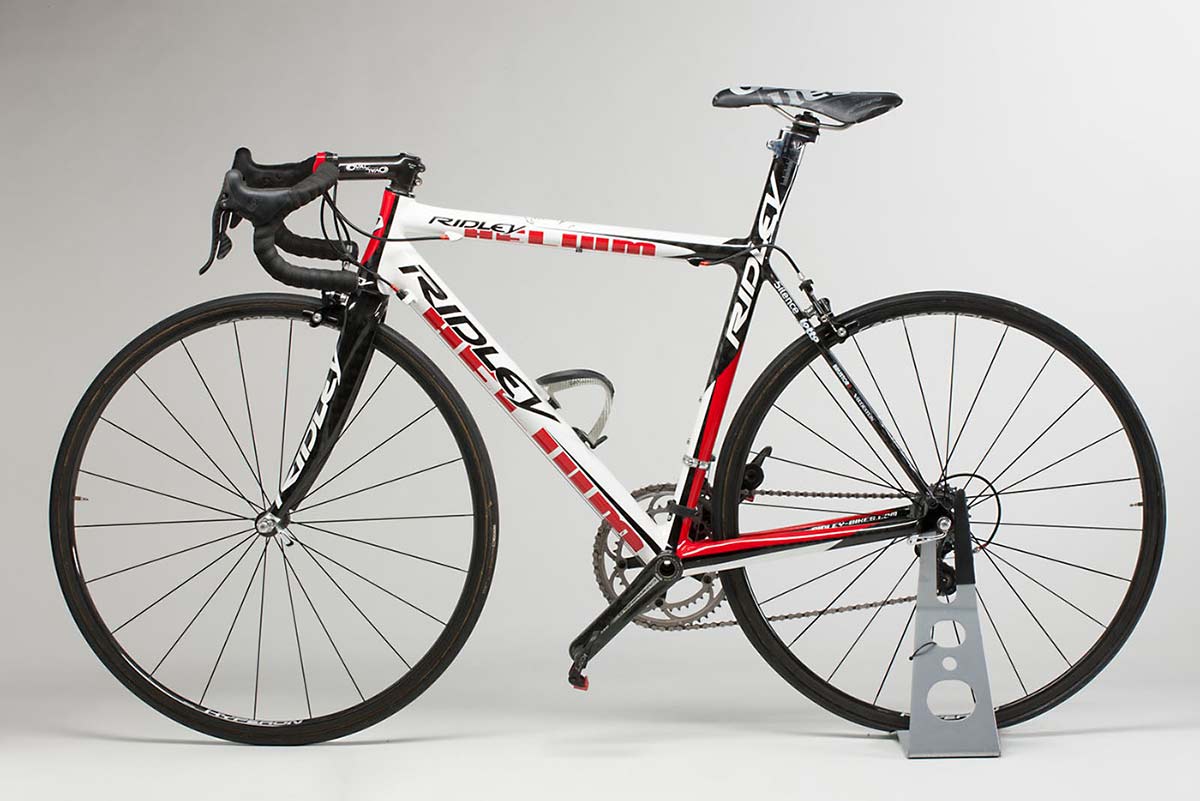 Over the next century 45 Australians competed in the tour, including some of Australia's mightiest cycling talents, from Sir Hubert Opperman in 1928 and 1931, to Russell Mockridge in 1955 and Don Allan in 1974 and 1975. In 1981 Phil Anderson became the first Australian to lead the Tour de France.

Physiological tests while at the Australian Institute of Sport revealed that Evans possessed the rare combination of an unusually high lung volume and the capacity to absorb more oxygen from each breath than 99.9 per cent of the population.

Affectionately known as 'The Lung', Evans became a dominant force in cross-country mountain biking, winning the 1998 and 1999 world cups.

Evans was born at Katherine in the Northern Territory on 14 February 1977, and spent his early years at the Barunga settlement, before moving first to Armidale in New South Wales, and later to Melbourne.

His cycling career started in 1995 as a scholarship holder in the Australian Institute of Sport’s mountain bike program. Evans converted to road cycling in 2001.

Today, Evans lives in Stabio, Switzerland and Barwon Heads in Victoria with his Italian wife, Chiara Passerini, and their adopted son, Robel.

Evans was awarded a Member of the Order of Australia (AM) for his service to cycling and the community in June 2013.

Close to the feeling of flying

Off-road cycling remains close to Cadel’s heart. In his 2009 autobiography, Cadel Evans: Close to Flying, he wrote about the joy and visceral pleasure that riding mountain bikes has brought him over the years.

When you have a good day mountain biking … it is close to the feeling of flying. With an uninterrupted path of single-track it can seem like you’re floating through a forest. The rush of constant sound, like the wind past your ears, is amplified by the noise generated by wide tyres on the terrain; it drums out of beat at times to the thud of tree roots, rocks and all else that litters the way.

And then comes the contributions from the body. The pulse of breath and heart – both rising from surges of adrenaline and effort – add to a soundtrack on this simple machine and you’re in nature’s playground. You float … drift … sweep. Through turns you delve deeper into the path ahead, diving around the next turn and into the unknown.