Ernie Old (1874–1962) was a young man when he caught the cycling craze and started competing in races in rural Victoria in about 1900. 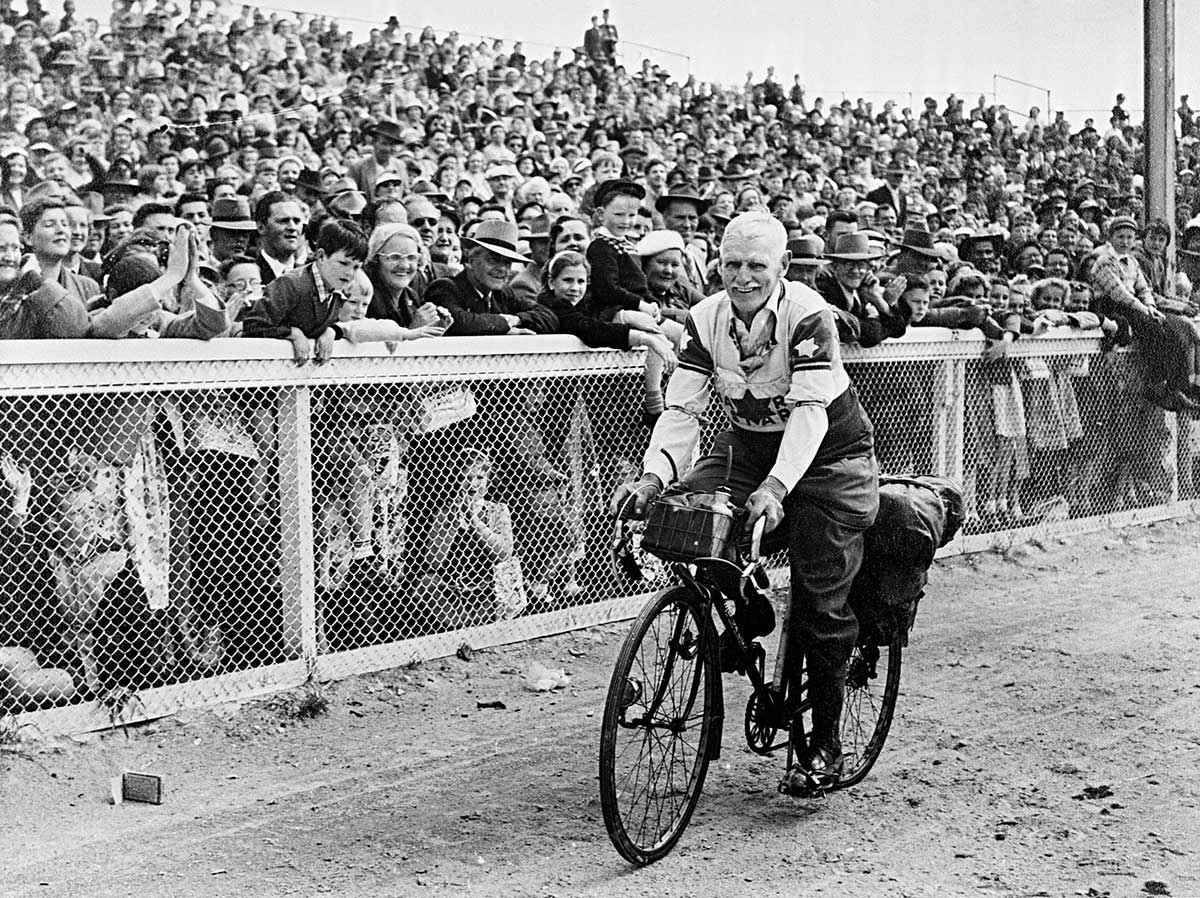 Greeted as a star by cheering crowds, Ernie Old proved that travelling the vast spaces of Australia by bike was possible and enjoyable at any age. 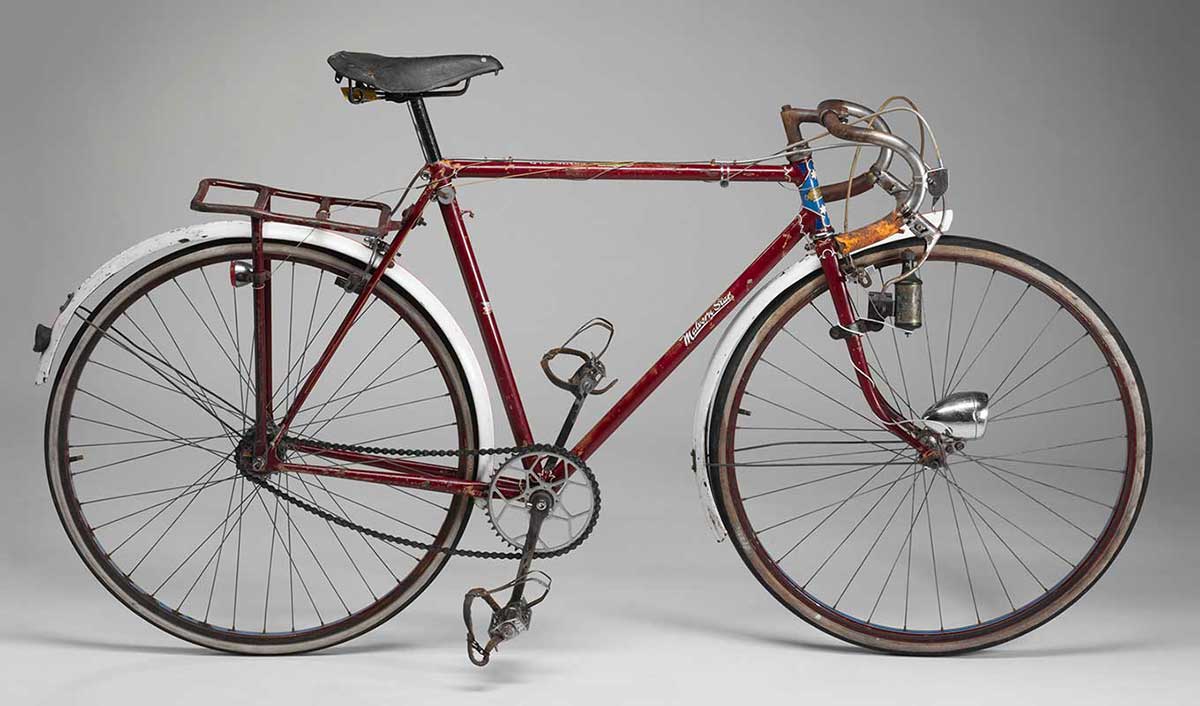 The Malvern Star company presented this 4 Star 'Sid Patterson' road racer to Ernie Old in about 1956.

Old’s family donated the bike to the Canberra Bicycle Museum in 1996 and, after its closure, the bike was given to the National Museum of Australia.

Supported in his marathon rides by Bruce Small's Malvern Star company, Old joined an elite group who championed cycling in Australia, as a sport, a healthy lifestyle and a sustainable form of transport.

In 1950, when Old was 75, he published his autobiography, By Bread Alone. At the time he was said to be ‘in perfect health, (and) able to cycle an average of 100 miles a day with the greatest of ease’.