They take it in turns, look after [the cattle] all night, and then they got to sing a song, make ’em go to sleep. 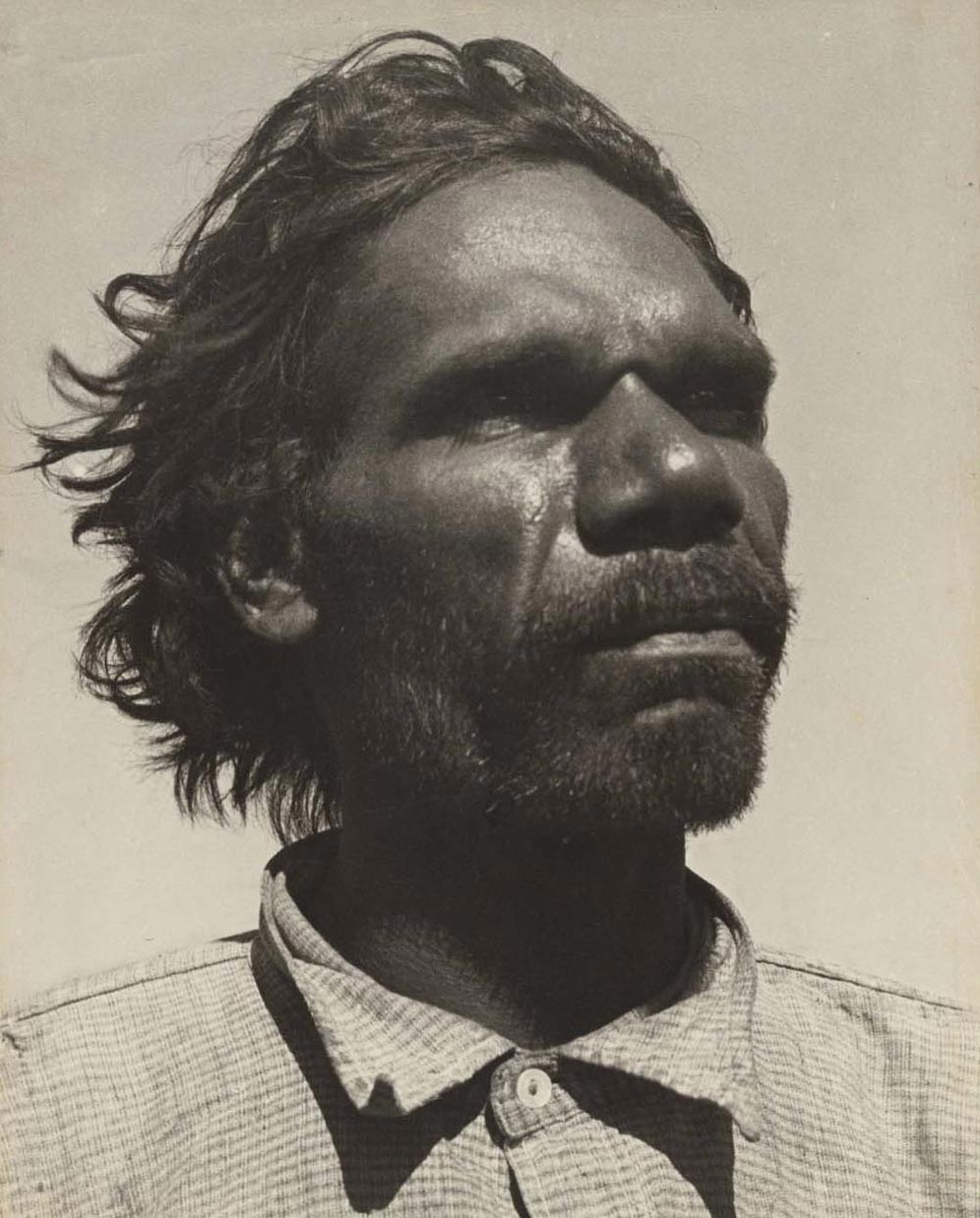 The Canning Stock Route is the world’s longest historic stock route, and it was reputedly Australia’s most difficult.

From 1911 to 1931 only 8 mobs of cattle made the trip to Wiluna. After the wells were reconditioned, on average just one mob of 300–800 head was driven down the stock route each year. Most were mustered at Billiluna and Sturt Creek stations.

The round trip from old Halls Creek station to Wiluna and back took about seven months, the return trip without cattle being faster. Droving teams travelled with ‘plants’, or teams, of about 15 camels and 50 workhorses, packhorses and night horses. Camels carried heavy loads and were used to draw water, a huge job given that 800 head of cattle, and a team of horses and camels, could consume over 30,000 litres of water at each well.

During this period the drovers fostered better relations with desert people, leaving meat and bones for the people they encountered.

On the Canning Stock Route droving teams were always led by white bosses. However, their success depended on the skill of the Aboriginal stockmen and women, who far outnumbered the white drovers.

Long time ago, our father and our uncle all been droving to Canning Stock Road ... They been handling the cattle all the way along, droving to Wiluna.

All the women were drover-men on Canning Stock Road.

All that lightning and thunder. Bullock been run away. We been go back to Billiluna with 300 bullock we found with our camels, but 500 still missing.

Aboriginal stockmen and women, although not named in the mainstream history of the stock route, are remembered with pride by Aboriginal people today. Those listed below are relatives of the artists in this collection.