While they walked ahead into Balgo, Wimmitji and his first wife, Wongwiya, were the last of their family to go to the mission.

In a famous partnership with his second wife, Eubena (Yupinya) Namptijin, Wimmitji became a pioneer of Balgo art in the 1980s. 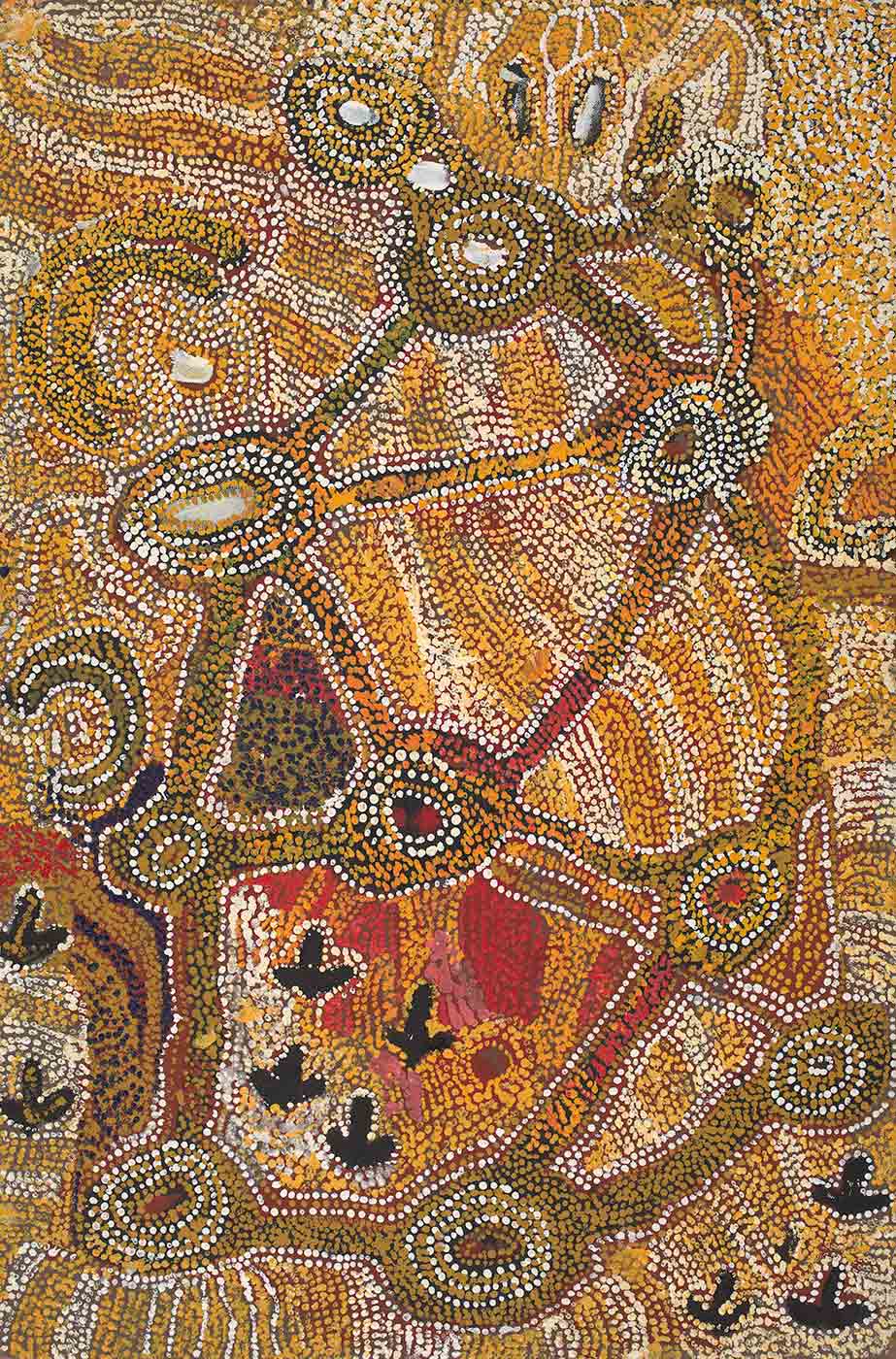