It’s the songline and the land around this area; it’s so special to us. We connect with the land – it’s our dreaming, our spirits, our culture. It’s my life. 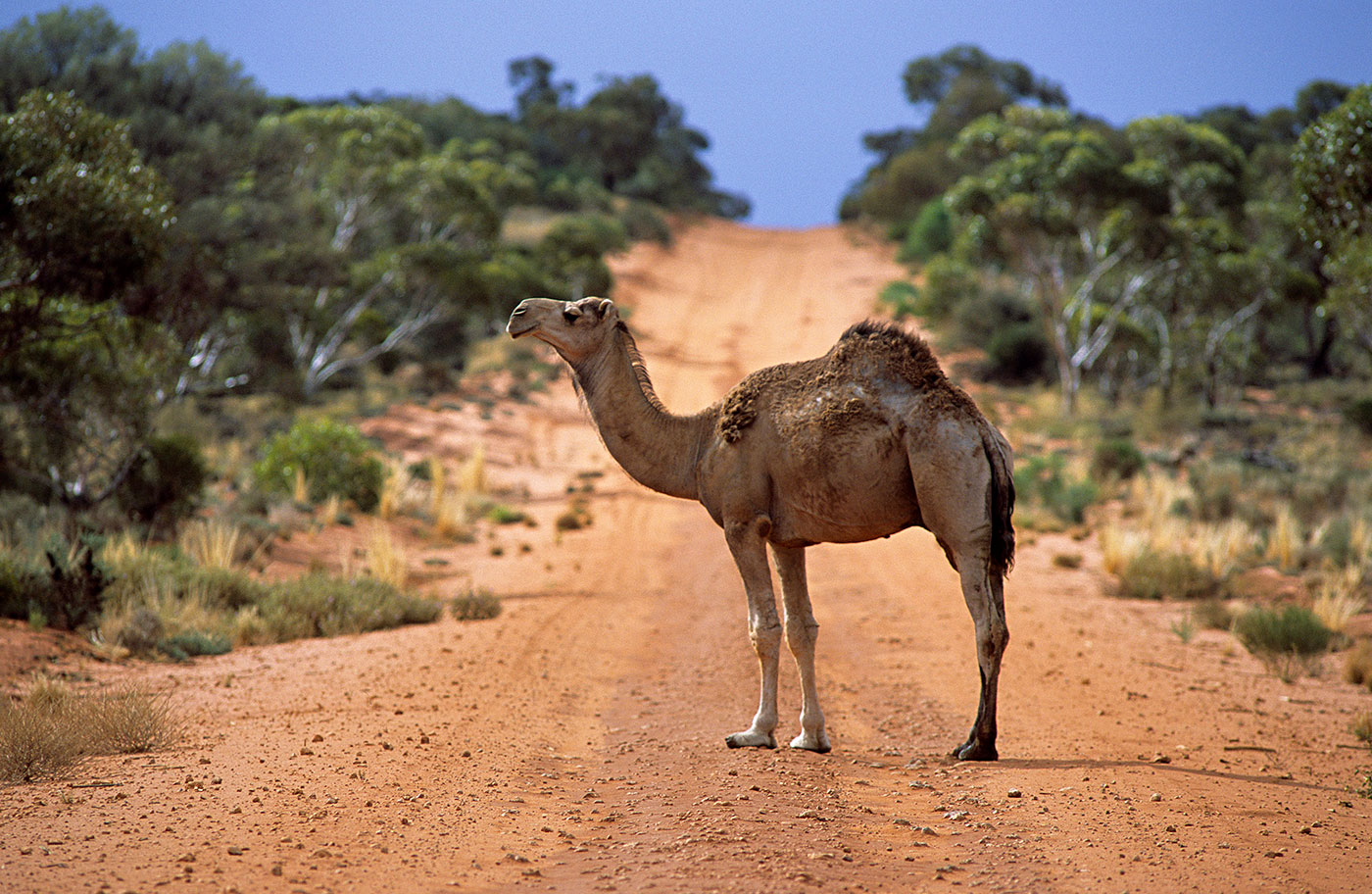 Aboriginal and Torres Strait Islander rangers and elders work with research institutions and government agencies in an effort to protect endangered native species and manage feral and invasive animals that threaten fragile local ecosystems. This is a complex area for  many reasons, including the fact that some introduced species have become part of kinship and totemic systems.

The Warlpiri Rangers in Central Australia are using motion-sensor infrared cameras to track the nighttime movements of the endangered bilby. Foxes are an identified threat to bilby populations. The rangers are trialling a new ‘foxes only’ baiting system that won’t affect the local dingoes.

Tjuwanpa Rangers from Ntaria (Hermannsburg) in Central Australia have been working with the Alice Springs Desert Park to trap and relocate the highly endangered ‘Slater’s skink’ for breeding in captivity, as part of a program to encourage population growth.

In 2010 the Arnhem Land-based Dhimurru Rangers, working in partnership with CSIRO, Rio Tinto and Alcan, won the Origin Gold Banksia award for their plan to contain the spread of the invasive yellow ‘crazy’ ants.