The Off the Walls exhibition features about 200 works from the Aboriginal and Torres Strait Islander Affairs Art collection.

The collection was started in 1967 by the Council for Aboriginal Affairs. It passed from one agency to another, and included more than 2,200 works when the Aboriginal and Torres Strait Islander Commission (ATSIC) was dissolved in 2005. 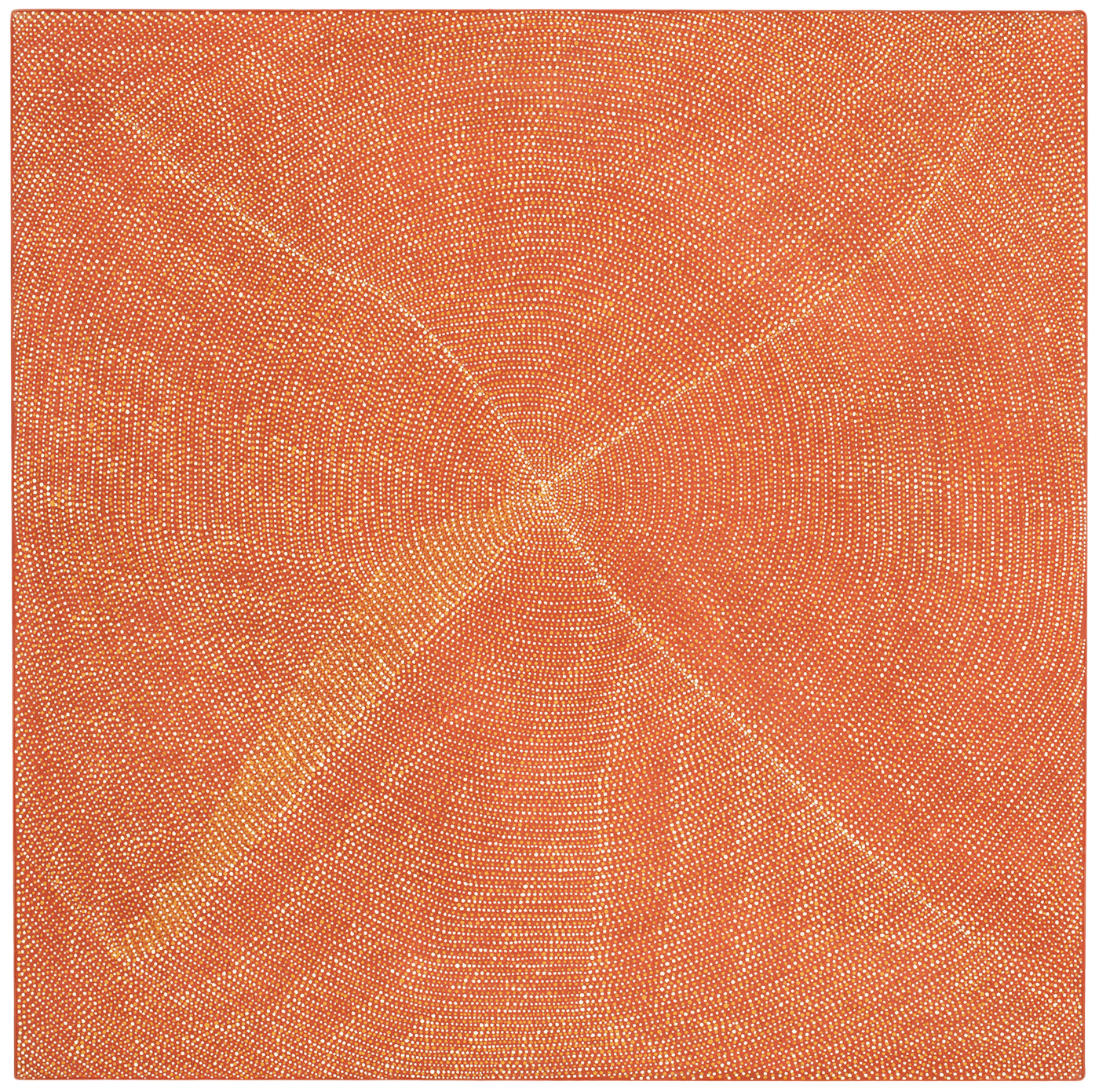 This highly significant collection illustrates an important part of Australia's history. It is entwined with the story of the relationship between government and First Nations peoples.

Many of the works are also things of great beauty. All of them are like objects in a time capsule – a time capsule representing the regional and stylistic diversity of Aboriginal and Torres Strait Islander art and culture over nearly 40 years.

Thirty regional offices across Australia developed significant collections of local artists. The collection also includes works by world-renowned artists and the resulting diversity is one of its greatest strengths.

Despite the closure of ATSIC being a time of great upheaval, staff members met removalists with civility and cooperation and the collection was kept together as a whole. Now, as part of the National Historical Collection it can be preserved, studied and displayed into the future. 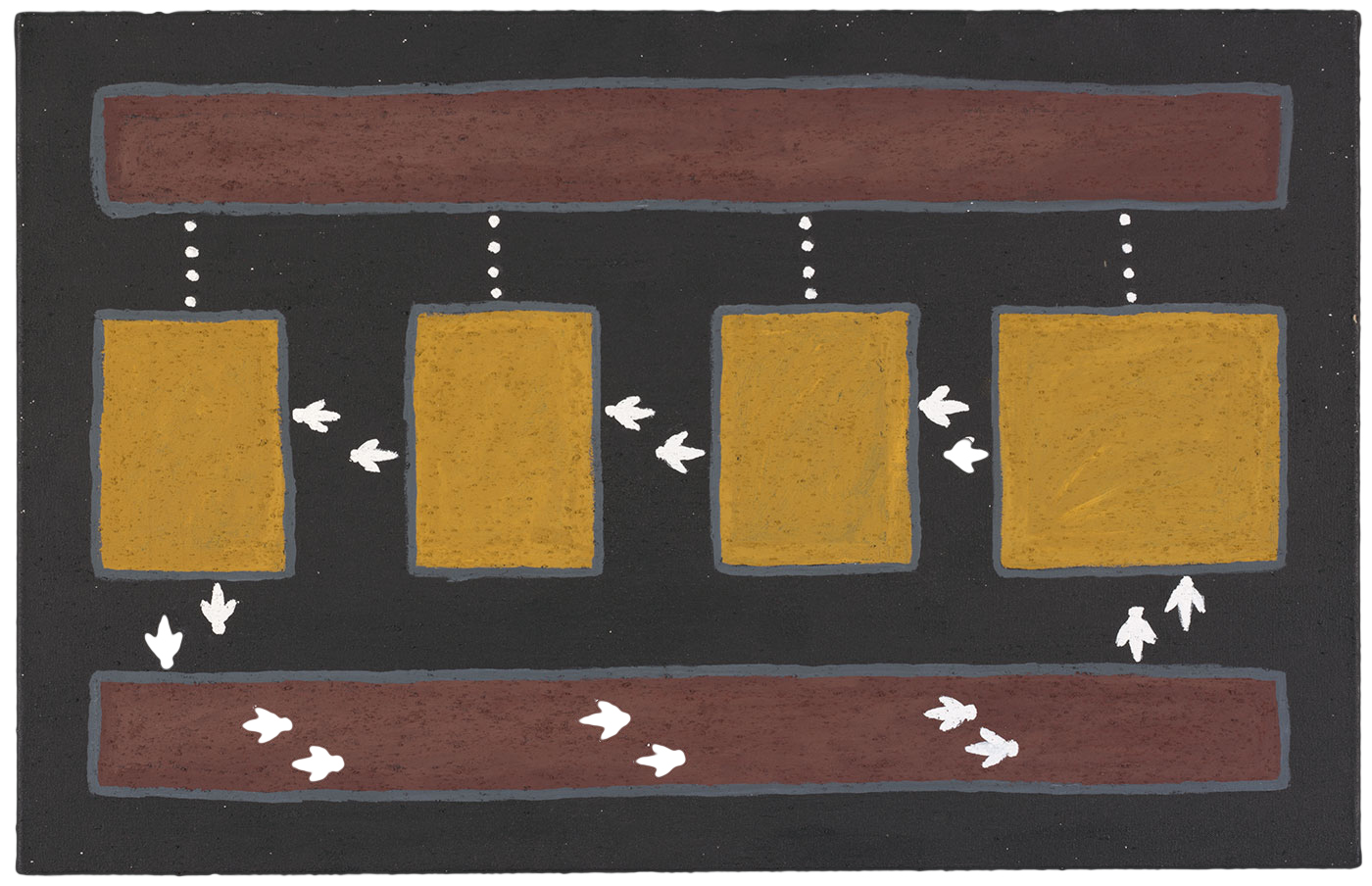 The collection includes many objects linked to contemporary events. The presence of these works reveals much about the circumstances that existed at the time the objects came into the collection.

A framed St Kilda Football Club jersey which hung in the Melbourne ATSIC office was presented to ATSIC Chairperson Gatjil Djerrkura by Australian Football League player Nicky Winmar in 1998. It relates to an incident that occurred at the close of a St Kilda versus Collingwood match in 1993.

Winmar turned to racist elements in the crowd and raised his jersey, pointing at his bare skin. That act, symbolic of pride in his Aboriginality, was mirrored in his support for ATSIC.

The collection also includes a small number of important documents. A letter from the Reserve Bank to ATSIC Chairperson Lois (now Lowitja) O'Donoghue, recognises her proposal to feature David Unaipon on the $50 note. The letter hung in the ATSIC boardroom in Canberra alongside artist Lyell Dolan's original drawing of Unaipon.