My old man [Rover] told me, ‘We gotta do painting and tell our stories through there.' Might as well do it through arts so the whole world can hear us. 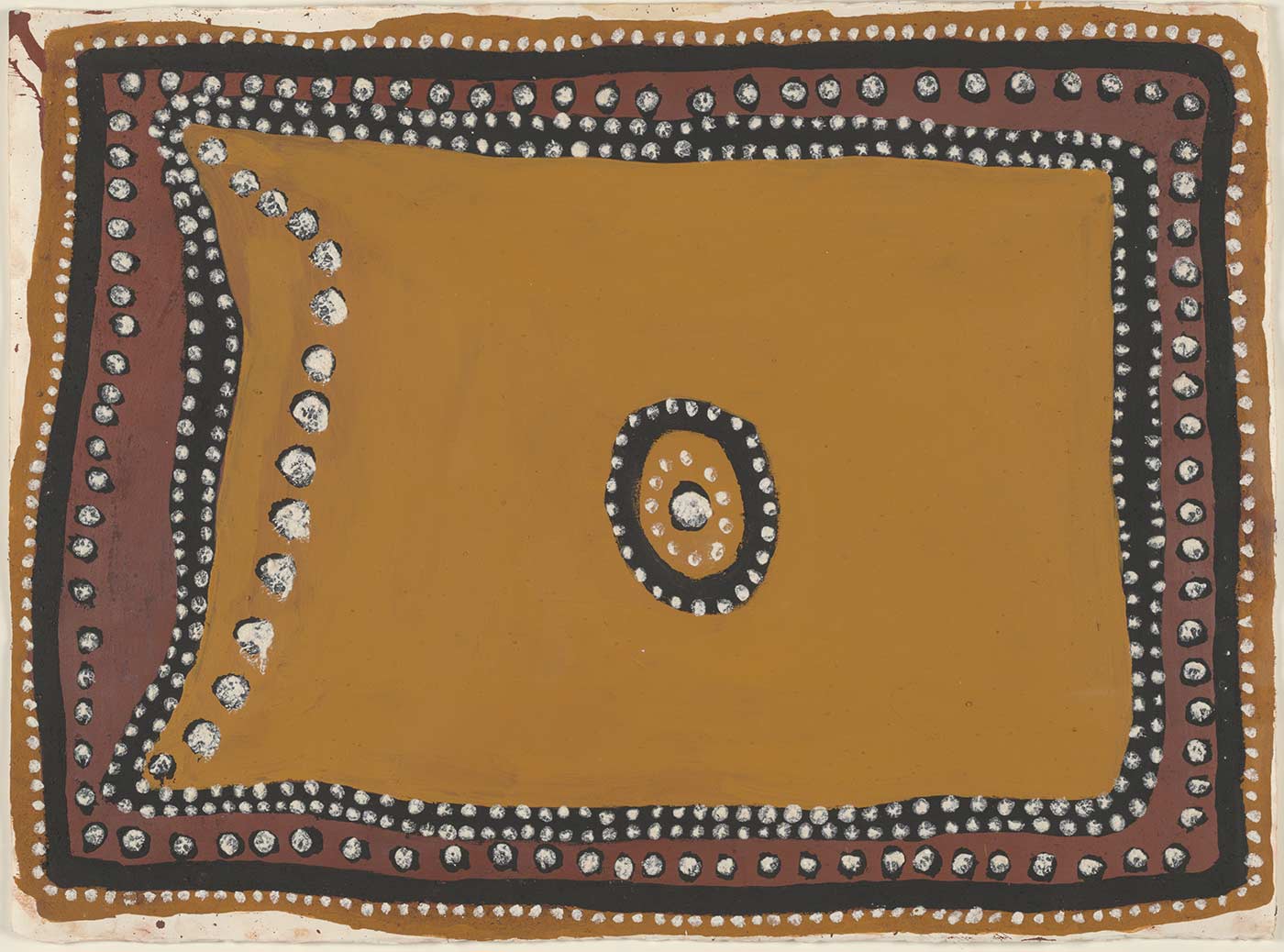 Rover Thomas was born at Yalta, a soak six sandhills away from Kunawarritji (Well 33) on the Canning Stock Route. After the death of his parents, Rover walked to the stock route well and was picked up by drovers.

His adult life was spent in the Kimberley, where he worked first as a stockman and later as an artist.

He was reunited with his desert family later in life; and in 1995 Rover returned to his desert country one last time, travelling back to Kunawarritji and to Yalta, his birthplace and the burial place of his parents.

Rover Thomas is one of Australia’s most important artists. One of the first two Indigenous artists to represent Australia at the 1990 Venice Biennale, his paintings sparked a greater appreciation of Aboriginal art, both nationally and internationally.

Although he later found fame as an East Kimberley artist, Rover was a desert man, and the story of his life is interwoven with that of the Canning Stock Route. He was born and raised in the 1920s and 1930s around the country crossed by the stock route’s middle stretches.

After his parents died, he was picked up by a drover, Wally Dowling, and taken north to Billiluna and the Kimberley. There he became a stockman himself. He eventually married and settled at Warmun (Turkey Creek), and it was here in the 1970s that he began to paint.

And so the story of Rover Thomas reveals more than just one man’s remarkable life. It also offers a glimpse into the profound impact the stock route had on the way Aboriginal families spread out over the land, and on the extraordinary artistic movements that followed in their tracks. 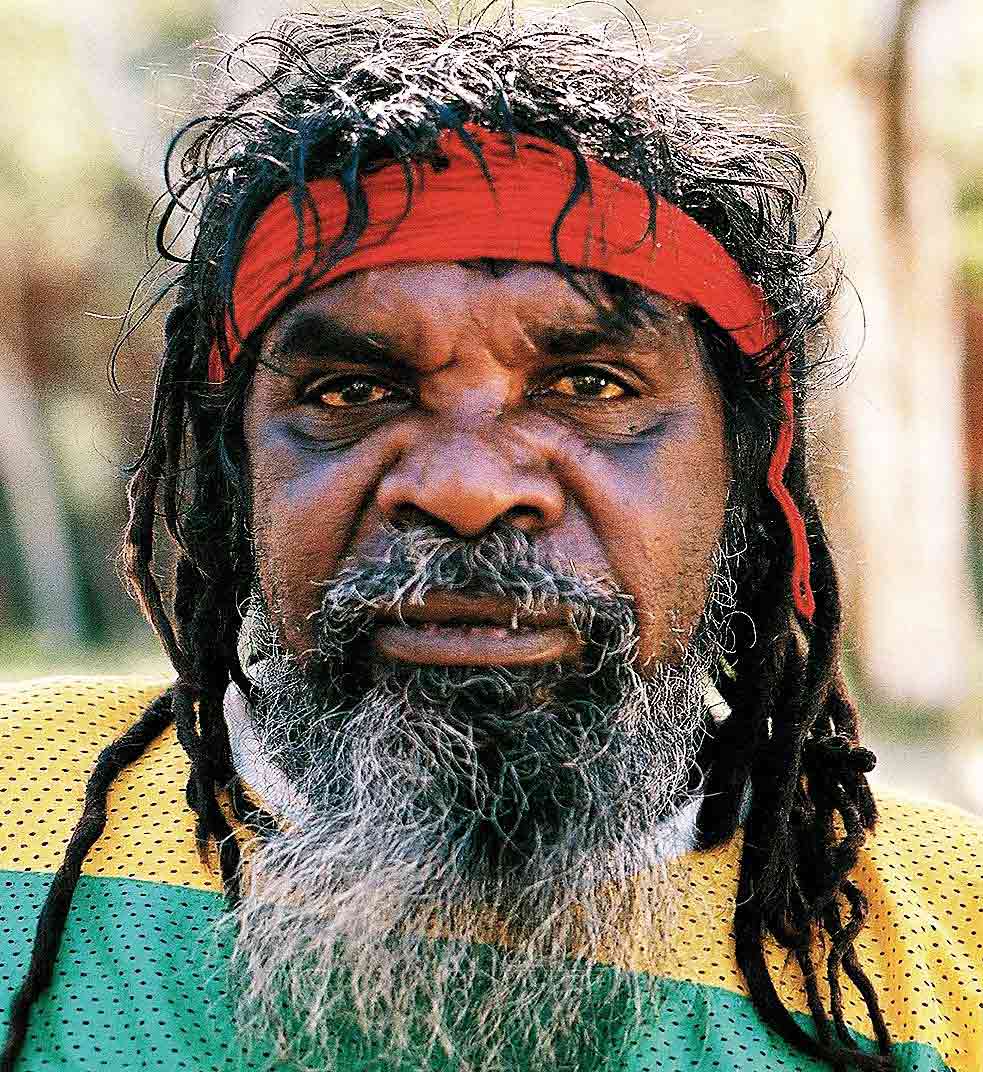 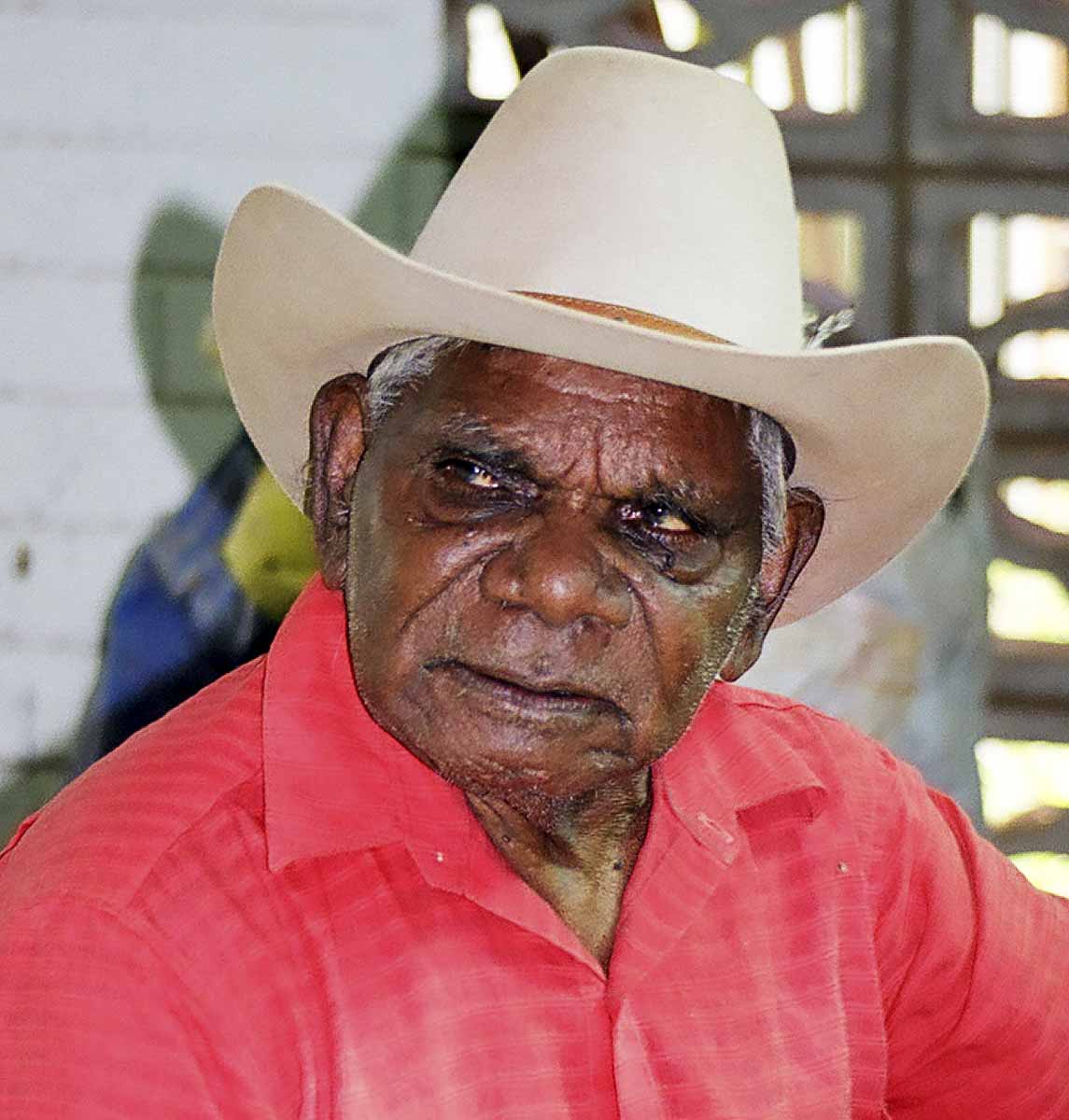 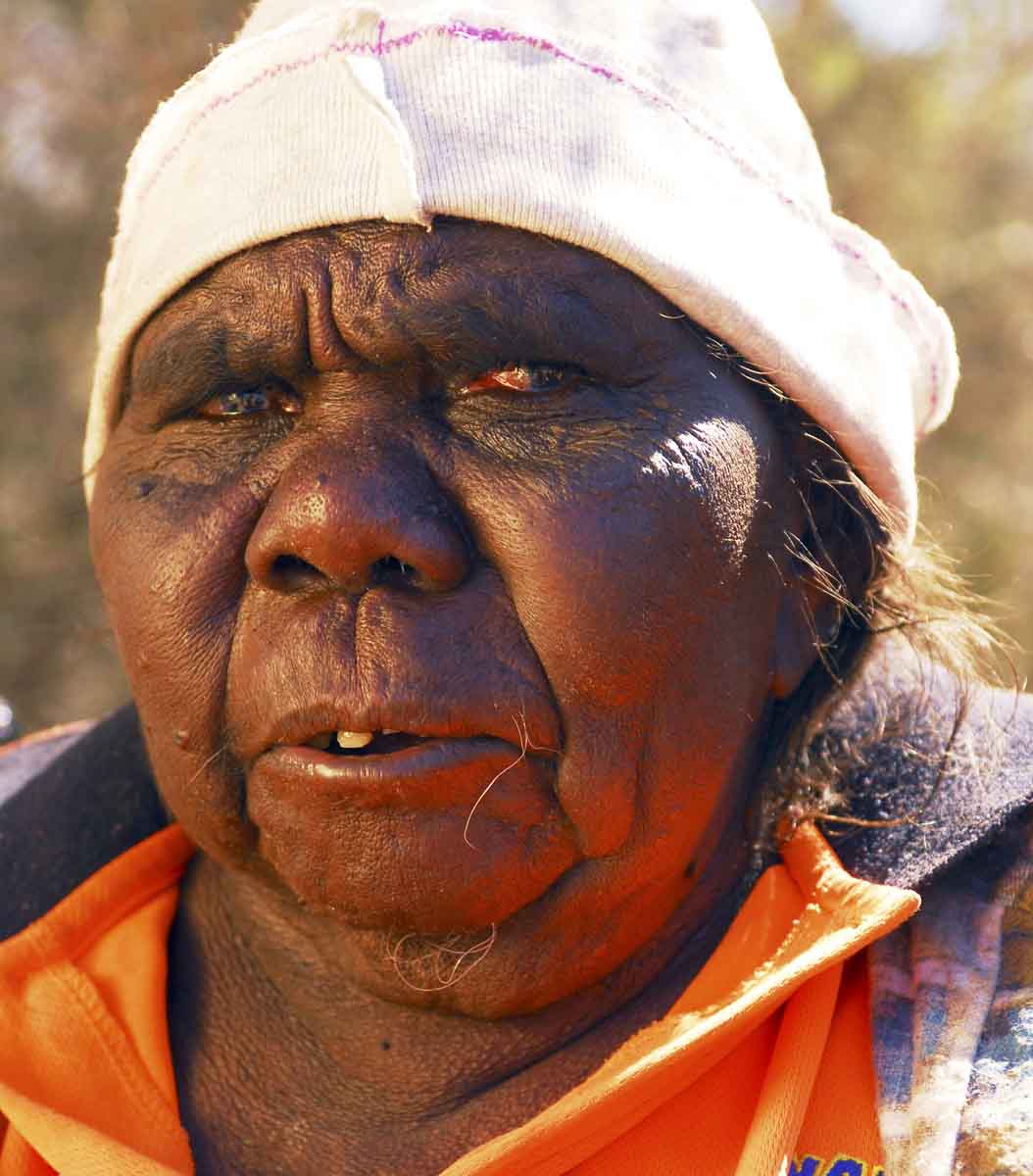 Clifford was born at Jigalong mission. He was educated on the mission and later at Port Hedland, but returned to Jigalong to work as a builder and cattleman. In the 1990s he was the chairperson of the community.

In recent years Clifford has explored his personal and artistic heritage by painting the story and following in the artistic footsteps of his father’s brother, Rover Thomas.

Karntakarnta Billy Thomas was born near Kulyayi (Well 42). It was while he was droving cattle on the Canning Stock Route that he first met Rover Thomas.

They went on to work together and settle in the Kimberley, both of them finding fame late in life as Kimberley artists. Earlier Billy had worked as a police tracker, a traditional healer and a stockman — and had 12 children.

Nyuju is Rover Thomas’s sister. Born at Kukapanyu (Well 39), she grew up in the desert but eventually followed the drovers north along the stock route.

She travelled to Balgo mission with her uncle, Jamili, an Aboriginal stockman. Nyuju later moved to Fitzroy Crossing, where she, like her brother, became a pioneering artist in her own right.