I can assure you that it is the intention of the authorities that Canning’s track shall be a main highway to the Nor-’West and that that route shall be entirely cleared of all obstacles likely to be a menace to those using that route.

The era of droving down the stock route did not begin well. The first drovers to bring cattle down the route in 1911 were killed by desert people at Lipuru (Well 37). Sergeant RH Pilmer was enlisted by the Western Australian Government to mount a ‘punitive expedition’ intended to bring the killers to justice and keep the stock route open.

Pilmer arrested no one, but documented killing 10 Aboriginal people on his journey up the stock route. Despite assurances that the passage was now ‘cleared of obstacles’, drovers remained afraid to use the route. The wells were destroyed by Aboriginal people and the route was barely used for 20 years.

In 1929 the government sought to recondition the stock route, opening up a new era of contact for desert people. The era of droving that followed, between 1932 and 1959, was also the period in which many of the artists in this exhibition were growing up in the surrounding desert.

Conflicts continued in this new era of first encounters, but mutual understanding and relationships also began to develop. Over this period, Aboriginal stockmen and women became essential to the success of the stock route.

Click on the images above for a larger version and more information. Please note these images are not to scale. 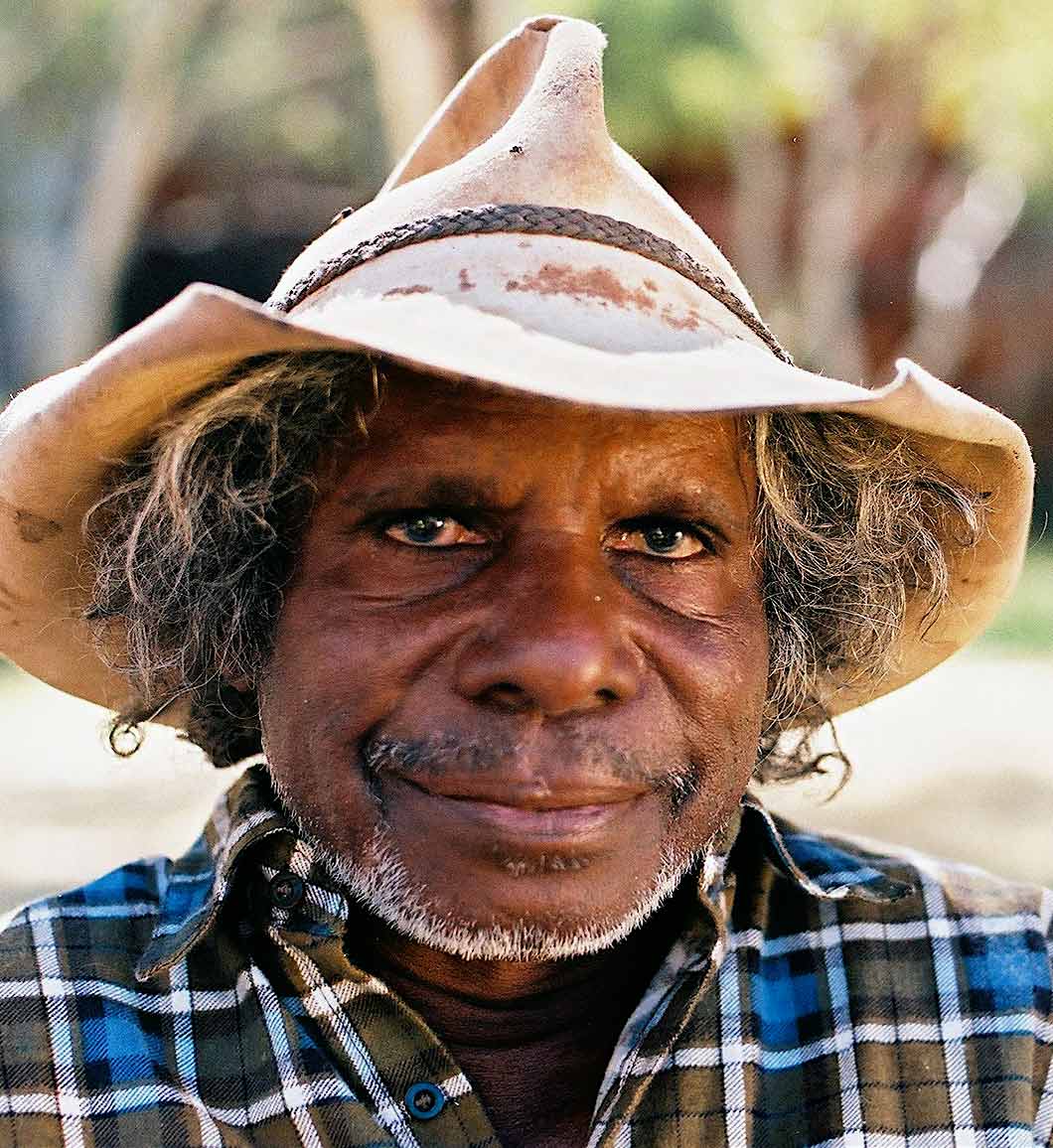 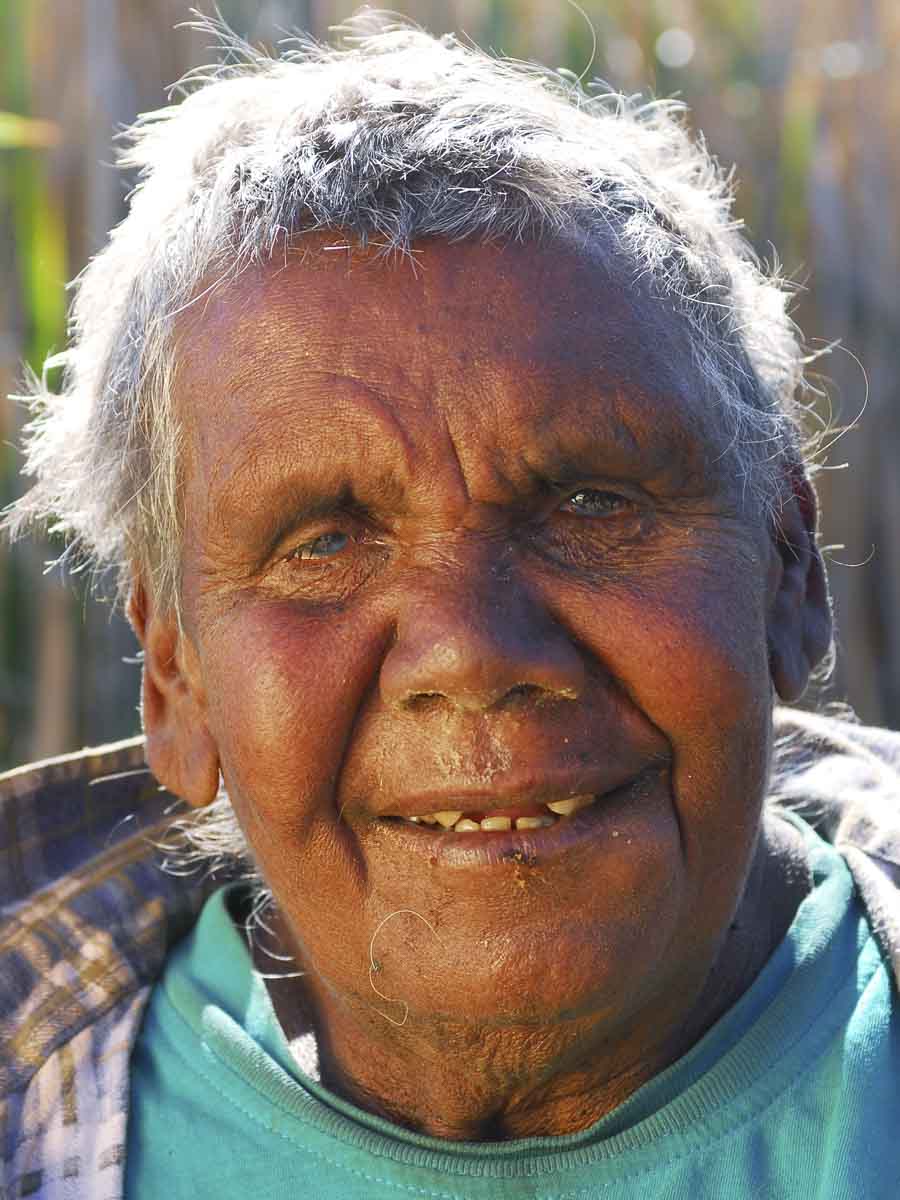 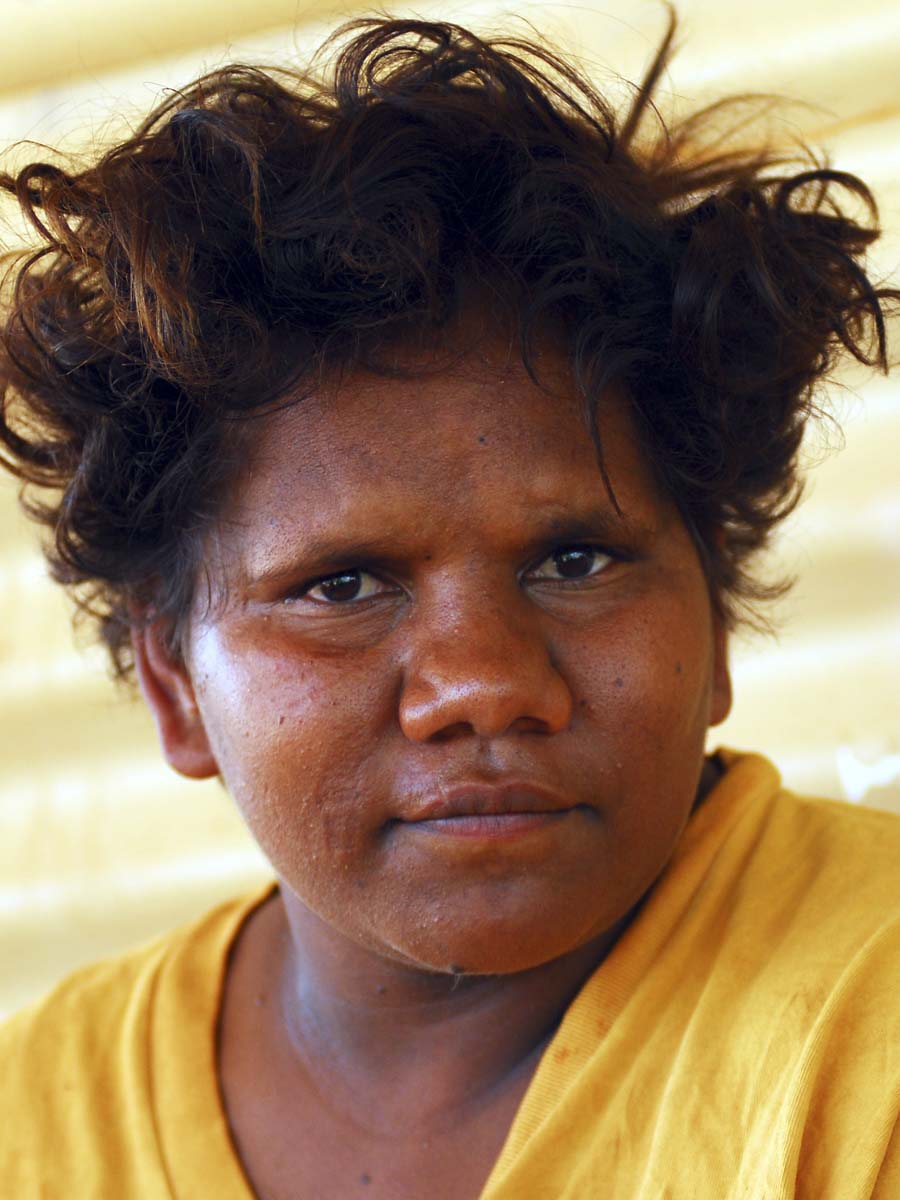 I been hearing lotta stories ’bout this droving, Wiluna to Billiluna, and I don’t even believe myself I’m here, halfway in this road.

As a young man Mervyn worked as a stockman on Carnegie station, where he met Martu people who had worked with his family on the stock route. In 2007 Mervyn travelled the ‘old bullocky road’ for the first time.

Before Dadda was born, her parents and brothers lived in the Country around Jilakurru (Well 17).

In the late 1930s, as droving traffic intensified, her family relocated west to old Jigalong, the ration station established on the rabbit-proof fence. Dadda was born by the windmill there.

She still lives in Jigalong and is one of the pioneering painters at Martumili Artists.

Anya is Dadda Samson’s granddaughter. She was born in Port Hedland and moved to Jigalong when she was a little girl.

She spends much of her time painting with her grandmother and learning the stories of her Country. She is affectionately known as ‘young Dadda’.