The last of the Cannings

It was really happy for [my parents] at bush. Not in town. When we came here [Wiluna], we wanted to go back. Mum and Dad went halfway but [our family] still follow us and got us and bring us back into town.

Georgina Brown was just six years old, clutching an armful of dingo pups, when her world was turned on its head in 1976.

Forbidden to marry under traditional law, Georgina’s parents, Naomi and Nyama, had run away from Wiluna. For years they lived and travelled in the Gibson Desert, in the region east of wells 13 to 19. It was here that they raised Georgina and her younger brother Yuddi.

In 1976 the Gibson Desert was in the grip of a terrible drought. Mudjon Freddy Freddy, a relative of Naomi and Nyama, was concerned for their safety.

He had been a guide for many expeditions led by Stan Gratte, and he enlisted the explorer’s help search for them. He and Gratte eventually found the family 100 kilometres southeast of Well 18. Gratte gave Nyama an English name: ‘Ben Canning’.

Georgina’s parents didn’t like town life and always longed to return to desert country, but their worried relatives prevented it. They both died in Wiluna. In 2009, Georgina returned to the country where she grew up. 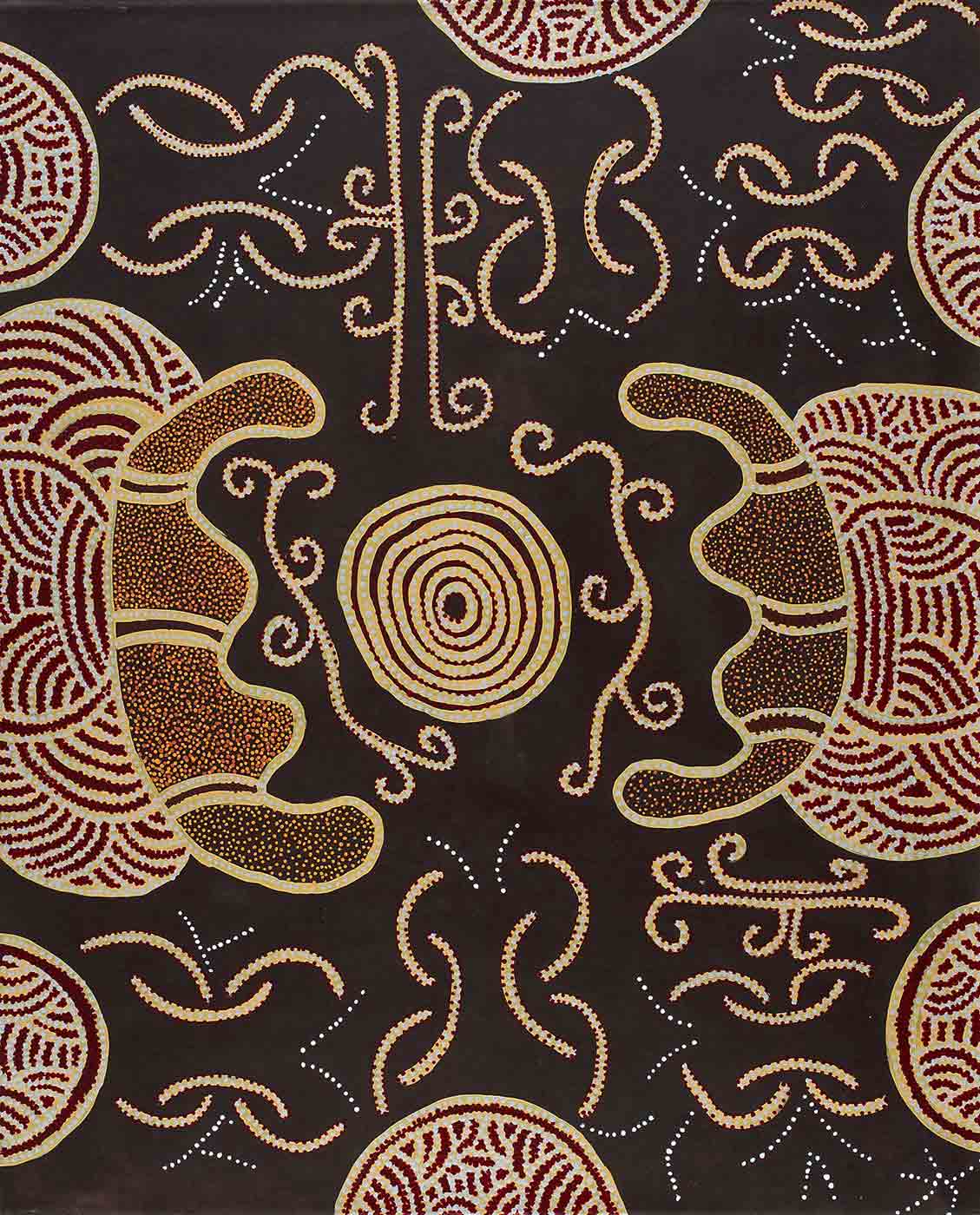 My Country by Georgina Brown

We like to go back and see that country where me and my brother born. My older sister passed away there. Me and her used to play around together. It was really happy for me and her. And I lost her, then it was sad for me, but then I had my little brother. I used to nurse him when he was a little baby. We had a lot of little dingoes to play with. 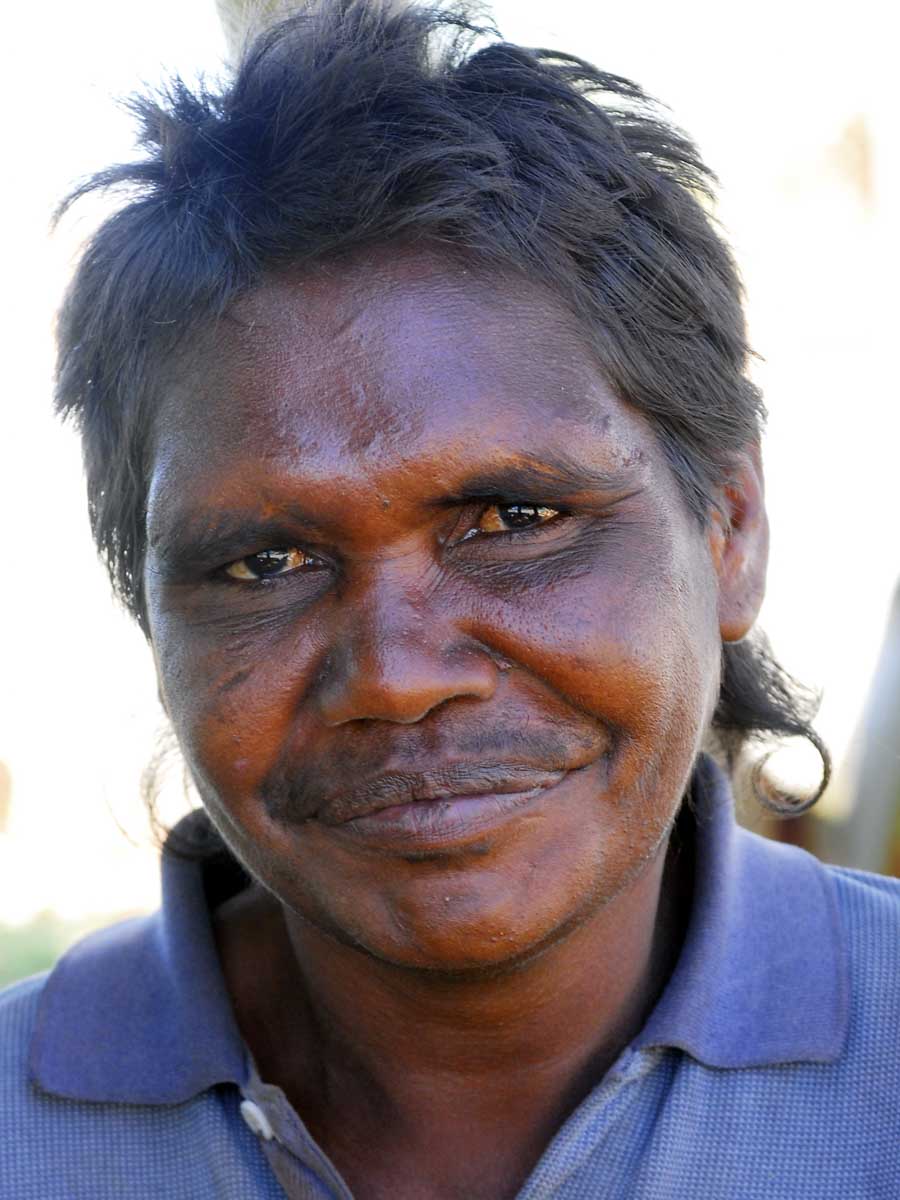 Georgina was among the last people to lead a customary nomadic life in the Western Desert. She was born in the bush and travelled around with her family in the Country east of the stock route.

In 1976 concerned families in Wiluna sent out a patrol to find Georgina and her family and bring them into the settlement.

Georgina still moves across the desert today, travelling between her homes in Wiluna and Patjarr. Her story is told in the 2009 book, Born in the Desert.