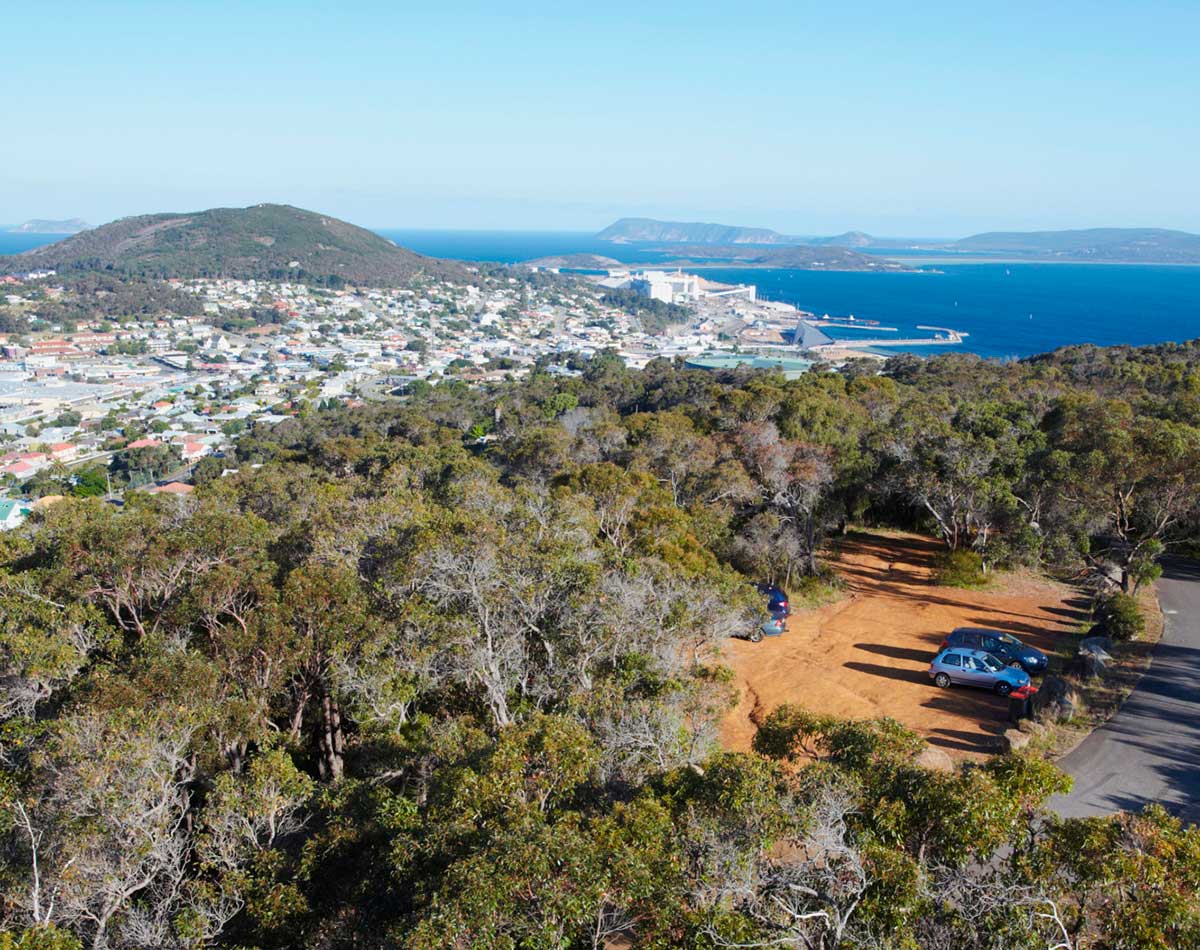 Where we are coming from

It’s important that things like these here are displayed and shown and talked about so that people do understand ... where we are coming from and how long we have been here.

Menang leader Mokare is remembered as a diplomat and negotiator. He shared his cultural knowledge with early settlers, including Alexander Collie, the first government resident at Albany. Mokare guided Collie on several journeys, and made him aware of the impact the colony was having on Menang people.

We certainly had come into their country and set ourselves down.

When Mokare was dying, Collie nursed him in his own home and, when he died, helped to bury him according to Aboriginal custom. Collie died in 1836 and was buried, at his request, alongside Mokare in Albany.

Mokare continues to be recognised by Menang people today. For them, the taap (knives) and kodj (axes) collected by Collie are ways into the early history of Menang life.

Dr Alexander Collie collected this axe during his appointment as the first government resident, from 1831 to 1833, at the new King George Sound settlement at Albany. He possibly acquired them from his close friend and Menang man, Mokare. Collie collected objects for the Royal Navy’s Haslar Hospital Museum.

After the museum closed, the objects were acquired by Henry Christy, who had the largest private ethnographic collection in England at the time. Christy left his collection to the British nation on his death in 1865. It later became part of the British Museum’s collections. 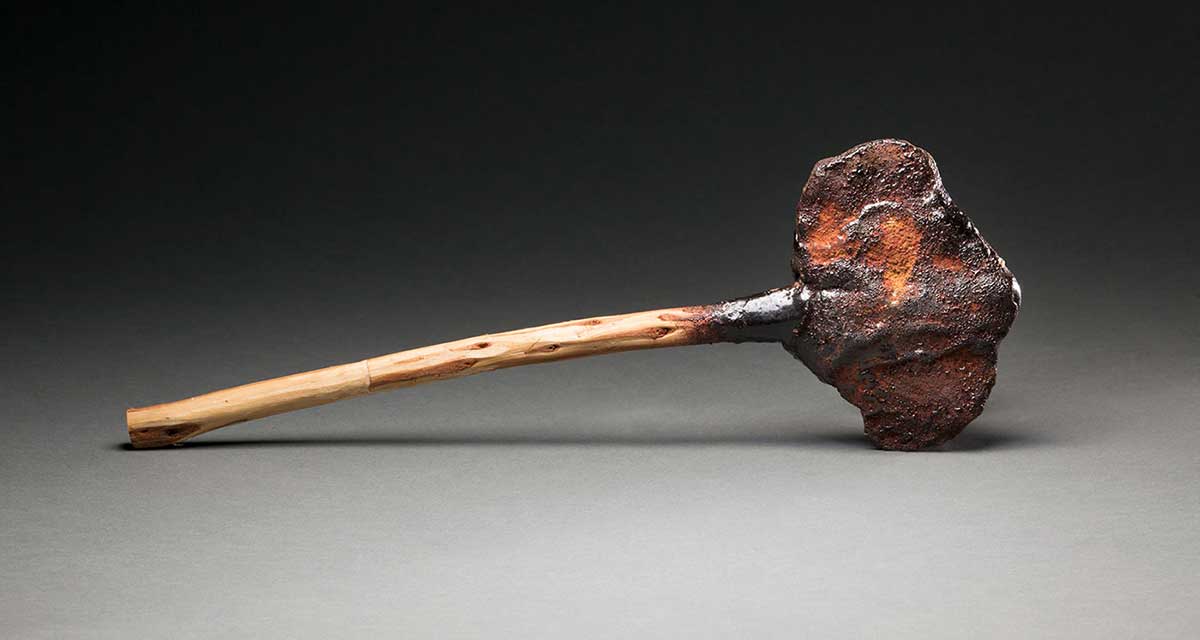 For a few years I didn’t know who I was, but making the tools really started to point me back to where I should have been heading anyway ... I was just lucky that an elder out there took their time to show me ... It’s a very ancient art and just to keep it revived is a good thing. 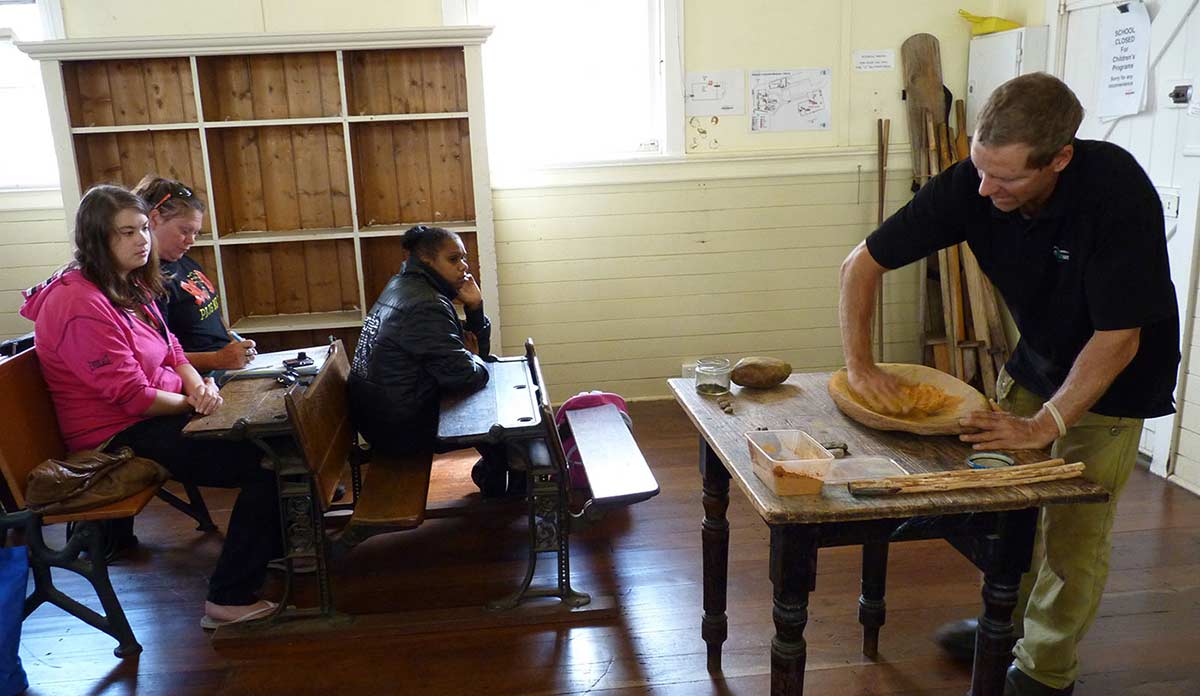 Larry Blight showing students how to make a kodj (axe)