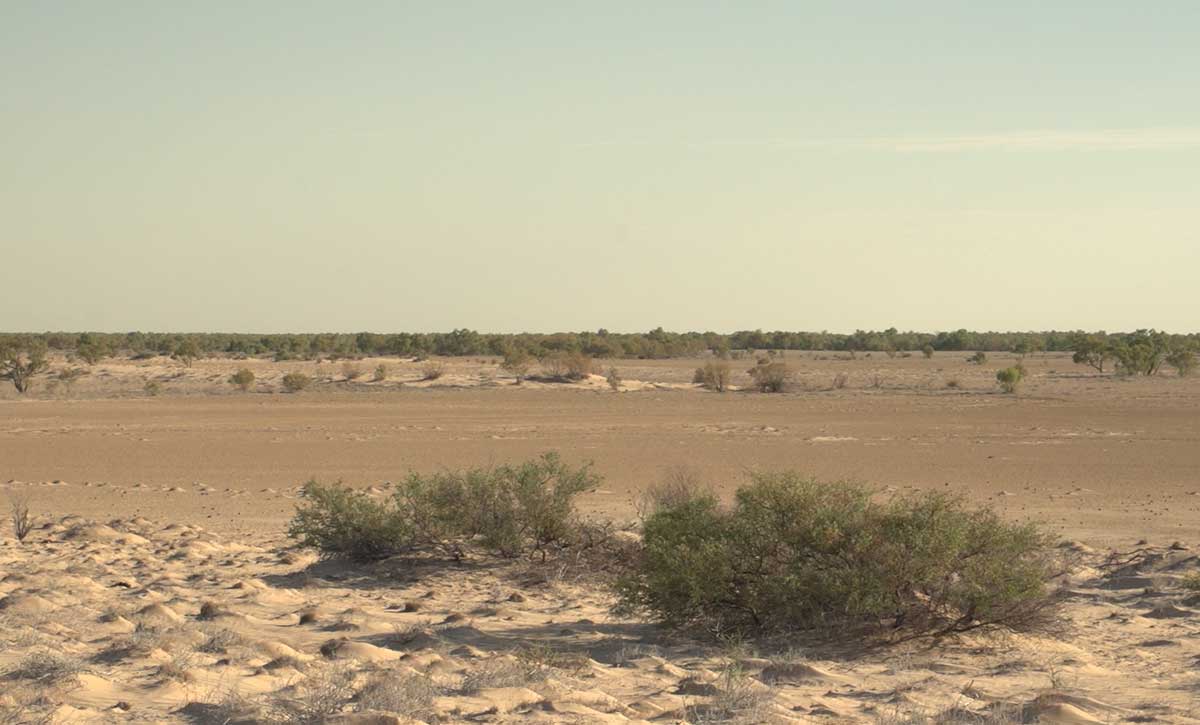 When the whitefellas came they followed our trade routes. This is where the first roads were built, on these trade routes. And every time they built a homestead or a stockyard it’d be on an Aboriginal campsite.

For thousands of years, the Channel Country of south-west Queensland has been part of a complex Aboriginal trading system. Hundreds of people gathered at places like Wirrarri (Birdsville) to trade for weapons, grinding stones, ochre and pituri.

A stimulant obtained from a plant (Duboisia hopwoodii) that grows in the region, pituri was collected, cured, packaged and traded. Traditionally, it was used on long journeys as an appetite suppressant and to sharpen the senses during important meetings.

It takes two or three days to dry. They put it in a bag then traded it. They put just a little bit under their tongue. It’s strong stuff, it’s like opium.

The demand for pituri went beyond Aboriginal people. By the late 19th century, colonial scientists, collectors and museum curators were also keen to obtain samples of the plant.

Bag woven from wool and twine

In 1893 William Finucane, a police administrator in Brisbane, wrote to police across the Queensland colony seeking Aboriginal objects for the Police Museum he was establishing in the city. Two years earlier he had received eight pituri bags from Birdsville.

They were described in the Queenslander, 28 November 1891, as ‘made in the shape usually adopted for carrying long distances ... one of the bags, however, is made of human hair, and is a curiosity in itself’.

Finucane sold about 40 Aboriginal objects, including the two pituri bags shown here, to the British Museum in 1897 for £10. 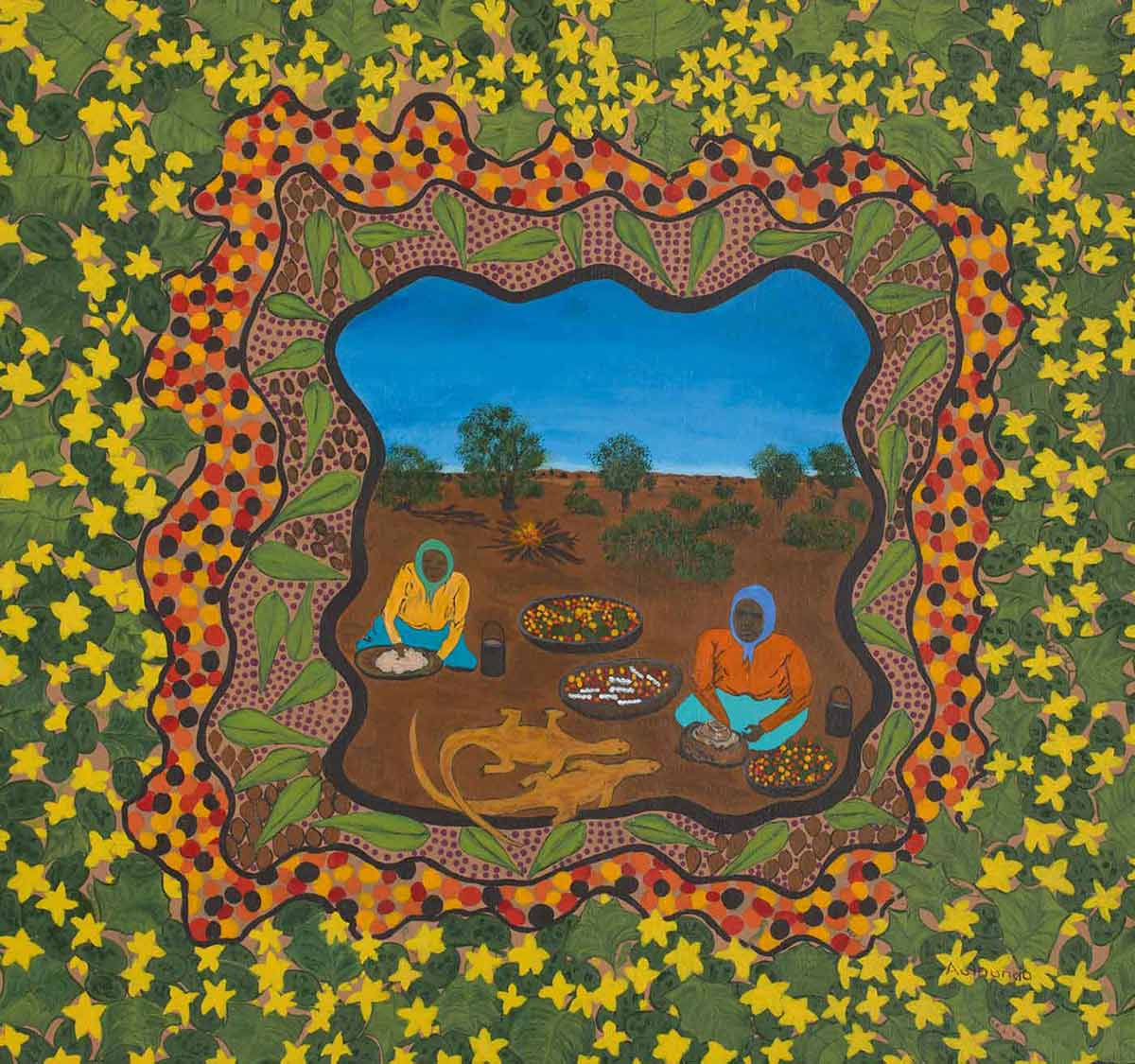 This is the story of my family and our lives in our country. Both my grandmothers were medicine women. They came out of the desert. They taught us about country and how to live on it and look after one another. Today, I work as a health officer looking after my people.

Wirrarri [Birdsville] was a major trading [place] ... The Pituri bush was traded and used a long time ago – No one here uses or trades it now.

In Search of the Birdsville Track
Papunya Painting: Out of the Australian Desert
Indigenous
Museum blog
Join & support
Return to Top
Show