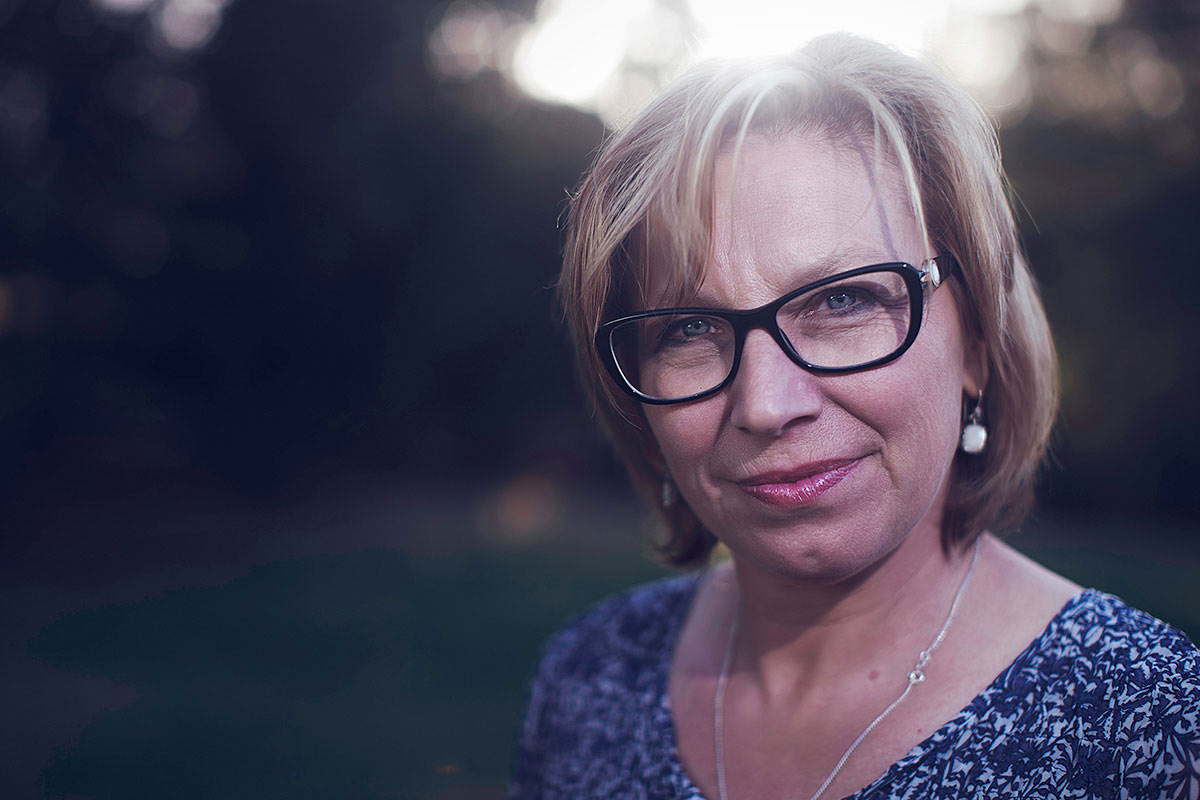 Rosie Batty put domestic violence on the national agenda by calling for systemic change after her son, Luke, was killed by his father in 2014.

Rosie’s incredible strength and selfless efforts are an inspiration to many victims of domestic violence and her courage and willingness to speak out will make Australia a far better place.

When a grieving mother spoke out calmly just hours after her son’s murder, she gave voice to many thousands of victims of domestic violence who had until then remained unheard.

Rosie Batty has risen above her personal tragedy and the great loss of her 11-year-old son, Luke, who was the victim of domestic violence at the hands of his father in a very public assault. Rosie’s story jolted Australia into recognising that family violence can happen to anyone.

Victorian Police Chief Commissioner, Ken Lay, praising Rosie as the most ‘remarkable victim’ he has ever met, says Rosie has put domestic violence on the national agenda.

Rosie now champions efforts to fight domestic violence, making many media and public-speaking appearances to shine a spotlight on the issue and call for systemic changes.

Rosie established the Luke Batty Foundation and launched the Never Alone campaign, asking all Australians to stand with her beside victims of family violence.

Along with Ken Lay, Rosie has been named as the founding member of the Council of Australian Governments advisory panel on preventing violence against women.

Rosie joined ABC journalist Sarah Ferguson in a conversation about giving a voice to victims of family violence and what it meant to be Australian of the Year. Recorded at the National Museum on 1 November 2015

For the Museum exhibition, Rosie chose this doll as an object of special significance, that communicated something special about her life and experiences.

Rosie's godmother gave her this doll when she was a small child. It is wearing clothing hand-knitted by her grandmother.

This was my favourite doll which I have owned since I was seven years old. My grandmother 'Nanna Atkin' knitted the clothing for me so that my special doll could wear something that she had made that I could treasure forever. Family to her was everything. She was one of the most important people in my life after my mother died when I was just six years old.

My Nanna was an ordinary woman who was the centre of the family and loved by all. She had a great sense of humour and was always positive.