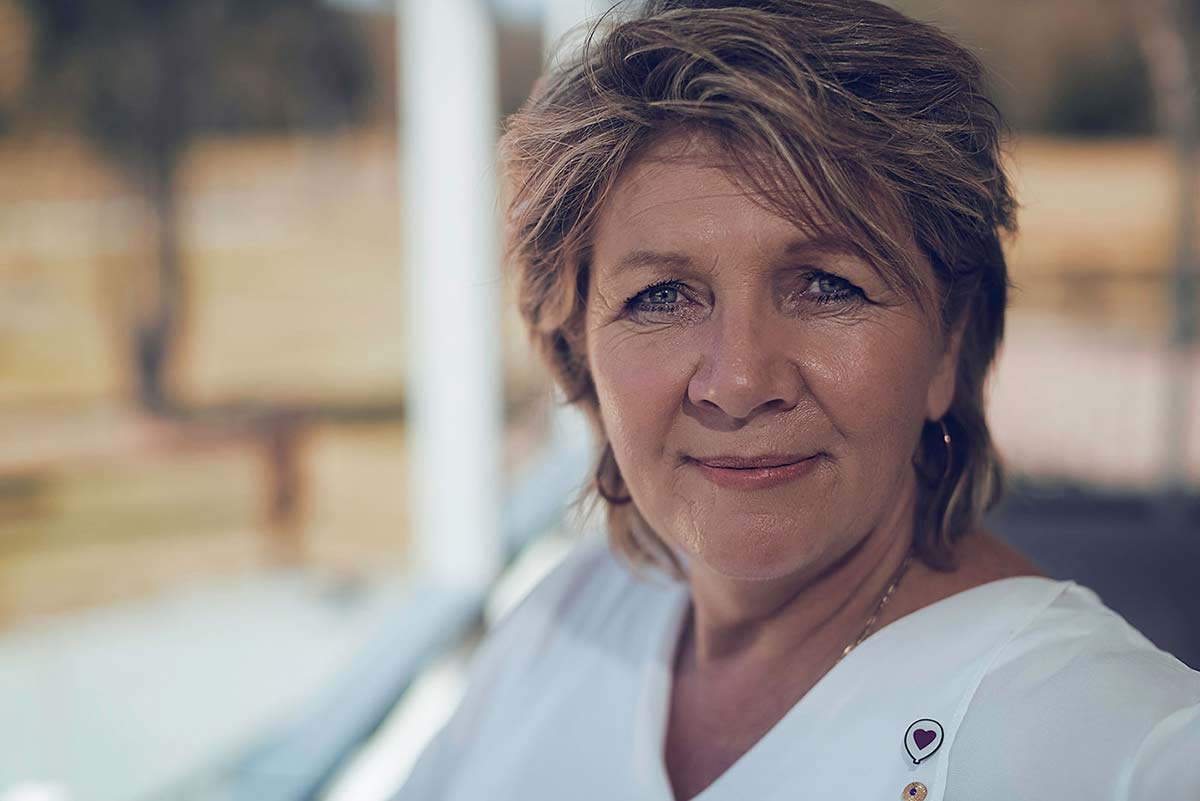 Founder of child protection charity Bravehearts, Hetty Johnston is determined to make Australia the safest place in the world for children. Hetty established Bravehearts in 1997 after learning her daughter had been sexually assaulted.

Since then, Hetty has dedicated her life to creating awareness of the fact that child sexual assault is largely preventable and encouraging the nation to prioritise the safety of children.

Today, Hetty leads a team of more than 70 employees who provide therapeutic, educational and advocacy services across the nation. Hetty has worked tirelessly to bring attention to a topic that was once taboo, and her work has resulted in major policy and legislative changes.

Hetty has compelled the Australian community to address child sexual assault and support the thousands of children who are sexually assaulted each year. She remains passionate and determined in her fight for children and her legacy will be a safer nation in which to raise a child.

This is a Native American talking stick: whoever holds the stick has the right to speak. It represents the empowering, protective and educational mission of Bravehearts, an organisation that supports victims of child sexual assault.

Hetty Johnston founded Bravehearts in 1997 following her young daughter’s disclosure that she had been sexually harmed by her grandfather. 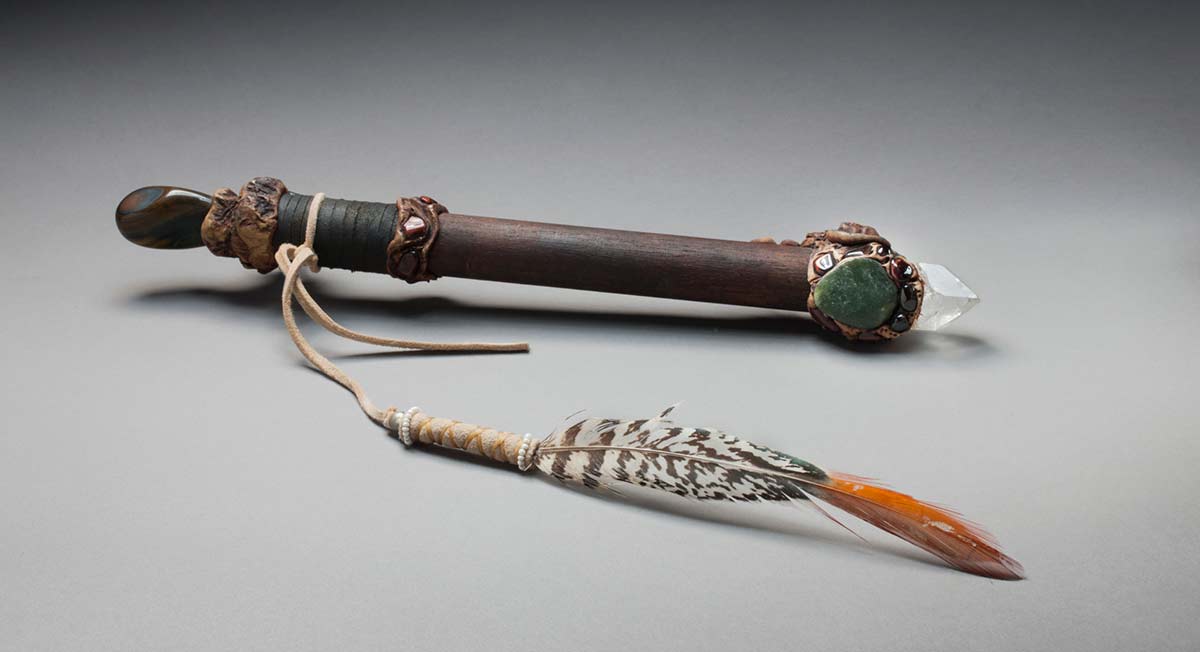 Talking stick from Hetty Johnston AM

This was left to me by Bravehearts’ first ever counsellor, Cheryl Keyes, who died of cancer in January 2009. Cheryl was an avid campaigner against child sexual assault and a specialist therapist working with survivors at a time when no one even spoke the words … Cheryl used the talking stick to mediate group discussions – if you had the stick, then the floor was yours and others listened. It was empowering.

Our then seven-year-old daughter trustingly and bravely spoke out and told my husband what was happening. My husband in turn courageously told me … I spoke out to the family; we spoke out to police, the courts. Ultimately it was revealed that [her grandfather] has offended against almost every female member of his family across 40 years and two generations.

Breaking the silence – talking – speaking up, is paramount in preventing child sexual assault. Whilst I have the 'Talking Stick', I will continue to speak up, to break the silence and to protect children. When I am gone, this 'Talking Stick' will be passed on to another for the same purpose.