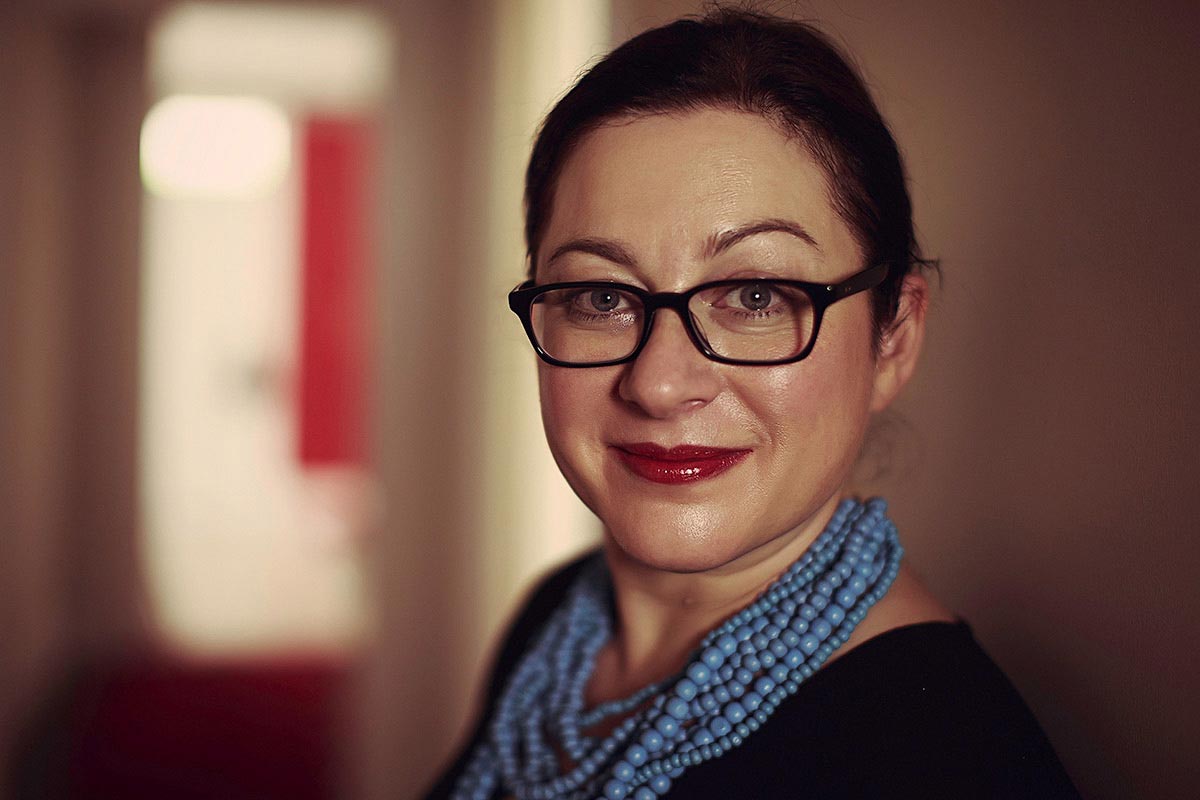 When a bomb exploded in her carriage between London’s King’s Cross and Russell Square tube stations in July 2005, Dr Gill Hicks’s injuries were so severe that paramedics couldn’t even identify her gender.

The last person to be rescued alive from the train, Gill was given a tag describing her as ‘One Unknown – estimated female’. Trapped in the chaos, her legs destroyed, Gill was close to death but made a vow to survive and make a difference.

In the nine years since the explosion that resolution has never weakened, and Gill has dedicated her life to working for world peace. The founder of the not-for-profit organisation MAD (Making a Difference) For Peace, Gill’s work concentrates on ending violent extremism and building sustainable peace. She is an inspiring motivational speaker, author, curator and trustee for several cultural organisations.

Gill’s memoir, One Unknown, was the catalyst for a powerful play which premiered at the 2013 Adelaide Arts Festival. In January 2013, Gill gave birth to her daughter Amelie, an achievement she calls ‘the second miracle’ of her life.

Gill Hicks was carrying this briefcase when a suicide bomber detonated his device on a London tube train at 8.50am on Thursday 7 July 2005. There was only one person between Gill and the bomber.

Gill’s life, as she then knew it, ended at that moment. The briefcase remained unopened until November 2014, when preparations began for this exhibition. 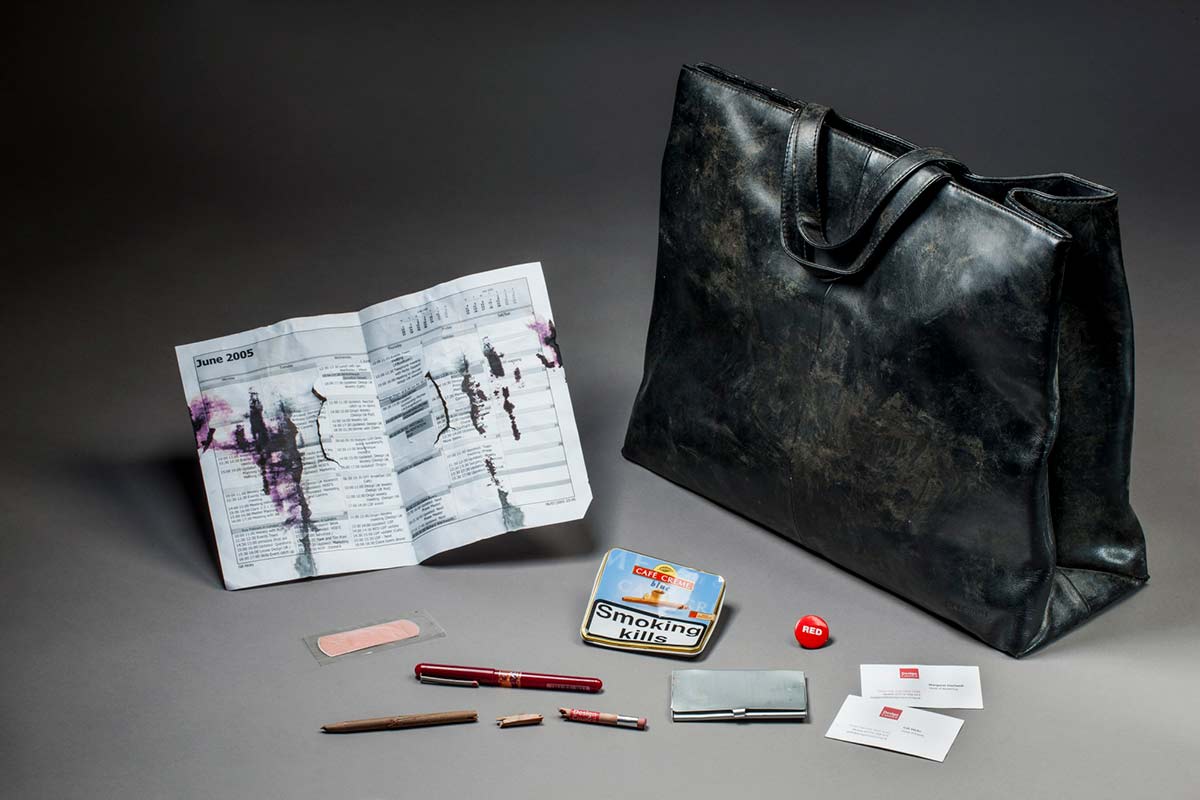 I’d left Australia 13 years prior on a quest to find out who I was and what I was made of … I was on a mission. Completely driven to succeed, to be all I could be, measuring my progress by the title on my business cards. I was Gill Hicks. I was 5 foot 1 inch. I was never without my briefcase.

In the moments after the explosion what was on my business cards was irrelevant. I was without an identity. Within an hour, I was found and labelled 'Priority One' by the rescuing paramedics. By noon that day, my identity was recorded at the hospital as a rather chilling, 'One Unknown, estimated female'.

Injuries so profuse, including the traumatic amputation of both legs, that I wasn’t expected to live. No one gave up. People had risked their own lives to save mine. It didn’t matter what my name was, nor colour of skin, religion or bank balance – all that mattered was that I was a precious human being.