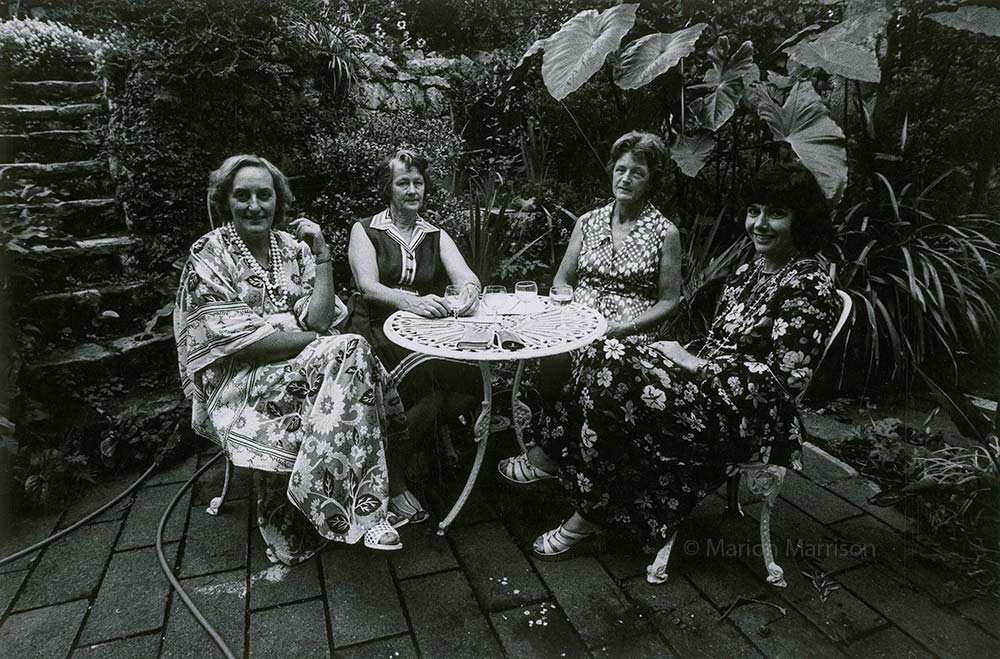 The Builders Labourers’ Federation (BLF) was established in 1911. It is one of Australia’s oldest federated unions.

The BLF operated under that name until 1972, when it was renamed the Australian Building Construction Employees and Builders Labourers’ Federation. In 1974 the federation was deregistered. It re-established itself in 1976 but was deregistered permanently in 1986.

Sydney-based builders and labourers could take up membership with the NSW BLF. By the early 1970s this body had a membership of around 11,000.

In the 1960s and 1970s Sydney was being transformed from a small low-rise city clustered around the harbour into an expansive one of skyscrapers.

Building companies saw that huge profits could be made. The majority of labourers engaged in this work were members of the BLF.

The BLF advocated for the building of socially useful projects such as hospitals and schools.

In response to the increased building of office-block and high-rise apartments, the BLF resolved to develop a new concept of unionism, underpinned by the principle of the ‘social responsibility’ of labour.

Its aim was to empower workers to insist that their labour was not used for harmful purposes, including damage to the environment.

Jack Mundey, a prominent union leader, explained the union’s principles in a letter to the Sydney Morning Herald in January 1972:

Yes, we want to build. However, we prefer to build urgently required hospitals, schools, other public utilities, high-quality flats, units and houses, provided they are designed with adequate concern for the environment, than to build ugly unimaginative architecturally bankrupt blocks of concrete and glass offices.

‘Black ban’ was a term already used by the union movement to describe a particular kind of activism that involved strike action against a particular job or employer in order to protect the economic interests of workers.

Drawing on the new conception of unionism, Jack Mundey coined the term ‘green ban’ in 1973. There were three main kinds of green ban:

The term ‘green’ was chosen – rather than ‘black’ – because it was considered more in keeping with the nature of the activity, which involved a strong concern for the environment.

In 1892 Thomas Hussey Kelly set up a smelter on 2 acres (0.8 hectares) of land and gave the remainder to the community for public use. When the works closed in 1966, the land was sold to developer AV Jennings, who proposed luxury houses for the site.

The threat of development prompted local resident Betty James to write a letter to the Sydney Morning Herald in July 1970.

She expressed her deep connection to the area, describing its natural beauty – its deep gullies of bracken fern, lilly pilly and banksias. She talked about the site’s significant Aboriginal cultural heritage, including known sandstone carvings. 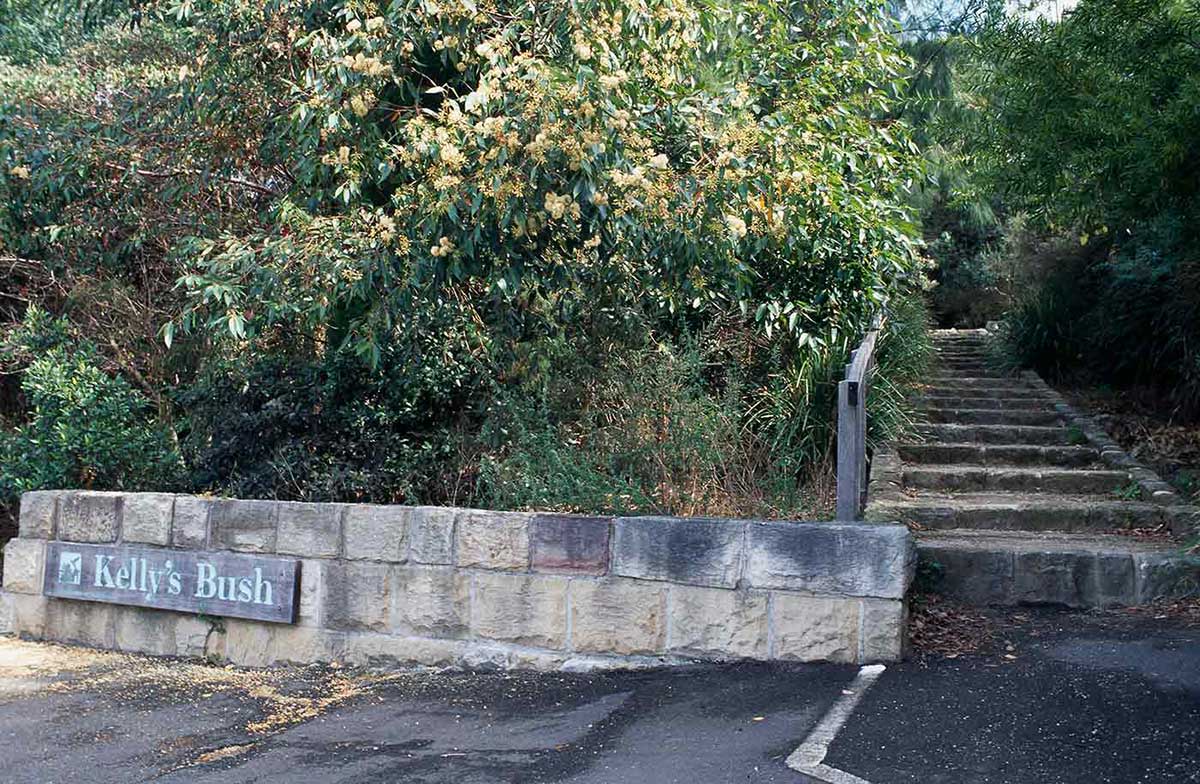 In September 1970 a committee of local residents formed out of concern that they would lose the land. The all-female group, led by Betty James, called themselves the Battlers for Kelly’s Bush. The Hunter's Hill Council referred to them as the ‘13 bloody housewives’.

In 1971, despite many protests, the minister for local government rezoned the land from ‘reserved open space’ to ‘residential’.

Having no luck with local or state governments, the Battlers worked with the BLF to come up with a solution. A requirement of the process was an enthusiastic public meeting convened by concerned citizens. The unions would not impose a ban if local support was lacking.

The Battlers called a meeting, which was attended by over 600 people. This led to the BLF imposing the first green ban (at the time, still known as a ‘black ban’) on 17 June 1971.

With the green ban in place, AV Jennings was forced to sell the land to Hunter’s Hill Council.

The first green ban led to efforts to protect many other sites in and around Sydney. These included saving some of the oldest buildings in the Rocks, stopping a concrete sports stadium being built in Centennial Park and blocking the construction of a carpark underneath the Botanic Gardens which threatened fig tree plantations.

Activism around sites of significance continues to be supported by many organisations, including the National Trust of Australia.

Increasingly, sites of Aboriginal and Torres Strait Islander heritage are being recognised and protected, such as the Budj Bim Cultural Landscape in Victoria, which was placed on UNESCO’s World Heritage List in 2019.