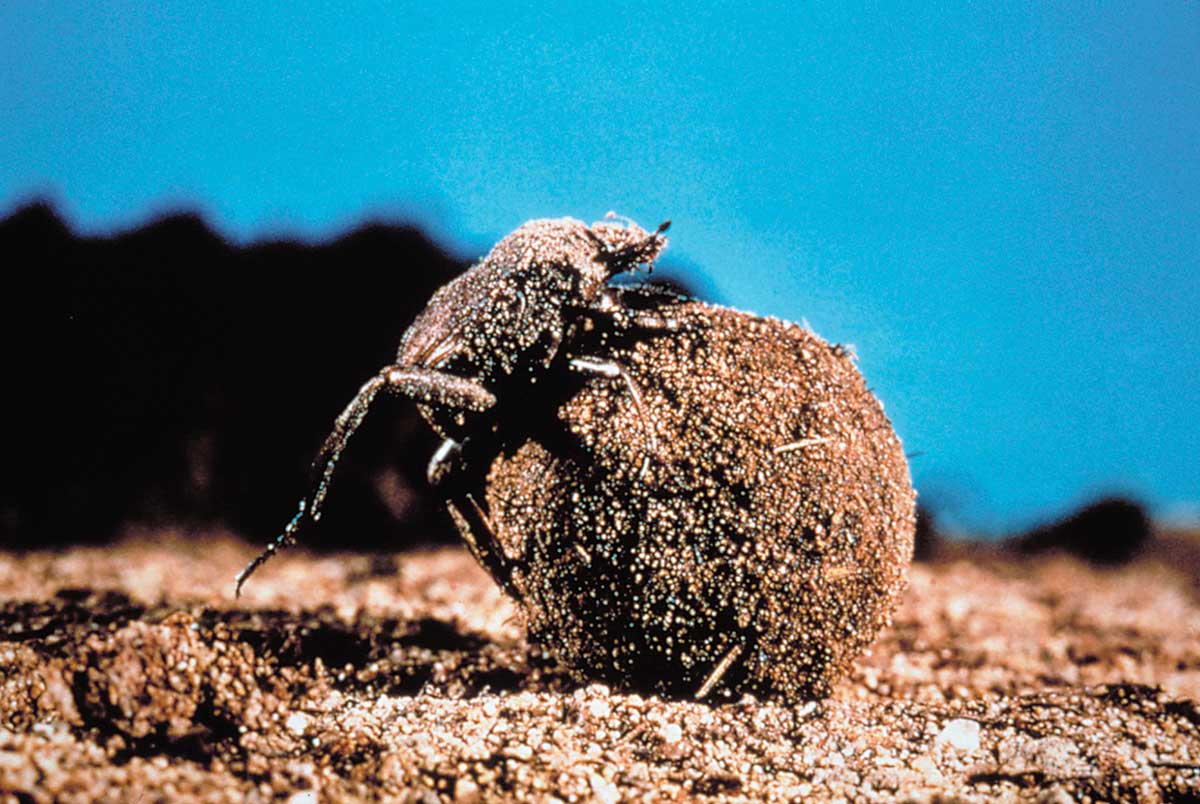 A member of the dung beetle family

The Australian Dung Beetle Project ran from 1965 to 1985. During this time 55 species of dung beetle were imported into Australia from Hawaii, Africa and southern Europe.

The introduction of dung beetles had a significant effect on Australian agriculture, land management and control of buffalo and bush flies.

I like to think of these dung beetles, that I’ve been involved with for 50 years, as one of God’s gifts to us humans, particularly living here in Australia.

The dung beetle: a success story

Dung beetles are hardworking insects that provide many benefits to the soil in grazing paddocks.

Dung beetles bury cattle dung. By doing so, they eliminate breeding grounds for buffalo and bush flies and return nutrients, such as phosphate and nitrogen, to the soil.

The tunnels the dung beetles create in the ground help to aerate the soil. This improves rainwater penetration and reduces run-off into waterways.

The dung beetle tunnels also create an environment rich in microbes and provide a habitat for earthworms.

There are two types of dung beetles: tunnelling beetles that build a nest directly beneath the dung pad and beetles that create balls of dung which are rolled to a nesting site further away.

Both types lay their eggs in dung balls (or brood balls) which are then buried in the soil. The dung balls provide a food source rich in protein for the hatching larvae.

There are more than 5000 different species of dung beetles around the world. Each species is adapted to its unique environment, particularly the seasonal conditions and the type of dung found there.

There are more than 500 species of native dung beetles in Australia. These beetles have evolved to process the coarse-textured, pellet-like droppings of marsupials. The dung produced by cattle has very different properties. Only a small number of native dung beetle species are able to break up and bury cow pads.

Diagram of a dung beetle nest

The first cattle arrived in Australia with the First Fleet in 1788. Since then the national herd has grown to around 28 million. Every cow excretes, on average, about 12 cow pads per day. This equates to around 33 million tonnes of dung deposited around Australia every year.

They are a serious pest that have an economic impact on beef and dairy farmers through reduced yield. Chemical dips and back rubs are commonly used to control outbreaks of buffalo flies.

Cattle are distributed widely across Australia. Different species of dung beetles are required to suit the conditions in each of the six Australian climatic zones: equatorial, tropical, subtropical, desert, grassland and temperate.

He was amazed to see huge amounts of unburied cow dung lying in the paddocks. The unburied dung fouled pastoral land and presented a perfect breeding ground for flies.

To tackle the problem, Bornemissza proposed importing dung beetles from South Africa and southern Europe. In 1955 he joined the Commonwealth Scientific and Industrial Research Organisation (CSIRO), where he continued to advocate for the introduction of exotic dung beetles.

In 1965 the Australian Dung Beetle Project secured funding from the Australian Meat Research Committee. The following year Bornemissza initiated a pilot project at the CSIRO Division of Entomology.

He travelled to Hawaii, where dung beetles from Africa and Mexico had been introduced to control the islands’ horn fly population. He selected seven species of dung beetles, five of which were successfully released in Townsville in January 1968.

Bornemissza described this as ‘a red letter day in the program’. Three species became established and this success led to funding for a further project.

From 1968 to 1970 the CSIRO approached cattle farmers between Broome, Western Australia and Townsville, Queensland about taking part in the program. It released 275,000 beetles drawn from four species, of which three were successfully established.

Additional species were then introduced into southern Queensland and northern New South Wales. 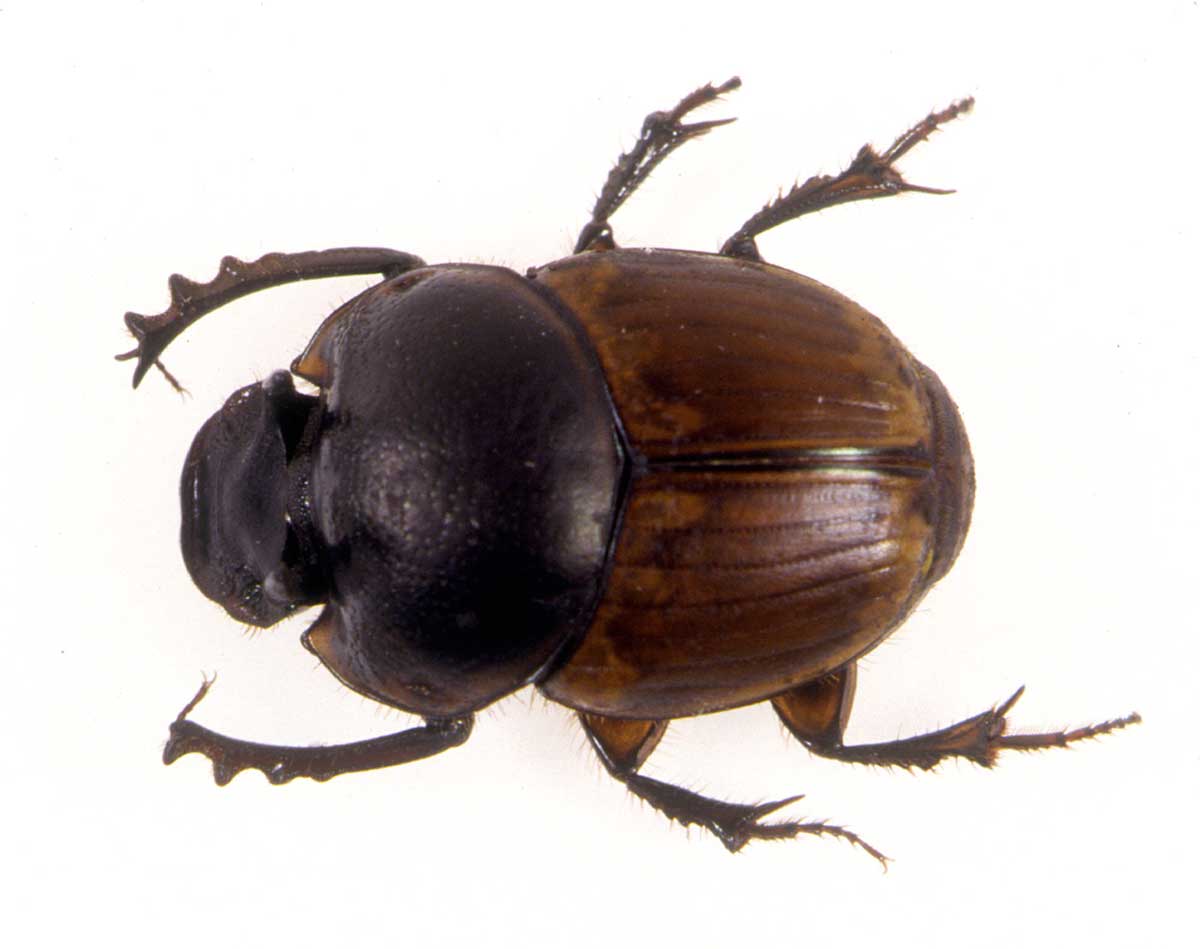 Onthophagus gazella, one of the four species of dung beetles successfully introduced in 1968

In 1970 the CSIRO and the Australian Meat Research Committee funded a research unit in Pretoria, South Africa. Bornemissza spent nine years there identifying and collecting species of bovine dung beetles suitable for importation into Australia.

Dung beetle eggs were harvested by a process of immersion in a three per cent formalin solution for three minutes in their country of origin, then flown to Australia. Owing to quarantine regulations, adult beetles could not be brought into the country.

The first generation of eggs was kept under quarantine conditions, and the second generation was subsequently released. 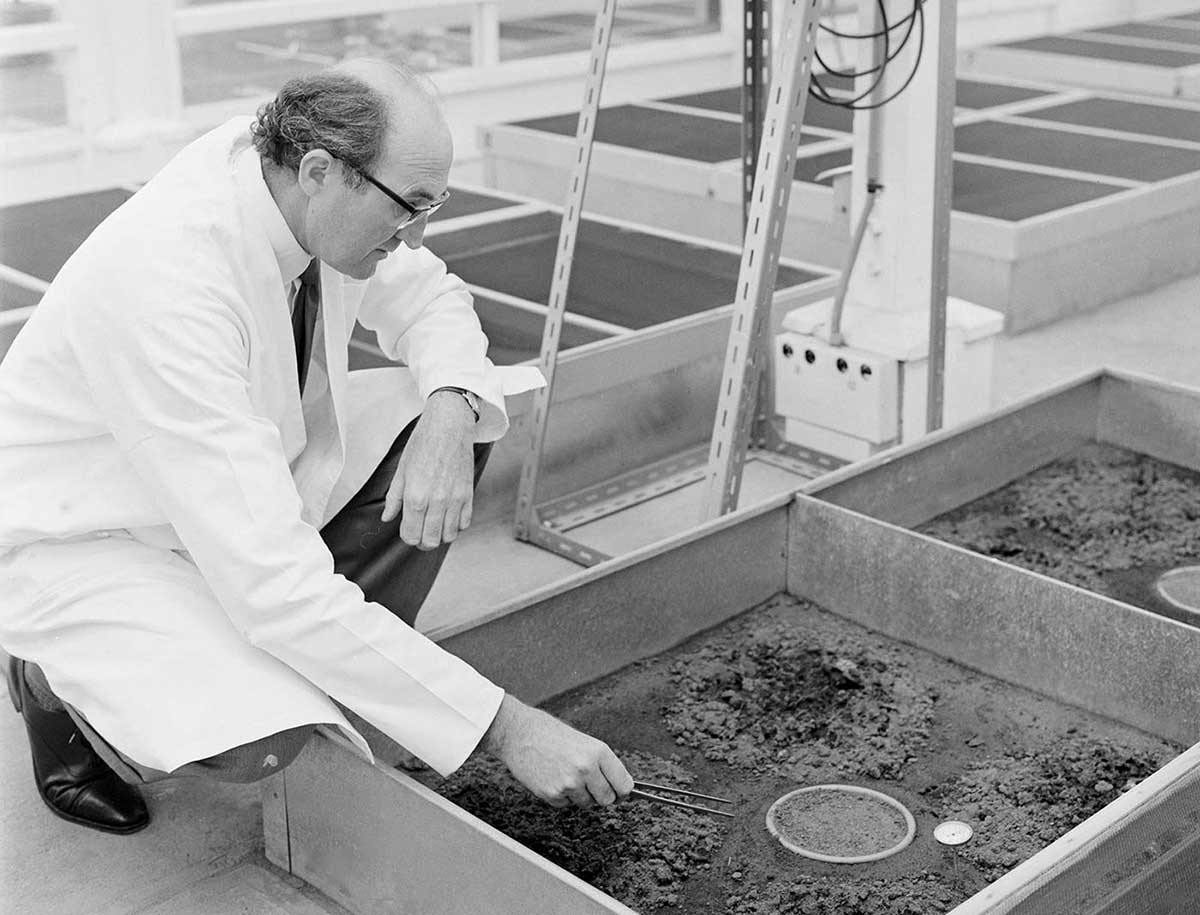 End of the project

Funding for the project was withdrawn in 1985. However, two or three species of the dung beetles established during the Australian Dung Beetle Project are still active across the country.

A 2007 study showed there were gaps in the network and so in 2014 a new species of dung beetle was introduced in Western Australia.

The success of the project is reflected in the fact that there has reportedly been a 90 per cent reduction in the number of bush flies.

The introduction of exotic dung beetles and their subsequent establishment in Australia is now history, and a very successful one at that. However, it fell short in filling all the climatic areas with their vast variety of habitats.

In 2001 Bornemissza’s extensive work in the introduction of dung beetles to Australia was recognised when he was awarded a Medal of the Order of Australia in the Queen’s Birthday Honours.

‘French beetles flown in to clean up Australia’s cattle dung’