Springfield is the name of the Faithfull family property settled in the southern tablelands of New South Wales. It is approximately 200km south of Sydney, 70km from Canberra and 15km from Goulburn. Springfield lies across part of the territory of the Gundungurra people. 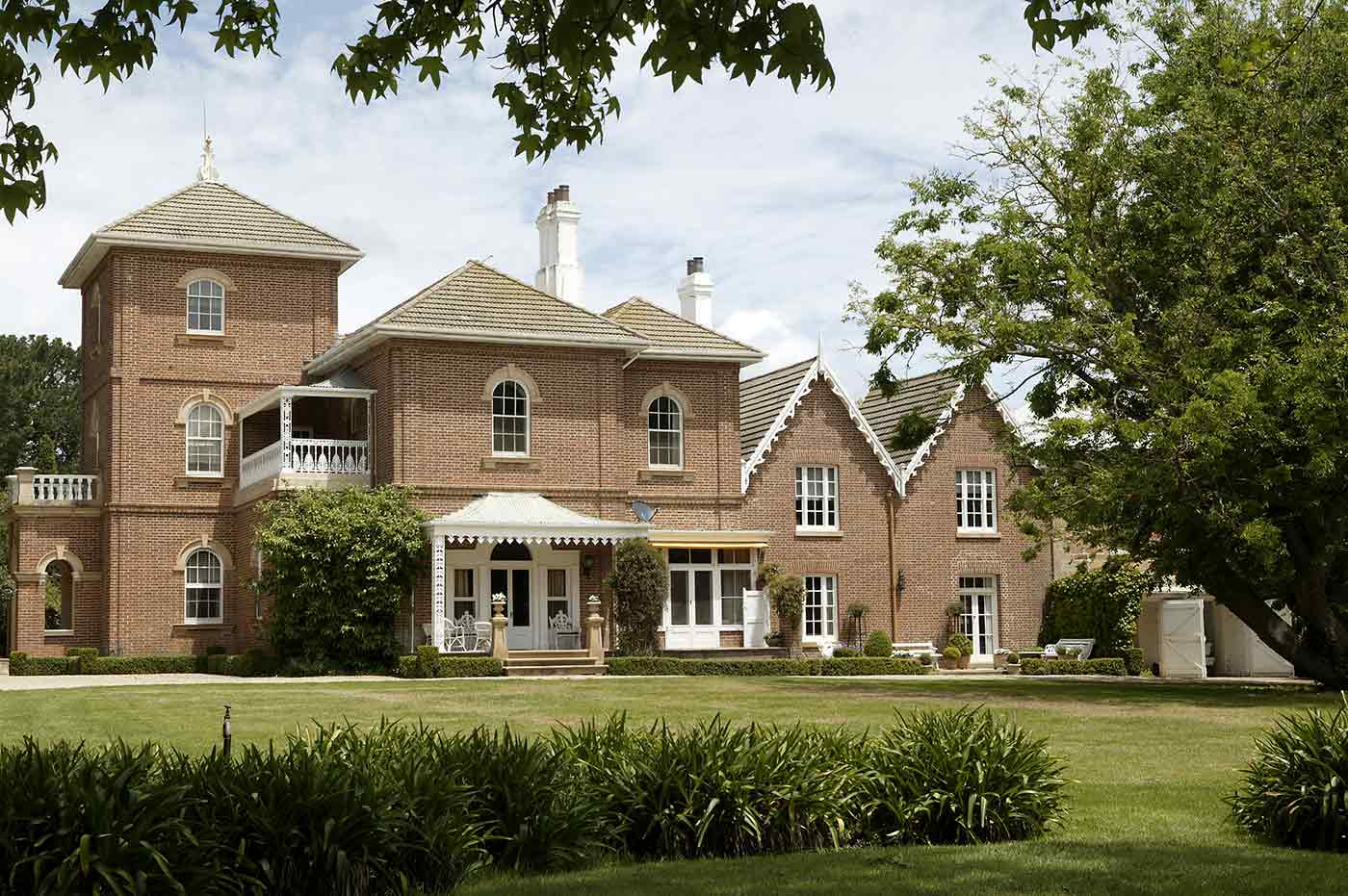 Springfield was established by William Pitt Faithfull, who was born at Richmond, New South Wales, in 1806. He was the eldest son of soldier and settler William Faithfull, and his wife Susannah, née Pitt.

William Pitt Faithfull worked in the merchant's office of his uncle and was a property overseer for his aunt before applying to take up land himself. In 1827, he was granted 518 hectares (1280 acres) of land on the Goulburn Plains. Faithfull chose the site because of its extensive grasslands and reliable water. He arrived in June 1828 and the estate became known as Springfield a decade later.

In 1844, William Pitt Faithfull married Mary Deane and they had nine children.

William Pitt Faithfull in the Australian Dictionary of Biography 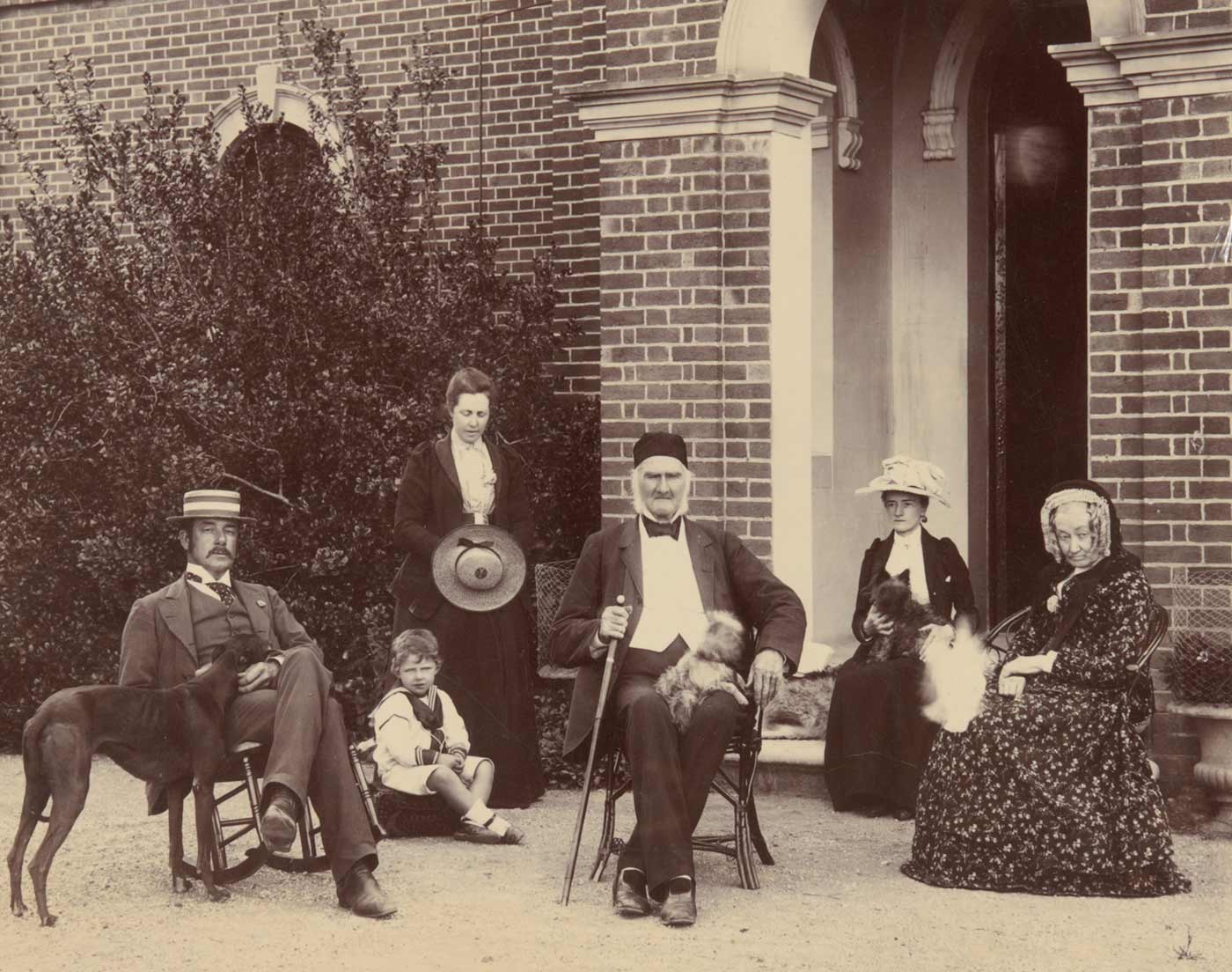 Family group at Springfield, about 1890

The main residence at Springfield was built in 1857. Known as the 'Big House', it became the centre of a property that included substantial outbuildings and worker's cottages and at one point was more like a village, and home to more than 100 people.

William Pitt Faithfull's descendants held the property continuously until it was put up for sale in 2004. By that time, Springfield had grown to 3183 hectares (7865 acres). The Big House and 500 acres were subsequently sold but members of the family still live and work in the area today. 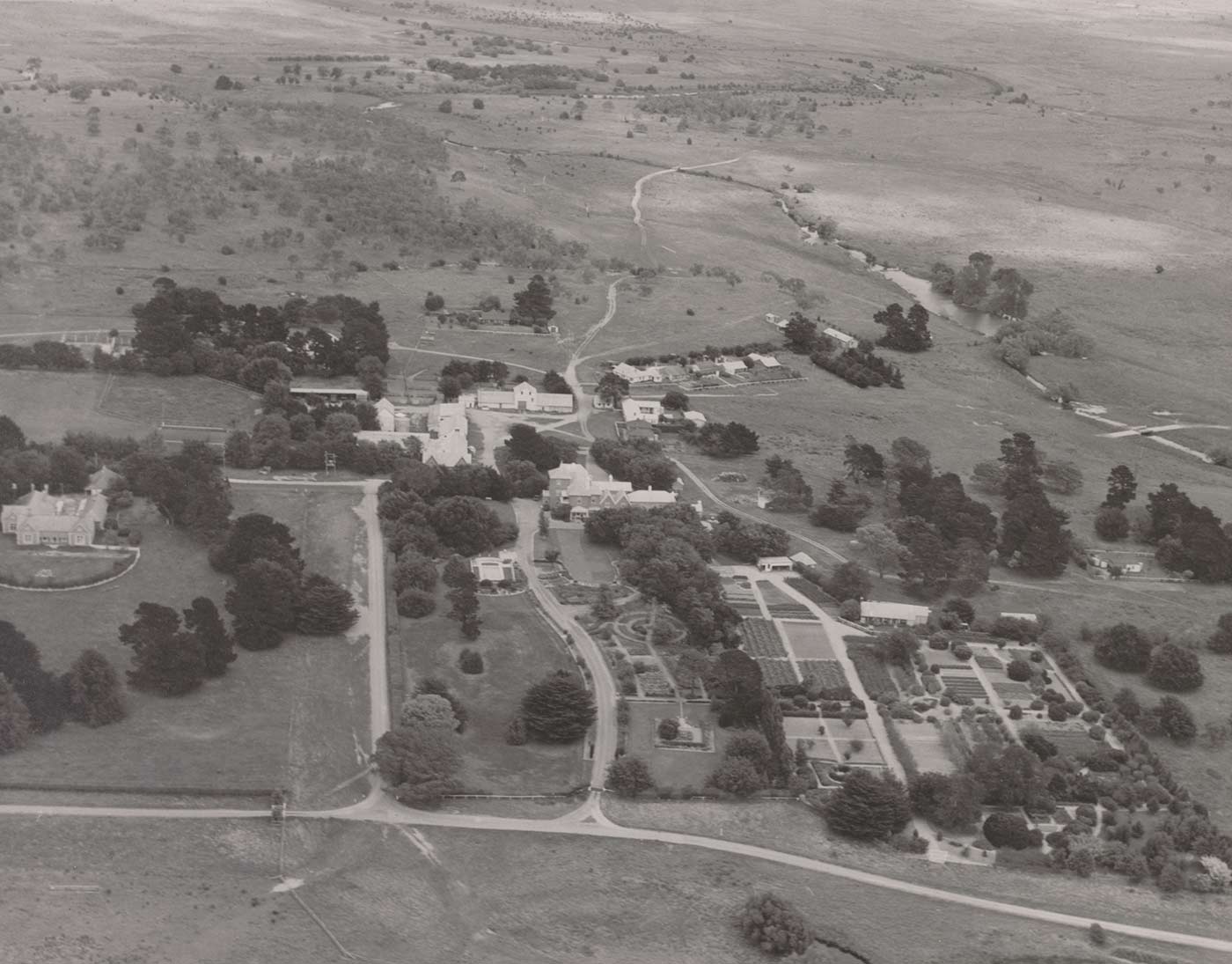 Governor Darling had sent troops to the Goulburn district two years previously to stifle conflict and enable pastoralists to continue establishing their properties. Weeks after Faithfull arrived, the Australian newspaper on 30 July 1828 reported that:

The native blacks in the neighbourhood of Goulburn Plains appear again disposed to be troublesome.

Once force and negotiation had suppressed Gundungurra resistance, dramatic change came swiftly to the district. A regular visitor to the Goulburn area in the late 1820s and early 1830s, surveyor William Romaine Govett, witnessed the transformation:

The kangaroos have either been killed, or have fled in search of more retired forests. Sheep and cattle have taken their place, the emu and turkey are seldom seen, the millions of parrots have even become scarce, and the few harmless blacks remaining, having lost their native energy, now even here court the white man for his rum, his tobacco, and his bread!

A delicate combination of negotiation and force enabled pastoralism to proceed in the Goulburn region. Local landholder and magistrate David Reid knew the value of maintaining good relations with senior Aboriginal figures. He presented a brass breastplate to a man known as Cry. This breastplate belonged to Cry's son, King John Cry. It was unearthed near Springfield in 1901.

Peter Taylor’s 1987 book, Springfield: The story of a sheep station, published by Allen & Unwin is a beautifully illustrated of the history of Springfield, with a foreword by Geoffrey Blainey.

Aboriginal breastplate for 'King John Cry, Chief of the Duedolgong Tribe, Argyle'Edmund Milne (1861-1917) was born in England and emigrated to Queensland with his parents 19 months later. He had had personal contact with Aboriginal people throughout his life, from when he was a small boy in Queensland and, from the late 1860s, in New South Wales. This contact may have led him to recording the names of Aborig...
On display