After changes to Australia’s immigration policy in the 1970s, by the late 1980s the number of people of Chinese heritage in the Australian population had increased.

Rising to the Top

Alexander ‘Alec’ Fong Lim was elected Lord Mayor of Darwin in 1984, the first person of Chinese heritage to attain that position.

Harry Chan rose to the position of President of the Legislative Council of the Northern Territory, and was the first person of Chinese heritage to hold this position.

In 1988, Helen Sham-Ho was the first Australian Chinese woman to win a seat in the Legislative Council of New South Wales.

Claudia Cream was the only Chinese lawyer in South Australia when admitted to the Supreme Court of the State in the early 1980s.

Father Paschal Chang and Reverend Philip Sik Kee Fong exemplify the best aspects of dedicated pastoral care to the community over many years.

Dr Victor Chang was a pioneer of the modern era of heart transplantation and was responsible for setting up the National Cardiac Transplant Unit at St Vincent’s Hospital, Sydney in 1984.

Professor Christopher Chen became a recognised world pioneer in in-vitro fertilisation (IVF). In 1982 he succeeded in producing the first IVF pregnancy in South Australia. A year later he made history by presiding over the birth of the world’s first IVF triplets.

Dr CS Li was a rice entomologist who discovered and found out how to control a new rice parasite in 1965 — a contribution of world significance. 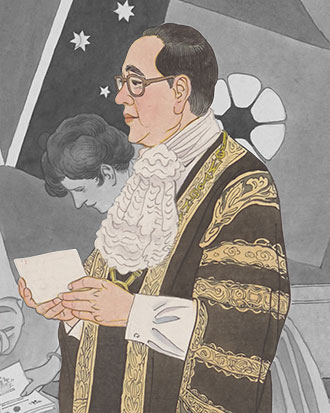 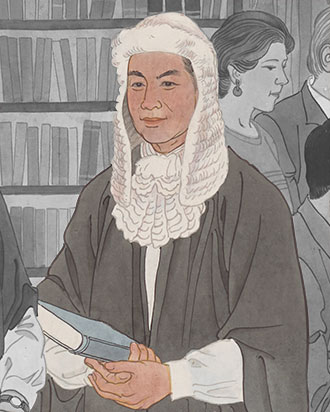 Businessman, politician, and mayor of Darwin. 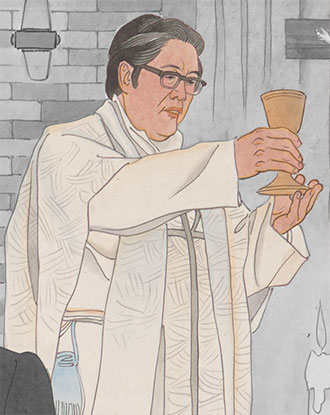 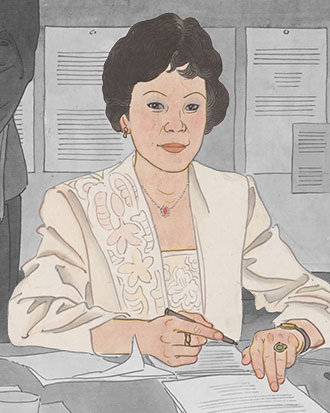 Lawyer and Australia’s first parliamentarian of Chinese heritage as member of the Legislative Council of New South Wales (1988–2003). 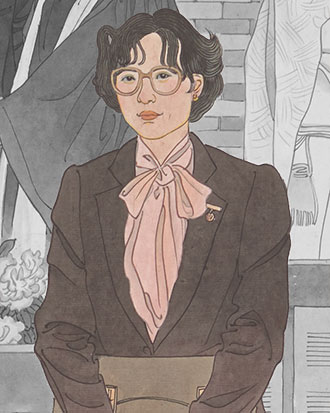 South Australia’s first lawyer of Chinese heritage, admitted to the Supreme Court in the early 1980s. 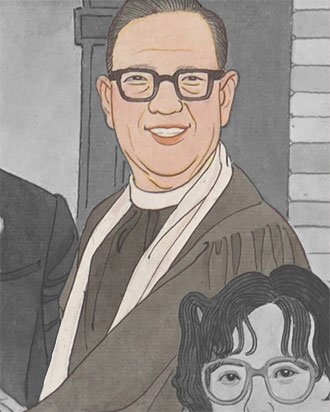 Minister in the Chinese Presbyterian Church in Sydney, providing pastoral care over many years. 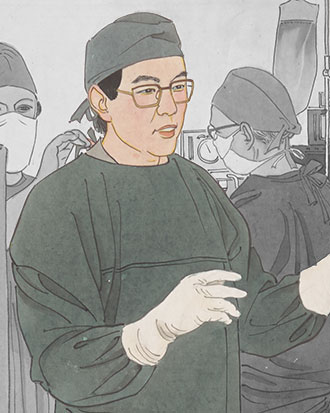 Renowned cardiac surgeon and leader in the field of heart transplant surgery. 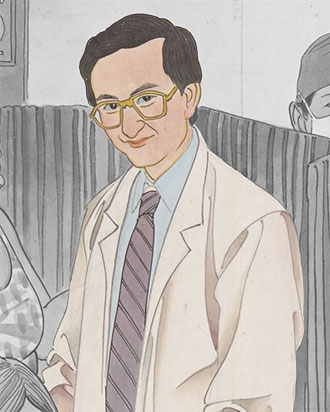 Pioneer of in-vitro fertilisation (IVF) in Australia in the 1980s. 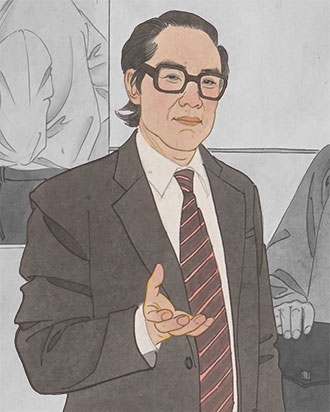 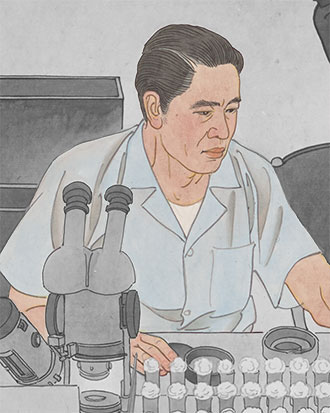 Darwin-based entomologist who discovered a new rice parasite and developed methods for its control. 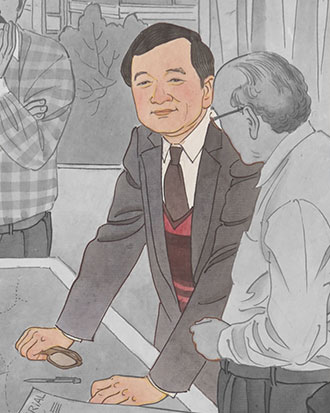 Civil engineer and founder of a South Australian engineering company with major projects nationally and overseas. 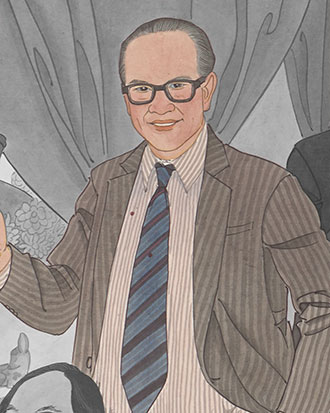 Vigneron of one of Australia’s largest wineries in South Australia. 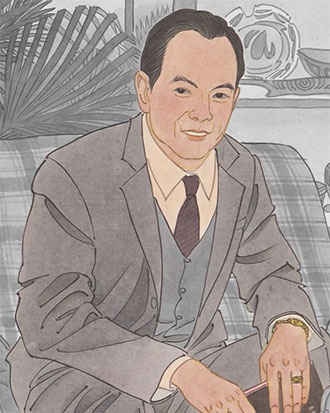 Sydney-based businessman recognised for his service to the Chinese community. 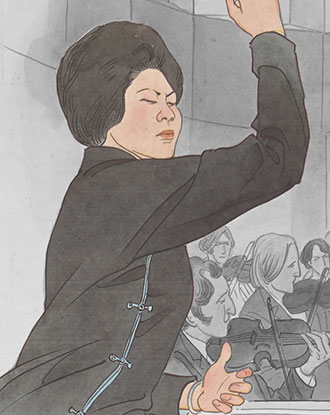