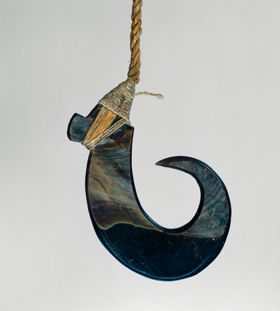 The use of these matau was the same as for those described above. Fish-hooks of this type of material were specifically illustrated and described in Parkinson (1773: 75 and 77, PI. 13, Nos. 20, 21, 24). Gundolf Krüger