Manufactured in 1913, the Delaunay-Belleville tourer is the oldest motor vehicle in the National Museum’s collection. The engine block and chassis were engineered in the Parisian workshops of Delaunay-Belleville, a former boiler manufacturer first established at St Denis in northern Paris during the 1860s. 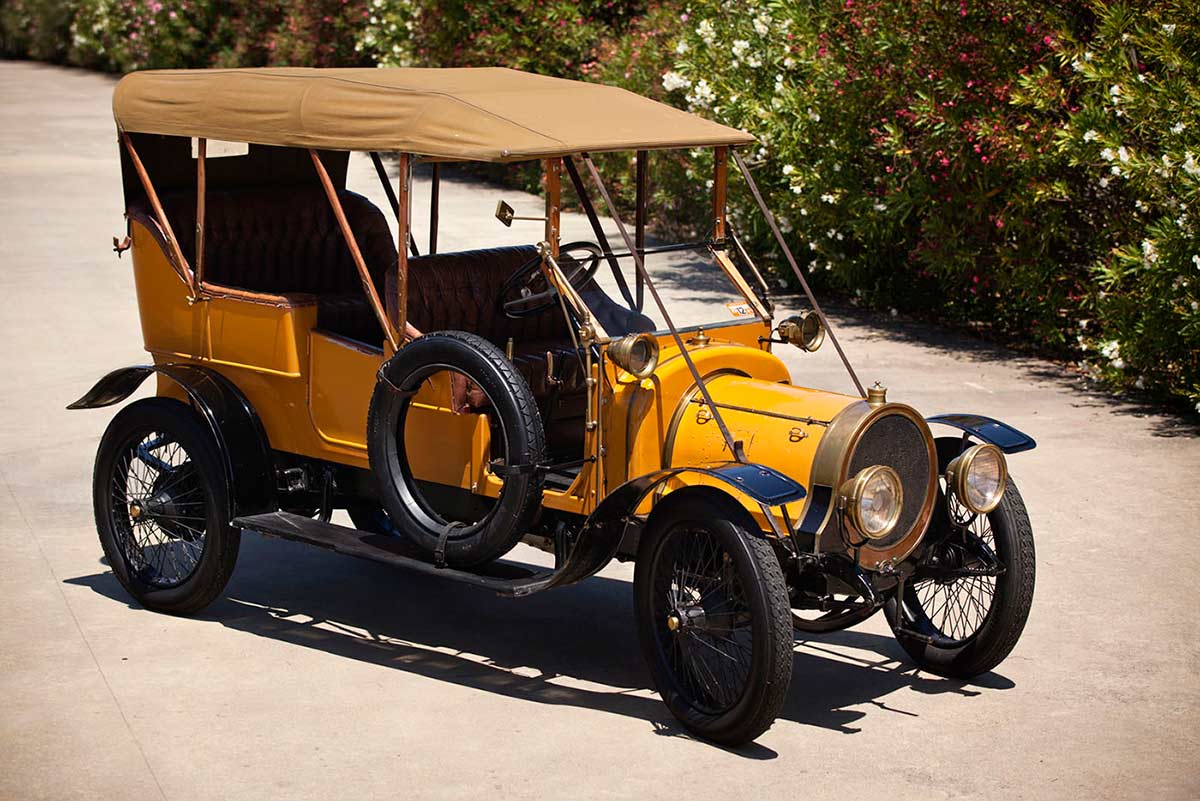 By the turn of the century, the company had joined the ranks of Parisian industrial manufacturers who responded to the increasing popularity of the motor car by turning their trade to producing automotive parts. By 1913 Delaunay-Belleville was well-known as the brand of choice for wealthy clients. 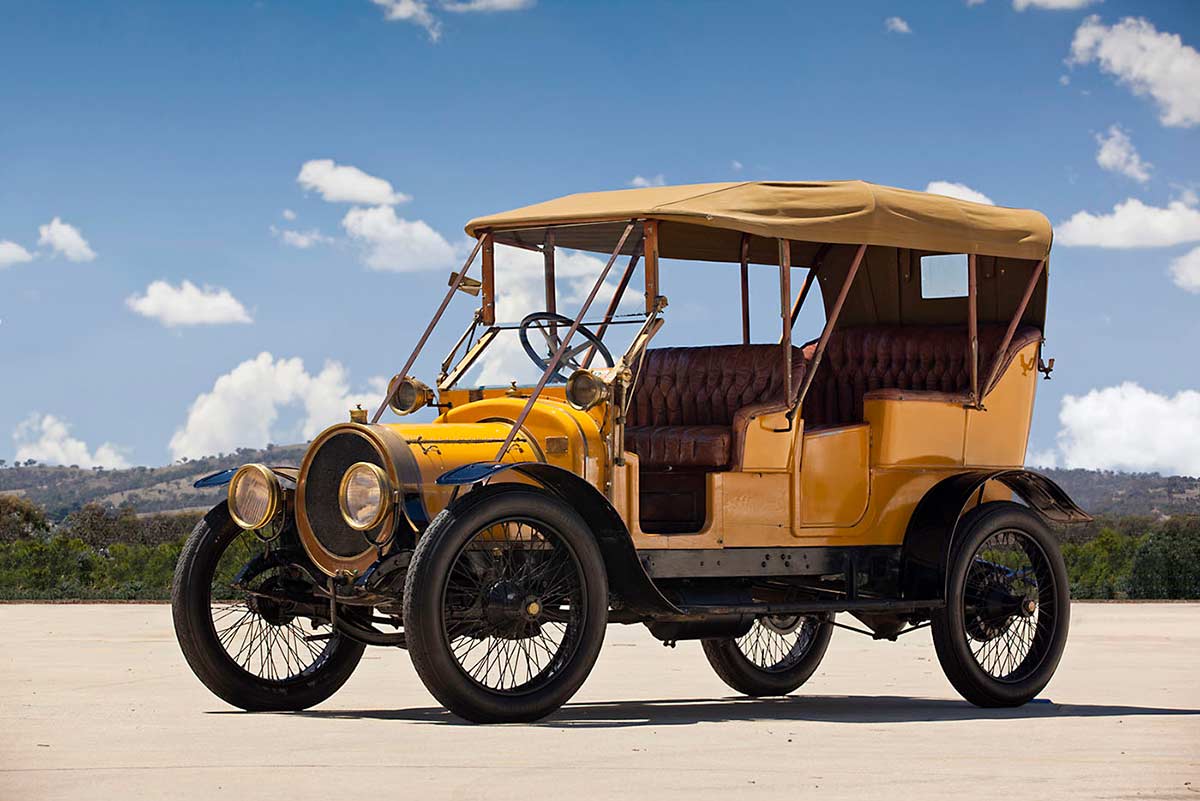 After the engine block and chassis were shipped to England, the car’s body was constructed by coachbuilders Cann & Co of London's Camden Town.

The car was then shipped to Australia by pastoral agents Dalgety & Co, and was ultimately delivered to its new owner, James Bunbury Nott Osborne, at Gundaroo in the New South Wales southern tablelands in May 1914.

Osborne was a wealthy grazier and stockbreeder based at Bowylie, an 1890s homestead on the outskirts of Gundaroo. Osborne's purchase of this expensive car reflects a broader Australian desire for imported European automotive technologies during this period.

By about 1920 the Delaunay-Belleville had been transferred to its second owner, Bowylie's estate manager William Sibley.

Little is known about this period of use, although some years later the Sibleys reportedly used the Delaunay-Belleville to attend the opening of the provisional Parliament House in Canberra on 9 May 1927.

The car remained on the road until at least 1941, when it was abandoned in a creek bed at Gundaroo.

In 1955 a young car enthusiast, Robert Beer of Queanbeyan, New South Wales, purchased the derelict remains from the Sibleys. The following year, he sold the car to another car collector, Murdoch MacDonald of Canberra. Renowned Sydney-based collector George Green then purchased it for his private collection.

In 1968 Green and a team of associates embarked on a full-scale restoration project. They replaced the Delaunay-Belleville's damaged body with a replica, painted it yellow and incorporated other new parts.

This period of ownership coincided with a boom in the popularity of exploring the driving experience and performance of historic cars.

The Delaunay Belleville's first outing following its restoration was the 1970 Sydney to Melbourne International Rally. At the time, this was one of the most important events in the car collectors' calendar. During the 1970s visitors to Green's Motorcade Museum at Leppington, New South Wales were given rides in the car.

After Green's death in 1982 the car was purchased for the National Historical Collection by staff at the newly-formed National Museum of Australia in Canberra.

1913 Delaunay-Belleville TourerThis car was originally owned by JBN Osborne of Bowylie Station in the Gundaroo area. It is believed that it was present at the opening of the Provisional Parliament House in Canberra in 1927. The vehicle passed hands into the Sibley family. In 1955 Mr Bob Beer who had first seen and admired the car as a youngster bought it fro...