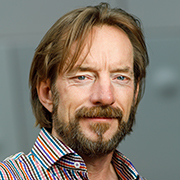 Remembering the Gundagai flood of 1852

In the middle of the night on 24 June 1852, a catastrophic flood swept through the New South Wales town of Gundagai. The water rose quickly to become a raging torrent that swept whole buildings away.

Between 80 and 100 people died, and the disaster remains the deadliest flood in Australia’s recorded history. The death toll would have much higher if not for the heroic efforts of local Wiradjuri men who rescued 69 people clinging for their lives in trees. 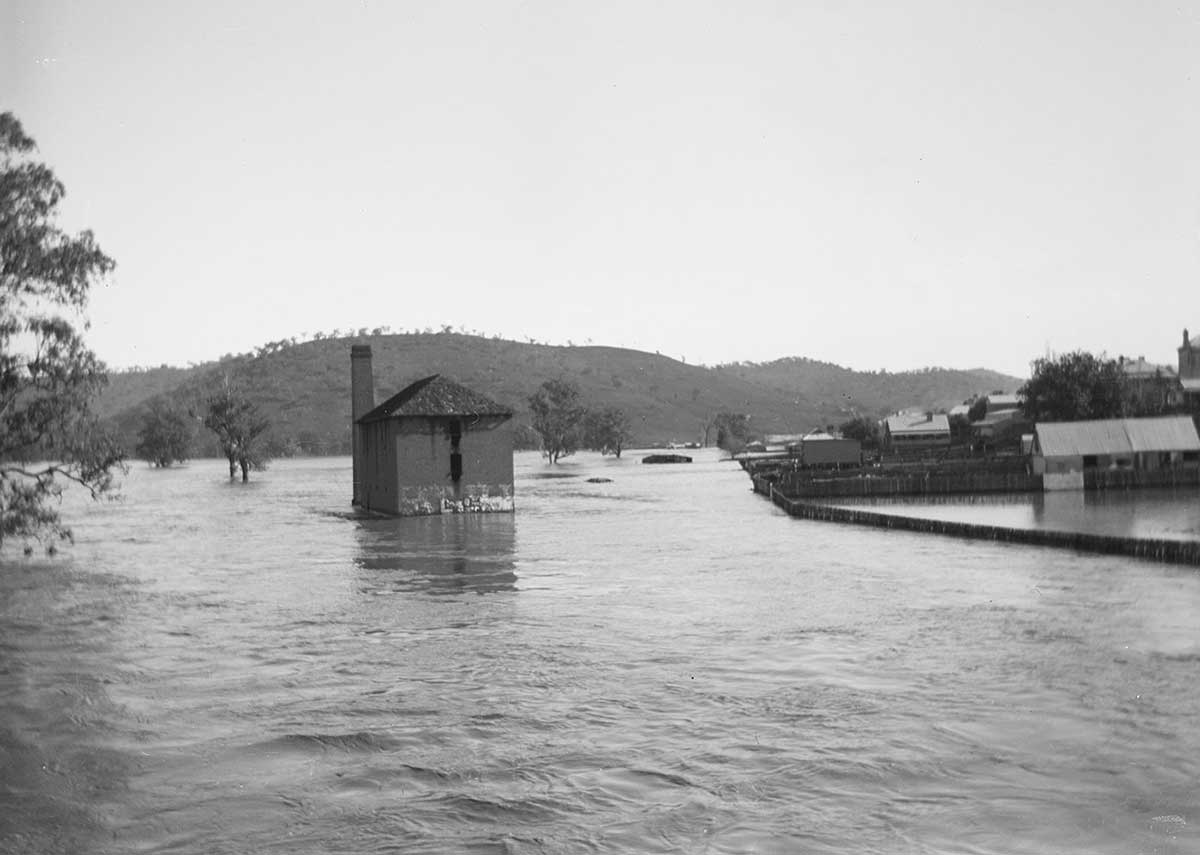 Aboriginal people have lived in the area now known as Gundagai for at least 50,000 years. The river flats were used by the Wiradjuri people as a camping and meeting place and hunting ground.

The first Europeans to reach the area were an expedition led by explorers Hamilton Hume and William Hovell who passed through in 1824 while surveying a route from Sydney to Port Phillip (Melbourne). The site that became Old Gundagai was a natural place to cross the Murrumbidgee River. In 1836 the area was surveyed on the low-lying river flats and a settlement plan was drawn up.

Gundagai grew quickly as a service town for travellers and pastoralists. A punt business, established at Stuckey’s Crossing in 1838, was the best place to cross Murrumbidgee River on the route between Sydney and Melbourne.

During Gundagai’s early years, the Murrumbidgee River flooded several times. In 1844 a flood claimed two lives and caused extensive damage. Gundagai residents grew concerned about the town’s location and petitioned the NSW government for help. However, there was a view within the Government that the ‘big one’ was behind them and no moves were made to relocate the settlement.

On Thursday 24 June 1852, after weeks of heavy rain, the Murrumbidgee River broke its banks and surged into Gundagai. In previous floods, residents sought shelter in their attics and on rooftops. This time the water rose so rapidly that soon there was no escape.

By midnight, under a full moon, the flood waters became a raging torrent. Whole buildings were swept away. For the terrified residents, the treetops became the only things left to hold on to. Some people clung on for two nights before losing their grip and being swept away. Others died from exhaustion in the branches.

Four Wiradjuri men navigated the treacherous flood waters in a bark canoe and row boat to rescue 69 people. Only two are known by name, Yarri (Yarrie or Yarra) and Jackey (Jacky or Jacky Jacky).

The final death toll from the flood will never be verified, as it was unknown how many travellers were in town. Bodies were discovered for months afterwards. Estimates of the death toll are between 80 and 100 people, more than one third of Gundagai’s population of about 250.