Navy for a nation 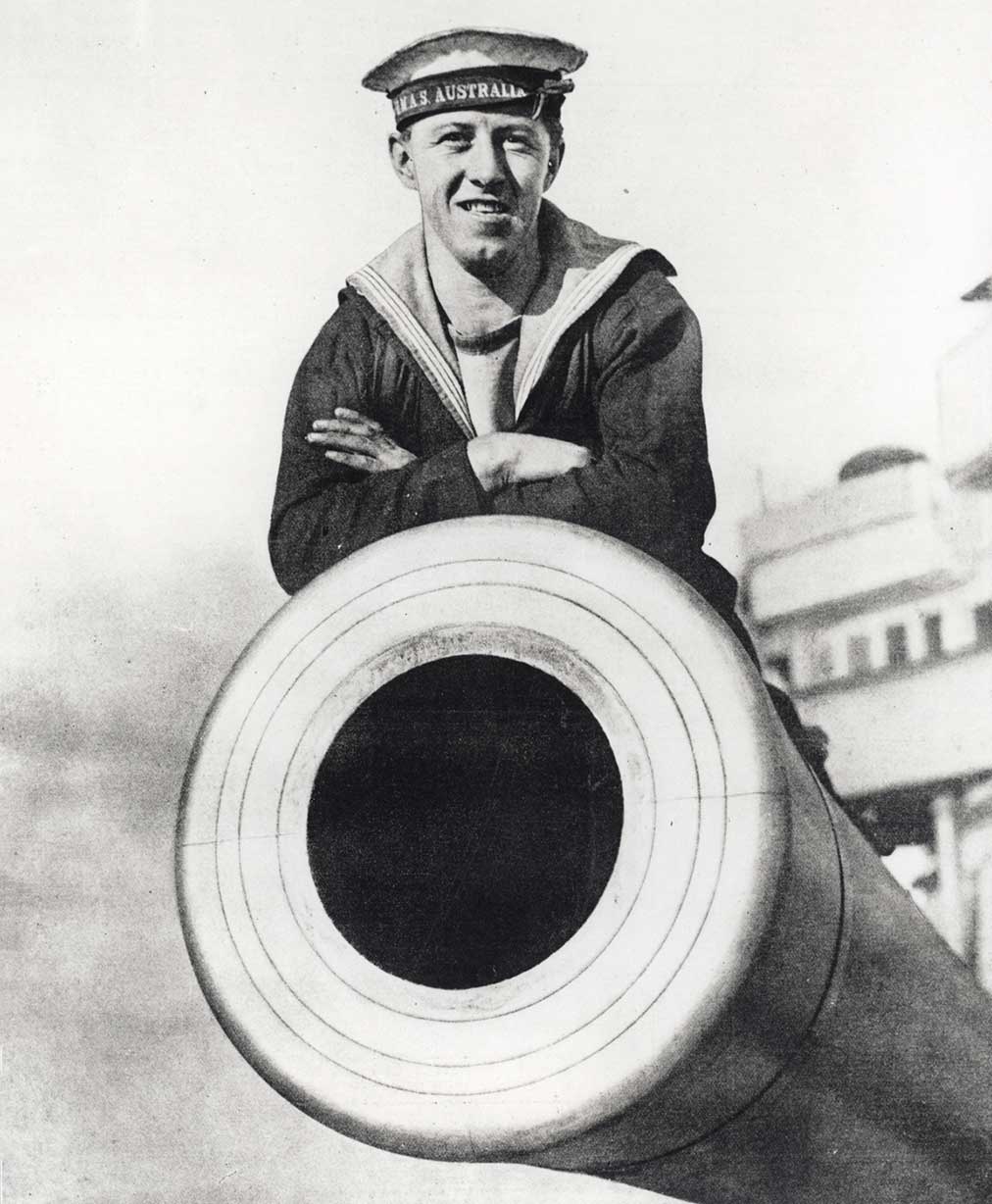 ‘An Australian son of the sea’

Following Federation, the British Admiralty wanted Australia to limit itself to protecting only its immediate coastal waters.

A decade later, following the introduction of powerful dreadnought battleships, Europe was embroiled in an arms race, with Britain and Germany competing for naval supremacy. The Admiralty allowed Australia to build a small, modern navy to share the burden of protecting Britain’s Empire in Australasia – an empire then believed to be vulnerable.

The arrival of the battle cruiser HMAS Australia signified a new assurance in Australia’s dealings with the British Empire and the world beyond. For many Australians it symbolised their ‘coming of age’ as a nation.