2019 Australian of the Year 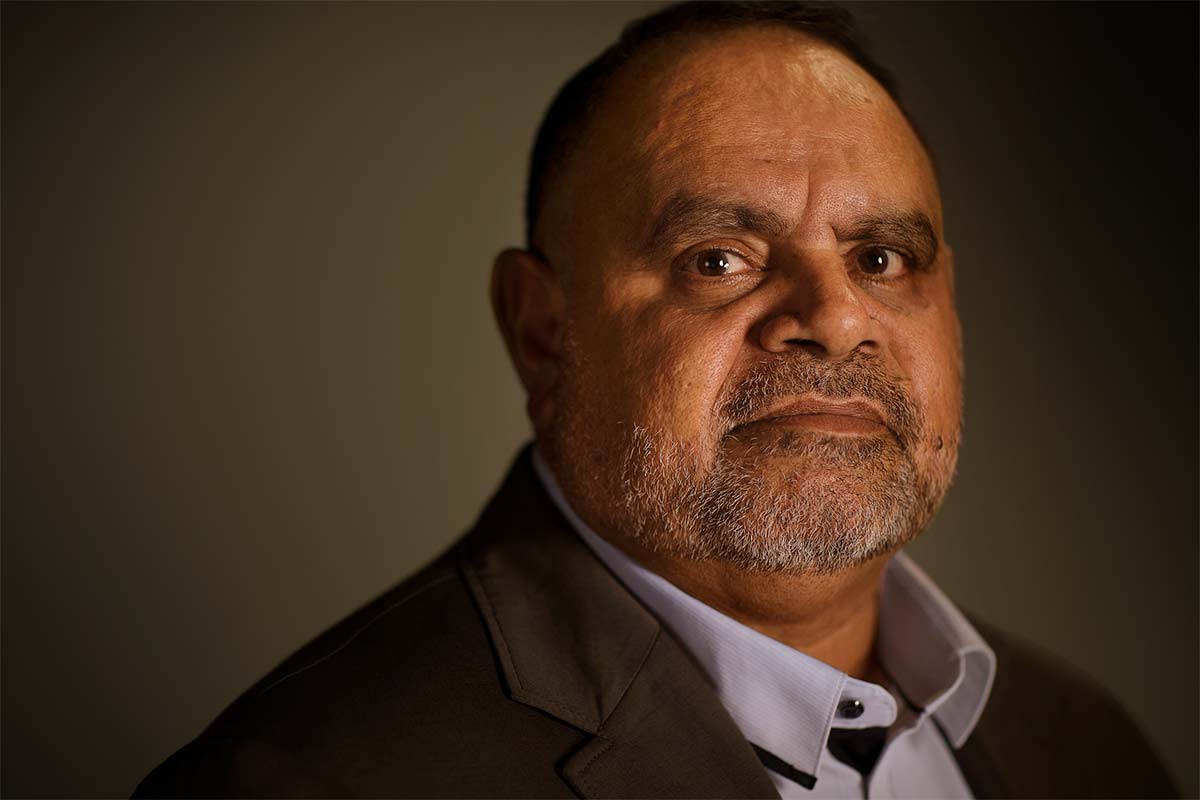 Michael Long is an Australian Rules legend, an outspoken opponent of racism and an advocate for reconciliation. Through his work with the AFL, the Long Walk Foundation and the Michael Long Learning and Leadership Centre, he strives to increase awareness of Indigenous issues and provide opportunities for young Indigenous people.

Michael Long leads by example. He did so on the football field, as a player and as an Indigenous man calling for respect and demanding change. In 2004 he embarked on a 650-kilometre walk from Melbourne to Canberra, intent on meeting with Prime Minister John Howard. Michael was determined to put Indigenous issues back on the national agenda.

Michael wore these sandals on ‘The Long Walk’. They are a reminder of the journey — and the blisters — but also of what an individual can achieve when ideas are put into action. 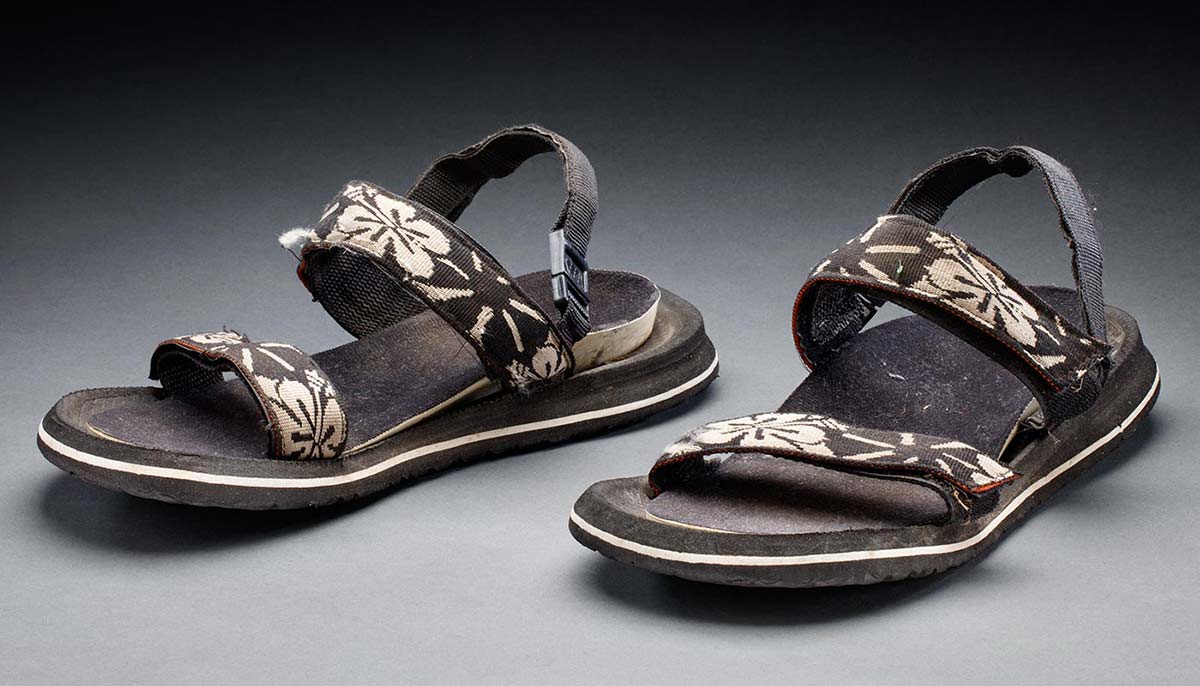 I started the walk because of my own frustration but I began to understand that Australians from all walks of life had been looking for a way to express their support for Aboriginal culture. It was about coming together, about black and white having a conversation and talking about the issues that face Indigenous Australians.

More than a game

Football has been so important to my life. It allowed me to gain strength and confidence. My club, Essendon, gave me the support to challenge the way things were and help create a game where respect was important and valued.

I love working with kids and using football as a vehicle to get them back into school and learning about their culture. Kids are our future, and if they know about our past they will shape the way forward for Indigenous Australians.