1972: Election of the Whitlam government 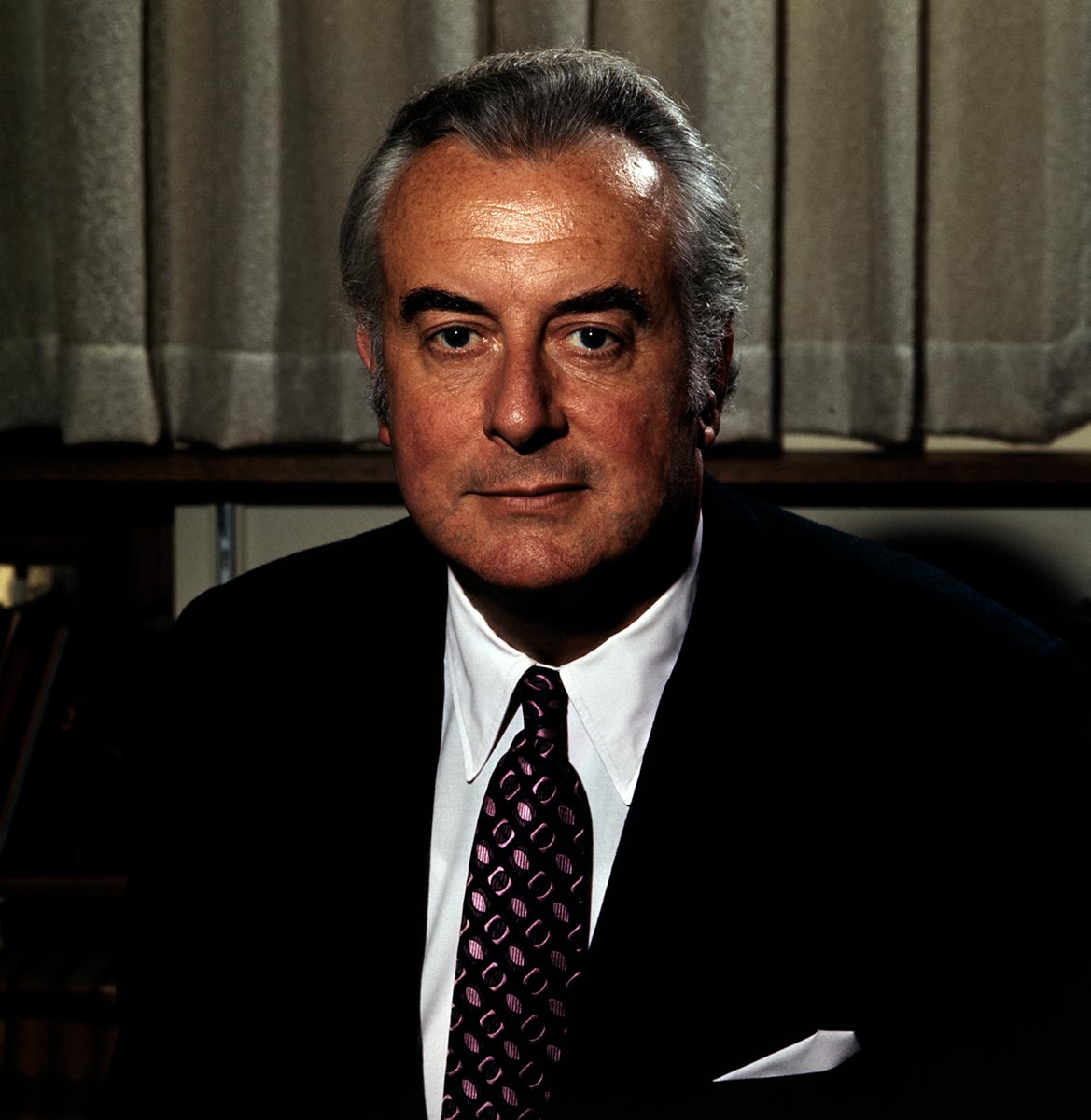 The new government proved to be resolutely reformist and enacted an unprecedented amount of legislation that would do much to create a new Australian identity for the next decades.

The Whitlam government, however, was short-lived, being controversially dismissed by Governor-General Sir John Kerr on 11 November 1975.

Election of the Whitlam government

The Liberal–Country Party coalition held power in Australia from 1949 to 1972. Over that period they won nine consecutive elections and Robert Menzies became Australia’s longest-serving prime minister, 1949–66.

However, between Menzies’ retirement and the 1972 election, the coalition had four different leaders and their grip on political power in Australia waned.

Following a comprehensive defeat in the 1966 election, the ALP removed Arthur Calwell as leader and turned to Edward Gough Whitlam, a former barrister who had served as a RAAF navigator during the Second World War.

Whitlam had been elected to the south Sydney seat of Werriwa in 1952 and had been deputy leader of the ALP since 1960.

Whitlam immediately began reforming the ALP in an effort to recreate it as a modern social democratic party.

He gradually pulled party power away from state executives and the socialist left wing of the party, whose members, he was convinced, were satisfied with being a party of protest and opposition, rather than a parliamentary power able to enact meaningful reform.

At the Victorian state ALP conference in 1967 Whitlam declared:

We construct a philosophy of failure, which finds in defeat a form of justification and proof of the purity of our principles. Certainly the impotent are pure.

In the 1969 election, Whitlam’s first in leadership, Labor registered a 7.1 per cent growth in their popular vote compared with the 1966 election, and they gained 18 more seats in the lower house.

Labor lost the election, falling four seats short of a majority. However, the significant increase in support gave Whitlam a mandate to implement a series of ALP federal policy reforms. 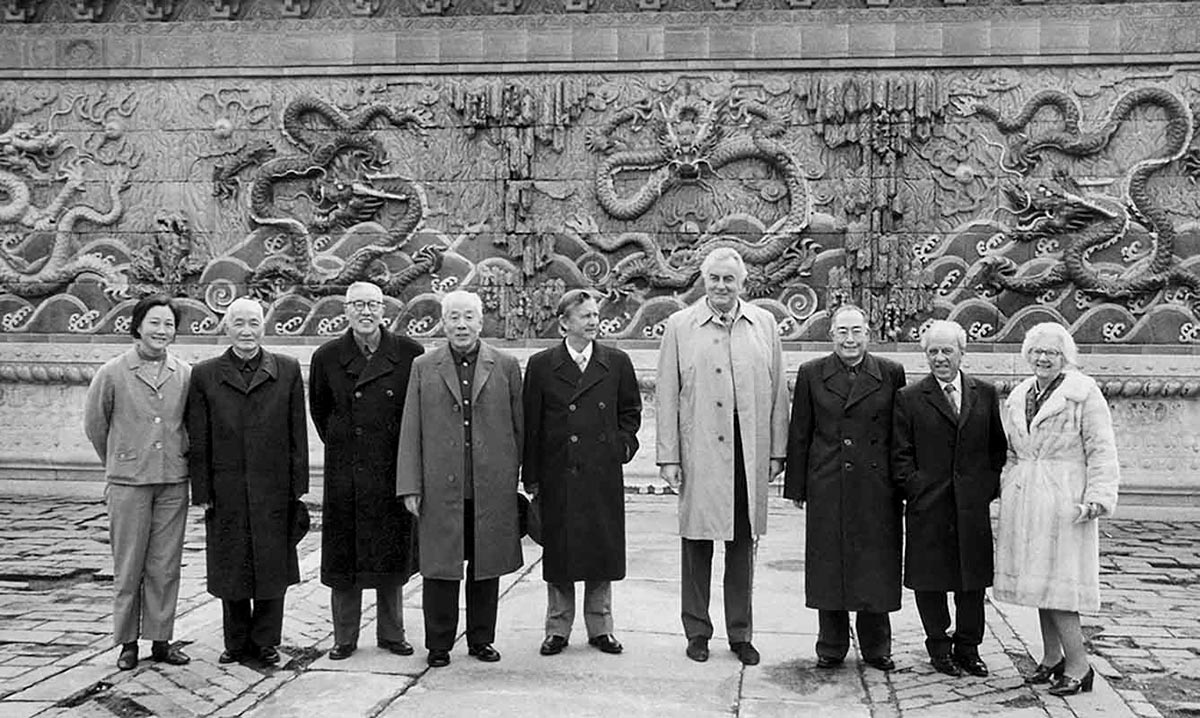 Whitlam in front of the Wall of the Nine Dragons, Beijing, China, 1973. He is accompanied by Dr HC ‘Nugget’ Coombs, his adviser on Aboriginal affairs (second from right)

These new policies focused on ‘quality of life’ issues such as health, education and urban development.

The late 1960s was an era of change throughout the Western world. In Australia this brought fresh demands for civil rights, increased recognition of multiculturalism, protests over the Vietnam War, the rise of women’s liberation and calls for a change in foreign policy.

The ALP’s success in the 1972 campaign was built upon three years of visible change concerning ‘the party, the policy and the people’.

The party had been restructured and a series of new policies instituted – and, finally, it had got that message across to the Australian people.

Everything came together under the slogan ‘It’s Time’ – first outlined in Whitlam’s campaign launch speech at Sydney’s Blacktown Civic Centre on 13 November 1972.

The main thrusts of the Labour campaign were an economic strategy that straddled public, private and government interests, the introduction of universal health care, a new minister of urban affairs to reduce land and housing costs, an end to military conscription and increases in funding for all areas of education.

The strategy was successful. On 2 December 1972 the ALP took 49.6 per cent of the primary vote and won a further eight seats in the House of Representatives. Three days later, Gough Whitlam became Australia’s 21st prime minister.

In the 1,071 days the Whitlam government held office, it enacted 508 bills (including more than 200 in its first year). Major areas where the government affected change included:

Much of the legislation passed was radical for the time and represented a profound change in Australian society and culture.

The Whitlam government’s time in office, however, was not without controversy, and it ended abruptly – and controversially – on 11 November 1975, when the Labor government was dismissed by Governor-Sir General John Kerr.