Ancient Greeks: Athletes, Warriors and Heroes was a major exhibition from the British Museum and inspired this Fun at home activity.

The Ancient Greeks lived long ago and were surrounded by gods, goddesses and mythical creatures, including monsters.

There were thousands of stories and myths about these creatures! They came in every shape and size.

They could be giants, half-human and half-animal. Some were friendly and helpful, others were terrifying. Some others were wise and kind. Some lived in the sea, others in caves and on mountains.

There are many mythical creatures for you to discover.

Can you create your own mythical beast?

How to make your own Ancient Greek mythical beast

Make your own mythical beast 3:40

To help inspire your ideas we have given you two options:

There are many to choose from. Listed below are a few of our favourites:

Once you decide on a mythical beast, search for information about them, or use your imagination to recreate what you think they could look like. Many of the Ancient Greek beasts were a combination of two or more creatures.

Option 2 – Make up your own mythical beast

Have fun with this, as your beast can be anything you want. Imagine the possibilities. 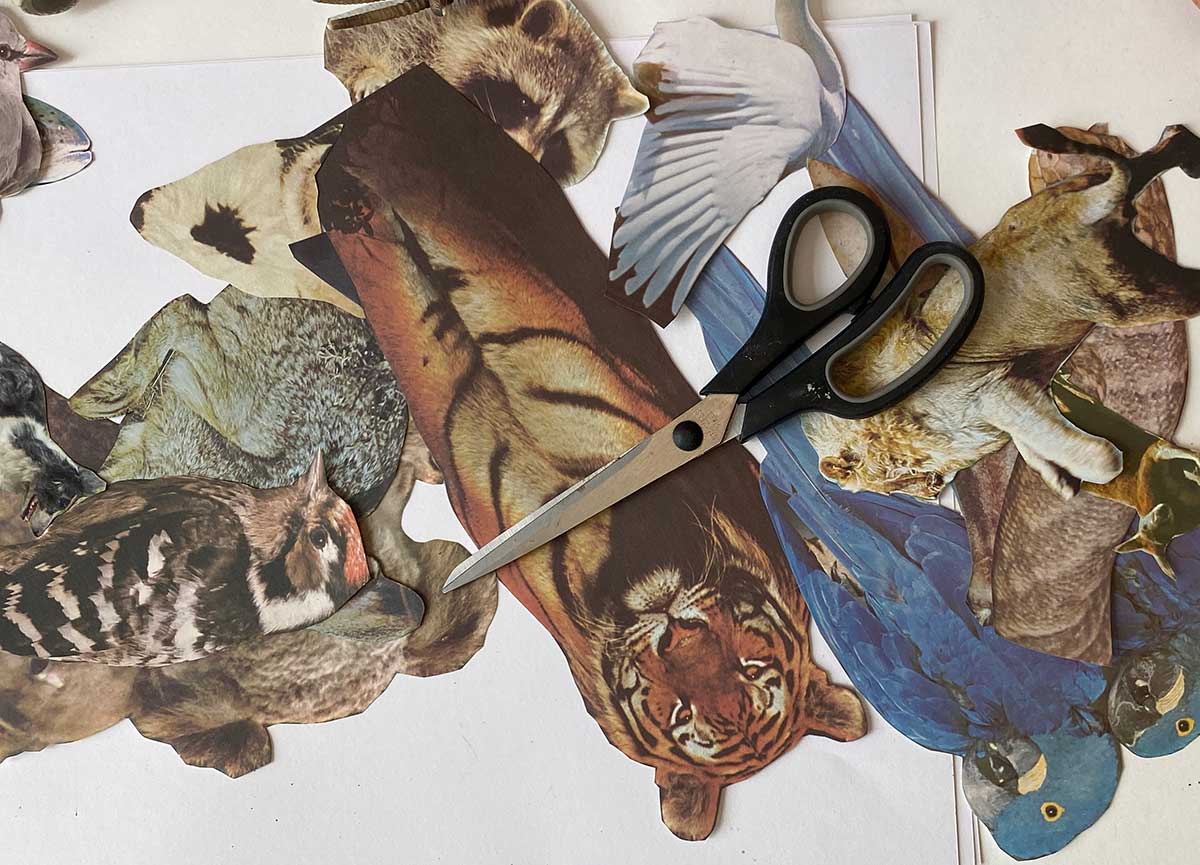 Sketch out your ideas lightly on paper with lead pencil. Don’t worry what this looks like yet. Light sketching is a way you can start working on the size and proportions. 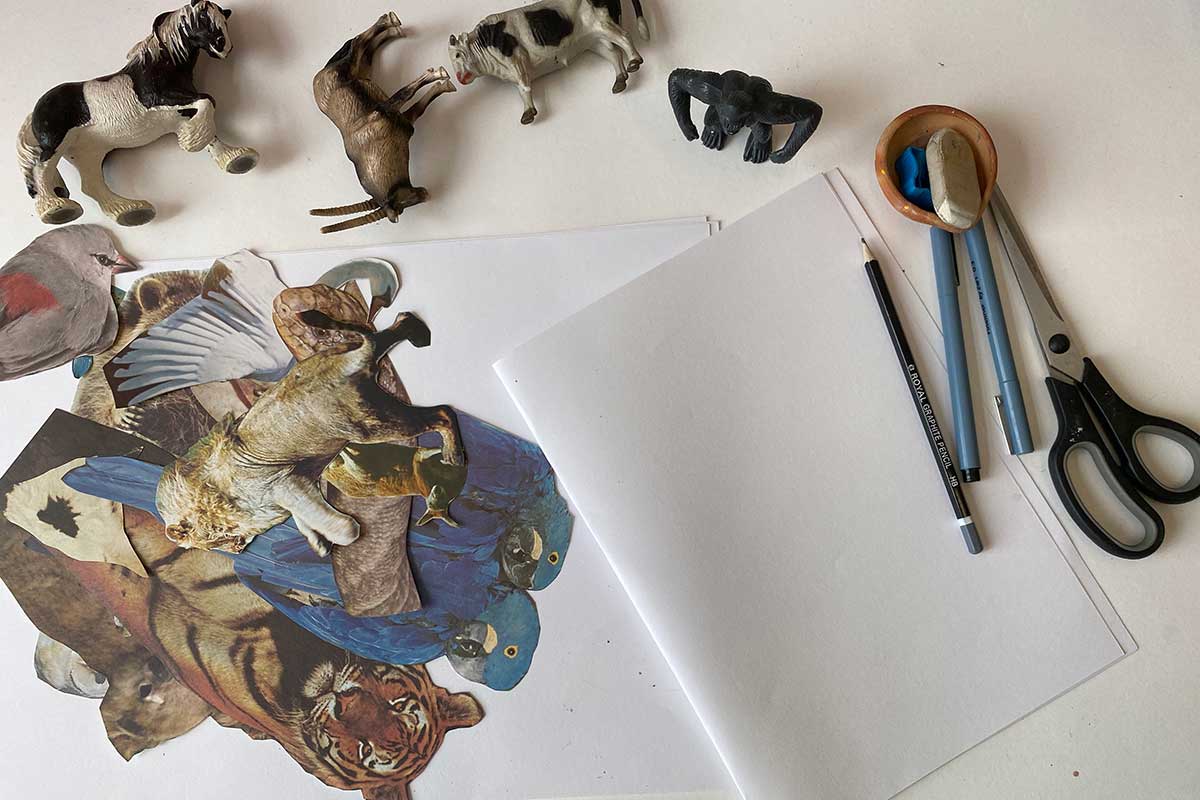 Now you have a rough sketch of your beast, go over it with a darker pencil line. You can rub out the lines you don’t want. 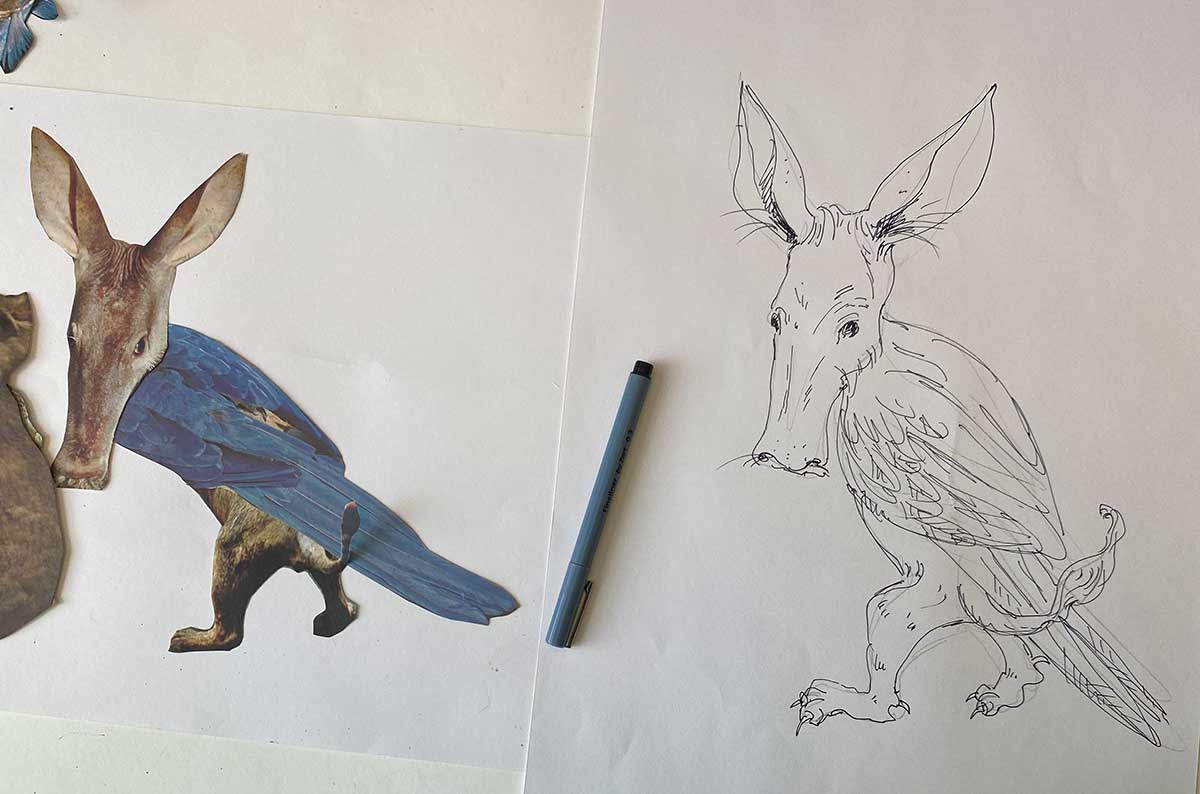 What does your beast look like up close? Does it have: 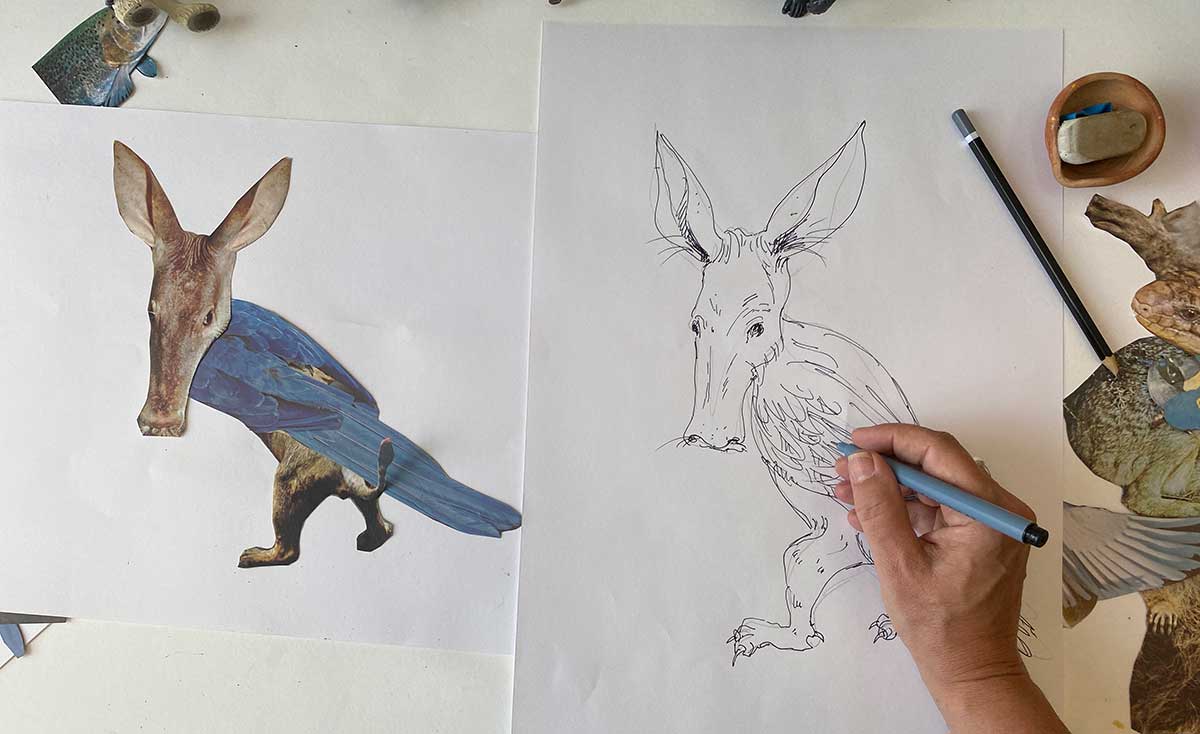 Finish your drawing by adding colour and highlights.

The Ancient Greeks were renowned for their celebration of the arts and theatre. Maybe you could create more beasts and put on a play. 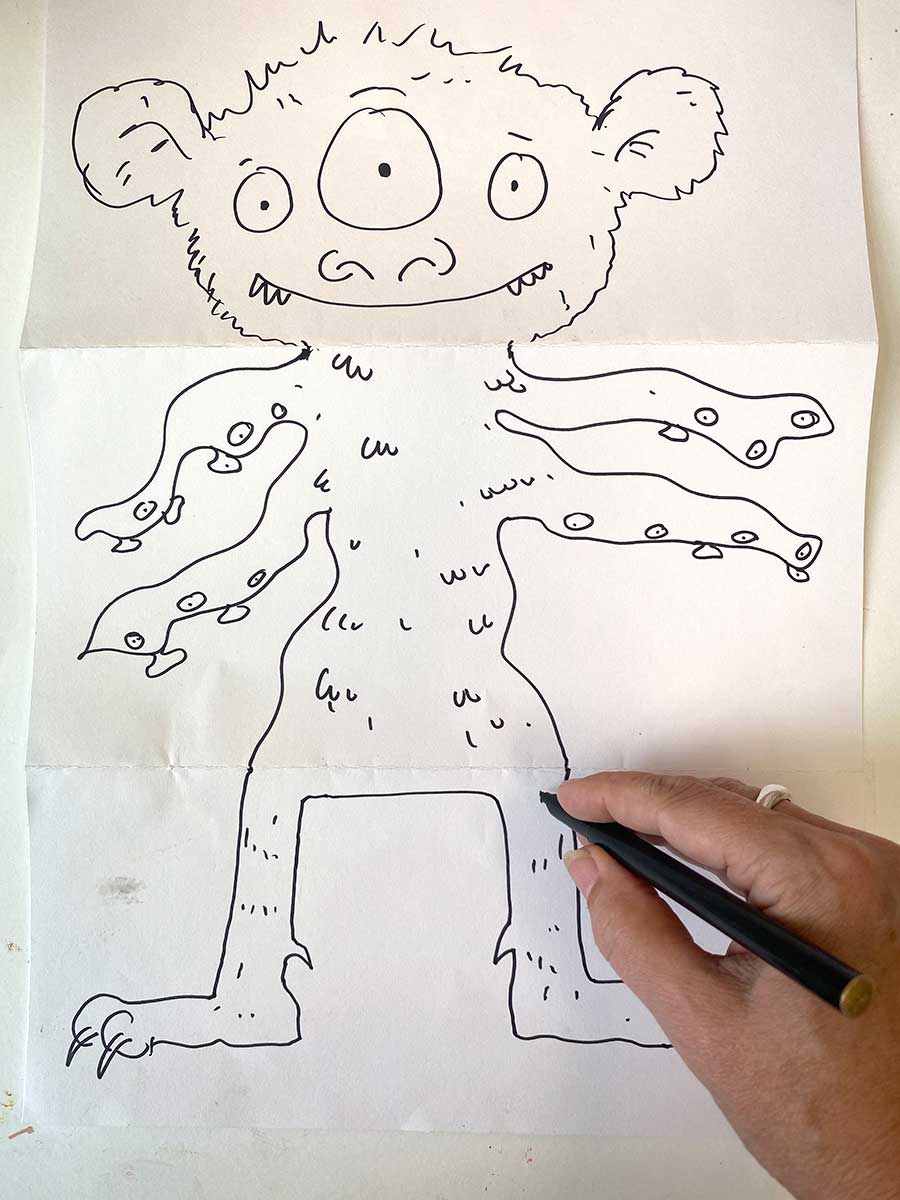 We’d love to see your creation. Email a photo to: programs@nma.gov.au