The Snowy Mountains Hydro-electric Scheme, built 1949–74, is well recognised as not just an Australian but a world engineering feat.

Producing hydro-electricity and water for irrigation, the scheme includes seven power stations, 16 dams and 225 kilometres of tunnels and aqueducts.

The scheme helped create multicultural Australia: of the 100,000 workers on the scheme, two-thirds of them were from overseas, coming from 30 different countries.

The Snowy Scheme greatly developed Australia's manufacturing and technical capacities, and some of the technical breakthroughs on the scheme have since been exported around the world.

The Snowy also brought in its wake a number of environmental problems, such as greatly reduced flows in the Snowy River and other streams. 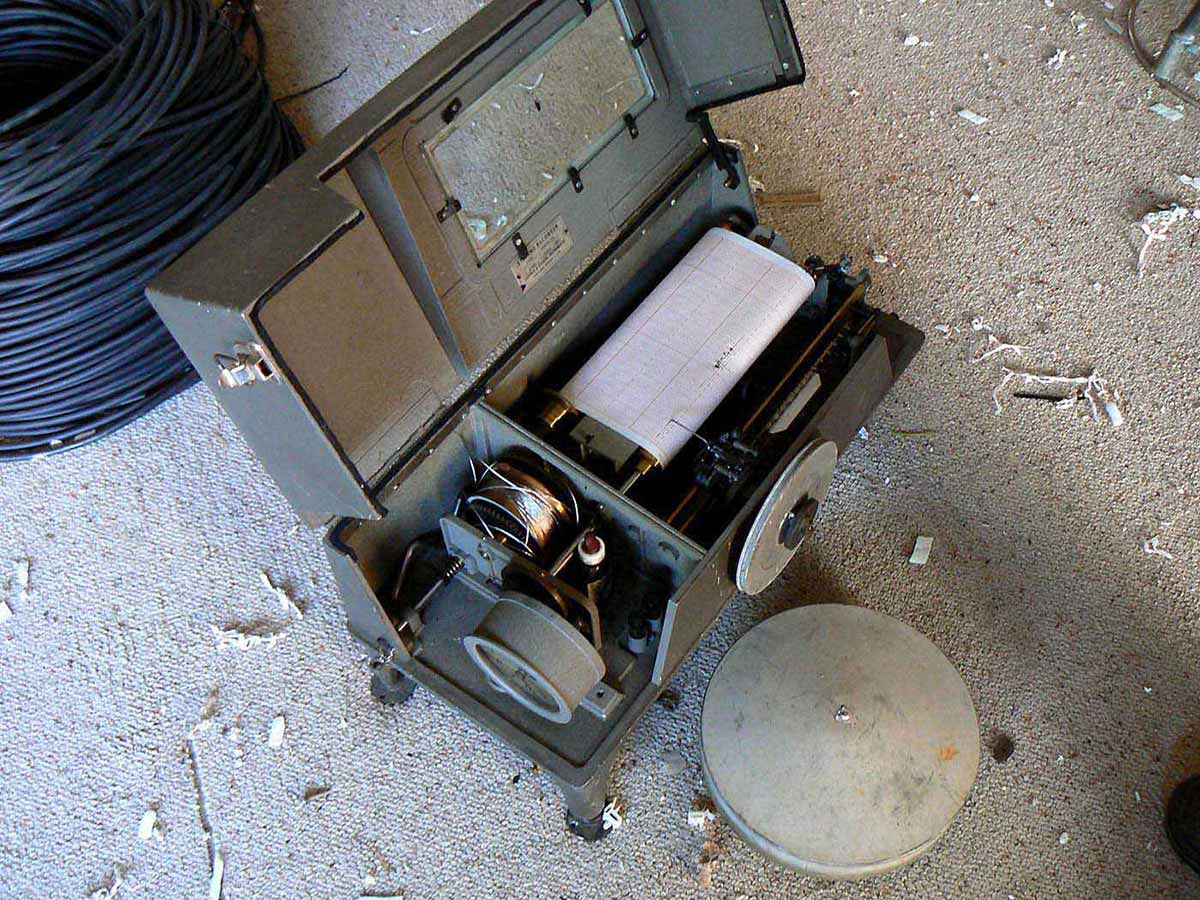 The Museum has collected Snowy objects as part of a broader targeted collection project focusing on water. The Museum project aimed to collect a wide range of objects which would help to reflect the investigation, design, construction and social aspects of the Snowy.

Objects came from private donors who had worked on the scheme, and from two corporate sources, Snowy Hydro and Snowy Mountains Engineering Corporation. Objects were also obtained through auction and purchase. 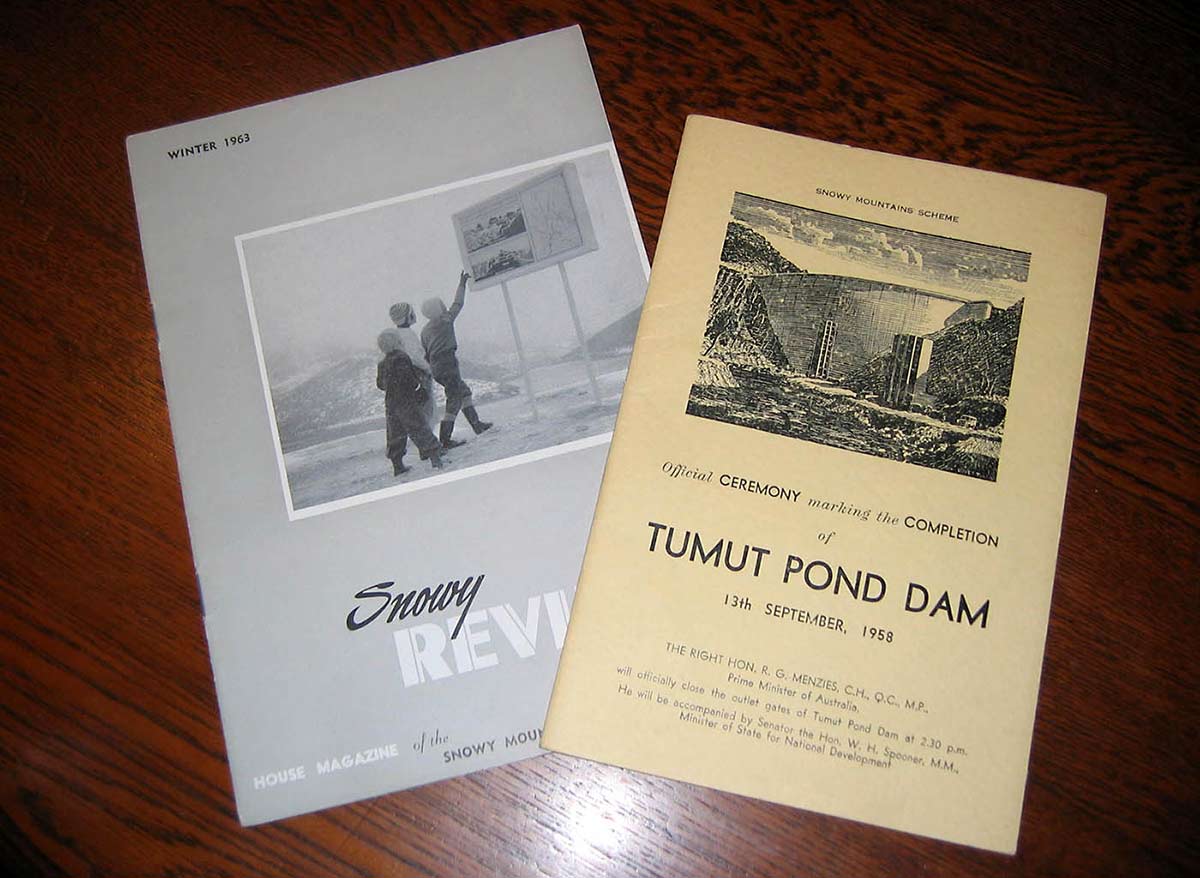 Publications like these, from the Sue Hughes collection, form a significant part of the Museum's Snowy acquisitions

Objects relate to many aspects of the scheme. There is a model of the scheme presented to Prime Minister Ben Chifley when the project began in 1949.

Another large model of the Guthega dam and power station is more than four metres long. In the 1950s it was the first public display model of the scheme's installations.

Investigation and planning are seen through stream-gauging equipment, engineering reports, an engineer's slide rule and a draftsman's set square.

The workers' social life is glimpsed in a beer tray from the Cabramurra canteen and a cricket trophy. Accomplishment is portrayed through ephemera like invitations to power station and dam openings. Working and living conditions are captured in photographs.

The Snowy Scheme epitomised the pro-development ethos that marked Australia in the 1950s and 60s.

Today many people have a different attitude towards dams and it is difficult to envisage another Snowy Scheme being built without controversy.

The Museum's collection helps to capture this earlier era and will enable the Museum to better tell the Snowy story to future generations of Australians and others.