The Play School program produced by the Australian Broadcasting Corporation holds a significant place in the imagination of generations of Australians. First aired on 18 July 1966, it is the longest running children's program on Australian TV.

Iconic props from the show, including the original windows, the rocket clock and flower clock, are part of the National Museum's collection.

These significant objects allowed presenters to explore educational concepts such as telling the time, and to see the outside world through the square, arched and round windows.

Stars of the show

Play School is hosted by a team of talented professional actors – a who's who of the Australian entertainment industry over the years. The program's presenters give children their full attention by talking directly into the camera, which is placed at a child's height. They must never talk down to their audience.

Play School has been a cornerstone of children's television. The ABC transmitted the first episode of Play School on 18 July 1966. The program was based on the format of the BBC production of the same name, which began in 1964 and ceased production in 1988.

For the first series, the set for the Australian show was copied from the British set, but it was soon revised and rebuilt. The new sets included three 'magic windows' – arched, round and square – and a flower clock.

After the introduction of colour TV in 1975, the Play School set was rejigged again and the rocket clock was added. Each week day, one of the clocks, with its own particular theme music, would rotate to reveal a diorama that acted as a visual cue for the story told in that episode. 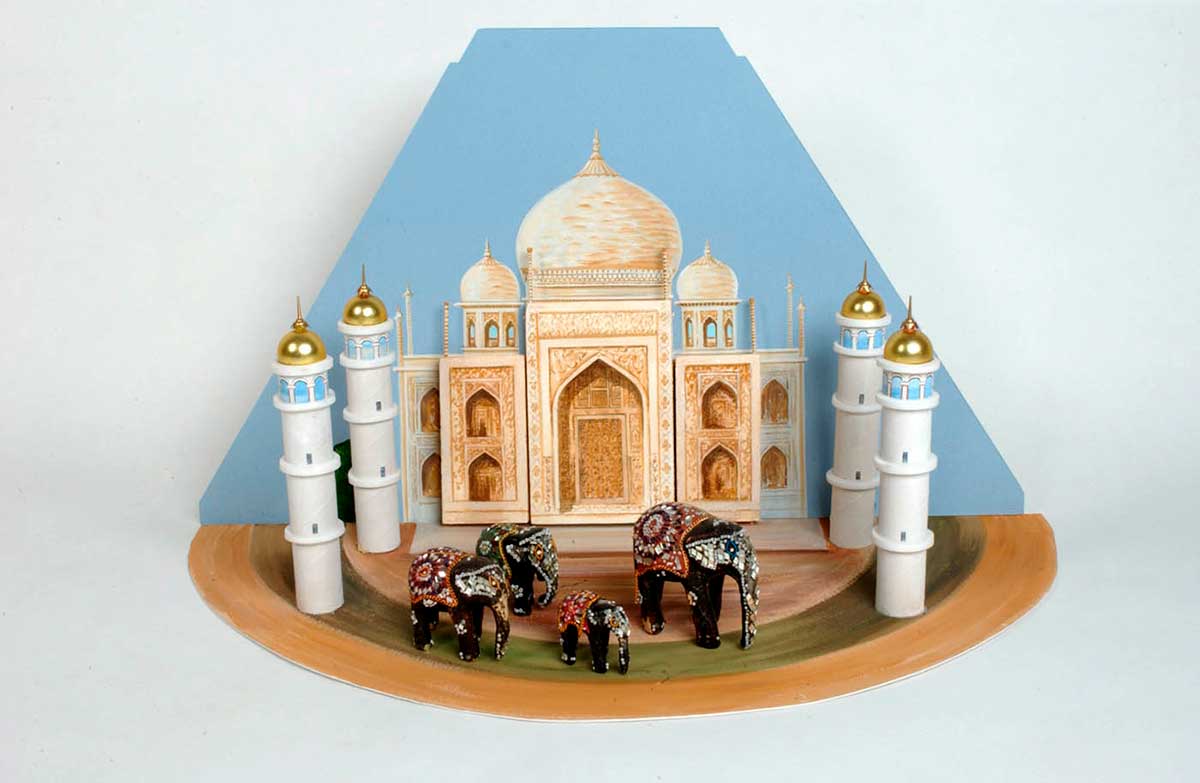 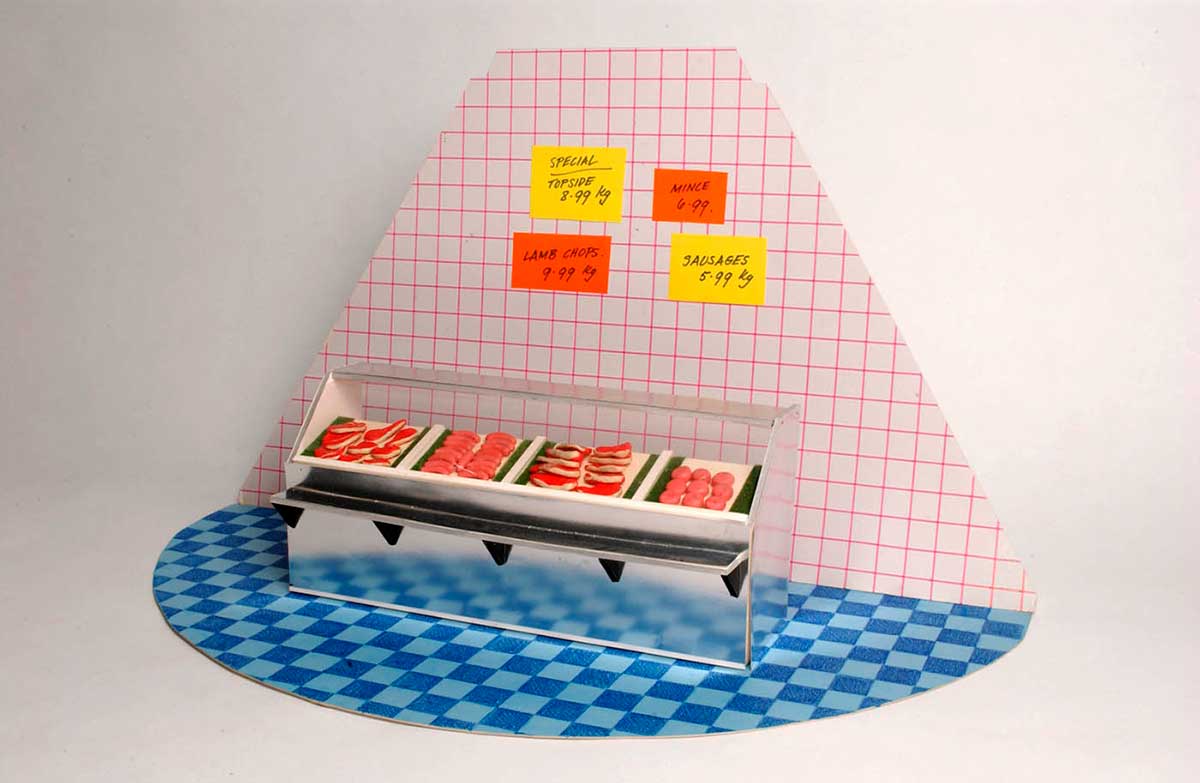 From the Taj Mahal in India to the local butcher’s shop, these dioramas sat the base of the rocket clock, where they were used to introduce the story in each episode

From the Taj Mahal in India to the local butcher’s shop, these dioramas sat the base of the rocket clock, where they were used to introduce the story in each episode

The clocks and windows were a key part of the Play School set until a major redesign in 1999. The windows, the rocket and flower clocks were donated to the National Museum and replaced with the slippery slide and Hickory Dickory Dock clocks, and later the train clock. The windows are now an animated feature which include a diamond window. 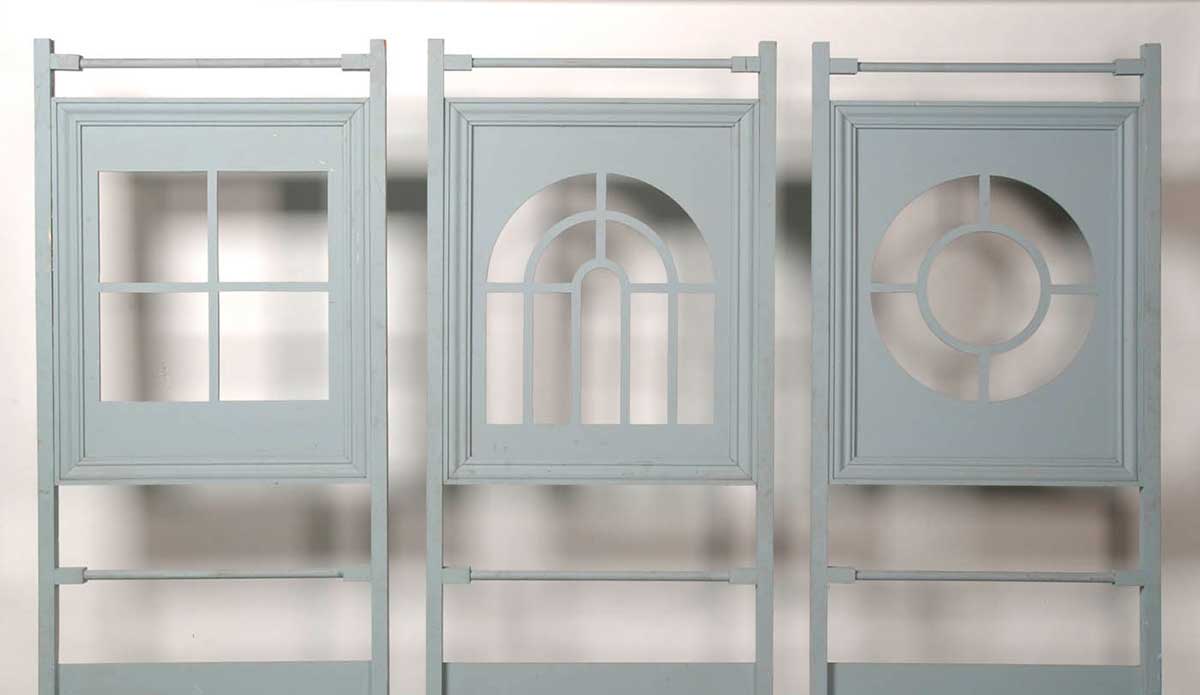 The square, arched and round windows were a regular feature on Play School until a set redesign in 1999

The Play School collection donated to the Museum also includes drawings, a toy robot, cardboard car and program script. Dioramas used at the base of the clocks include a model of Mount Fuji, another snowy mountains scene and a pond.

An earlier Museum exhibition, Hickory Dickory Dock, was launched in 2002 and toured nationally from 2004 to 2006, with support from the Australian Government's Visions of Australia program and the ABC.