Joe McGinness was a well-known campaigner for Indigenous rights in Australia.

His mother was from the Kungarakany people of the Northern Territory and his father was an Irish immigrant. As a child he was made a ward of the state.

McGinness later served in Borneo during the Second World War, then worked on the wharves in Queensland, joining the Waterside Workers’ Federation 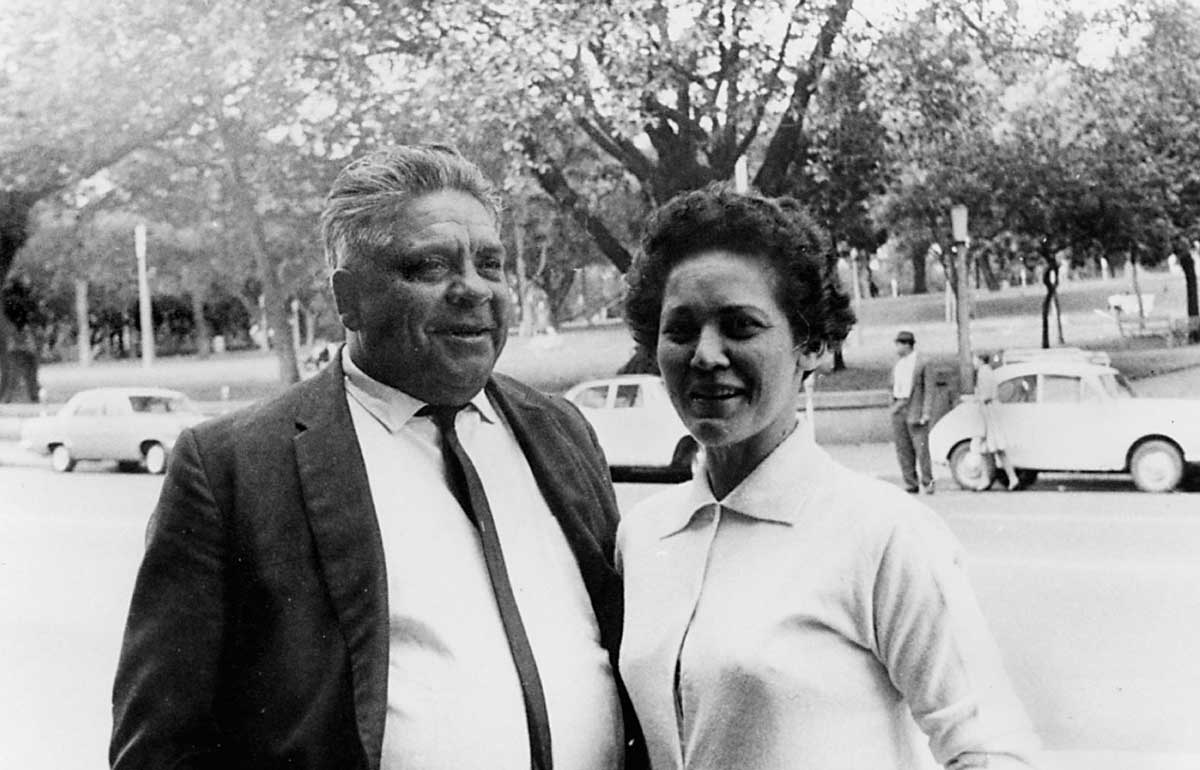 McGinness’s trade union experience served him well in his role as president of the Federal Council for the Advancement of Aborigines and Torres Strait Islanders (FCAATSI) from 1961 to 1977.

FCAATSI was the peak body that campaigned for Indigenous rights in the period leading up to the 1967 referendum.

As president, McGinness (also spelt McGinniss) travelled around northern Queensland and the Northern Territory campaigning on civil rights issues. His tuckerbox was an essential item on bush trips, and it still bears the marks of the tins it carried. 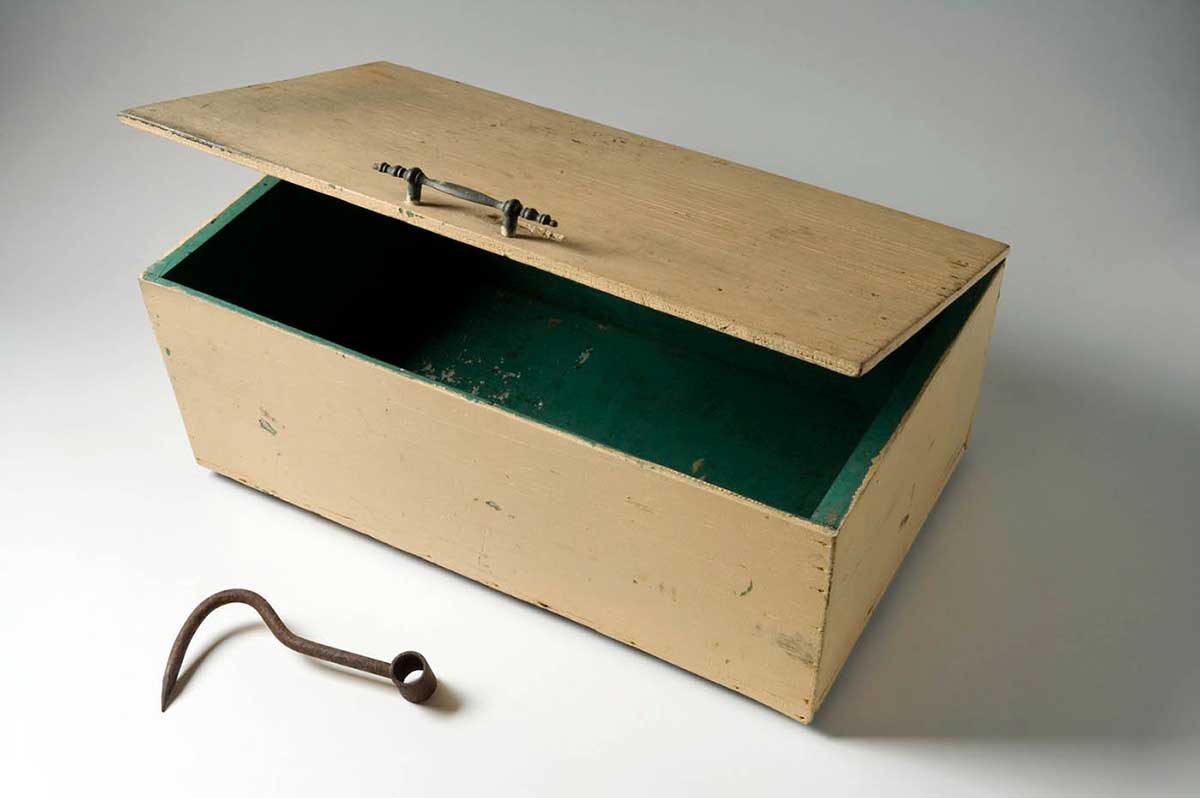 Wharfie's hook used by Aboriginal activist Joe McGinness when he worked on the wharves in Cairns, 1950sA single claw bale hook, with a short lateral tube handle and a tapered spike. The bale hook has rust throughout.
Facebook
Twitter
Pinterest
Messenger
Email