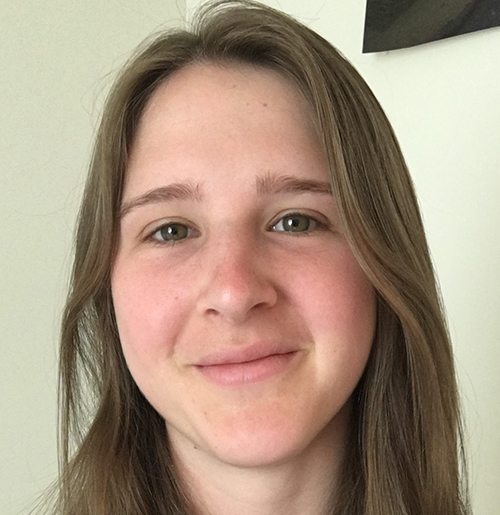 Visitor responses to the recent exhibition, Endeavour Voyage: The Untold Stories of Cook and the First Australians, provide a valuable insight into the audience’s thoughts and reflections. The Museum collects these responses, known as People Pops.

Endeavour Voyage marked the 250th anniversary of the Endeavour voyage – the expedition lead by Captain James Cook which included the exploration of Australia’s east coast. The exhibition explored British and Aboriginal and Torres Strait Islander perspectives of the event.

The voyage remains a controversial part of Australian history, marking the beginning of European settlement and the devastating and lasting impacts that colonisation has had on Australia’s First Nations peoples. The ongoing discussions surrounding the Endeavour voyage and the ever-changing perspectives on Australia’s history are at the forefront of the Museum’s collection of People Pops.

After viewing the exhibition audiences were invited to answer the question: ‘How do you think we should mark the anniversary of the Endeavour voyage, now and into the future?’ They were provided with a ‘people pop’ – a person-shaped piece of card on a paddle-pop stick – on which to write or draw their responses.

While most visitors answered the question provided, many used the opportunity to express their more general thoughts, feelings and opinions about Australia’s past, present and future. As a result, the collection has become a snapshot of the current ideas and discussions that are being had around the country.

The comments reflect not only the issues discussed in the exhibition, but also broader social events and issues, such as the Black Lives Matter protests in response to the murder of George Floyd in May 2020, and the controversy surrounding Australia Day in January 2021.

The People Pops are a time capsule of these national and global conversations. The Museum will be preserving a selection as a record of both the exhibition and the conversations it initiated.