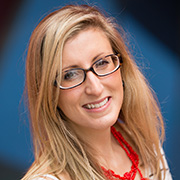 Delving into our collection in search of objects for a forthcoming display in the Museum’s Atrium, I was unexpectedly waylaid – and enthralled – by the uncommon life of entertainer Herbert Browne (1895–1975).

Acquired via his children, the Museum holds a trove of objects offering insight into Browne’s absorbing adventures, both onstage and offstage. One that caught my eye is a gorgeous Tivoli theatre program from December 1921. It marked 100 years this month since Browne’s debut on the Australian stage.

An English-born actor with a fine tenor voice, Browne arrived in Melbourne in early 1921 carrying a letter of introduction to JC Williamson Ltd, Australia’s largest theatre company. Following trends in Britain and America, musical theatre and vaudeville were wildly popular genres in the Australian entertainment industry between the wars.

A life in the spotlight

By the early months of 1922 Browne’s talents had secured him a part in Williamson’s Gilbert and Sullivan musical The Mikado. He embarked on a rapid rise within the company’s ranks, becoming one of its leading interwar actors.

Through his collection we can trace the arc of Browne’s career through photographs, programs, news clippings, correspondence, and even gramophone recordings.

Browne was just as devoted to collecting a wide range of objects. His onstage roles in productions such as The Mikado and Oscar Ashe’s celebrated comedy Chu Chin Chow decisively shaped his collecting interests

During the first half of the 20th century, musical theatre was one strand of a Western popular aesthetic that upheld Chinese and other Asian cultures as exotic and foreign. Elaborate sets, ostentatious costumes and props, and bold make-up magnified the visual impact. 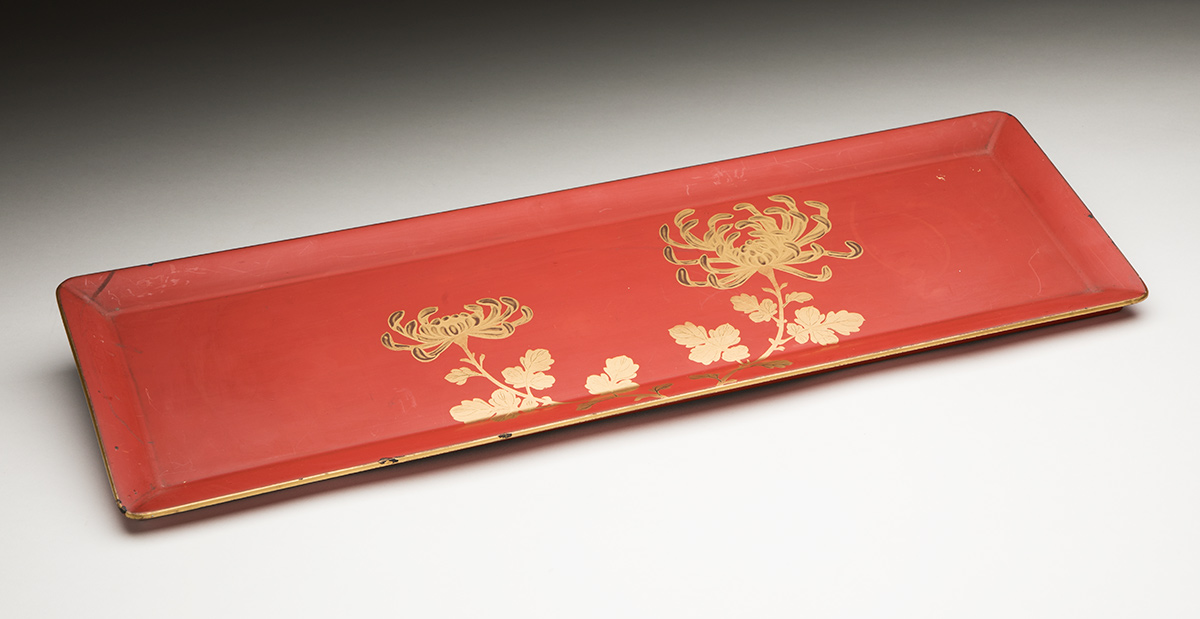 It is possible that the ornaments, lacquerware, cocktail glasses, incense and gongs now in the Museum’s collection originally came from JC Williamson’s prop department.

Browne was also interested in First Nations culture. During the 1920s JC Williamson toured to Perth aboard the Trans-Australian Railway. During their travels the company met with controversial author Daisy Bates at Ooldea where Browne acquired several spears, boomerangs and spear throwers.

As he aged Browne remained committed to the theatre, establishing a stage make-up business before his death in 1975.

Keep an eye out for an object from Browne’s collection on display in the Gandel Atrium early next year.