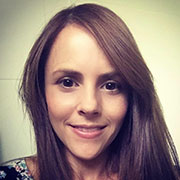 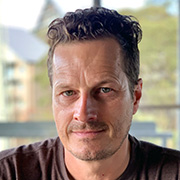 If you travelled to a place where the people didn't speak the same language as you, how would you communicate? Would you rely on technology? Would you learn a few common phrases before you embarked on your journey — ‘excuse me, how do I get to the train station’, ‘do you have this in a larger size’? Or would you hope that the local people understood enough English for you to get by? 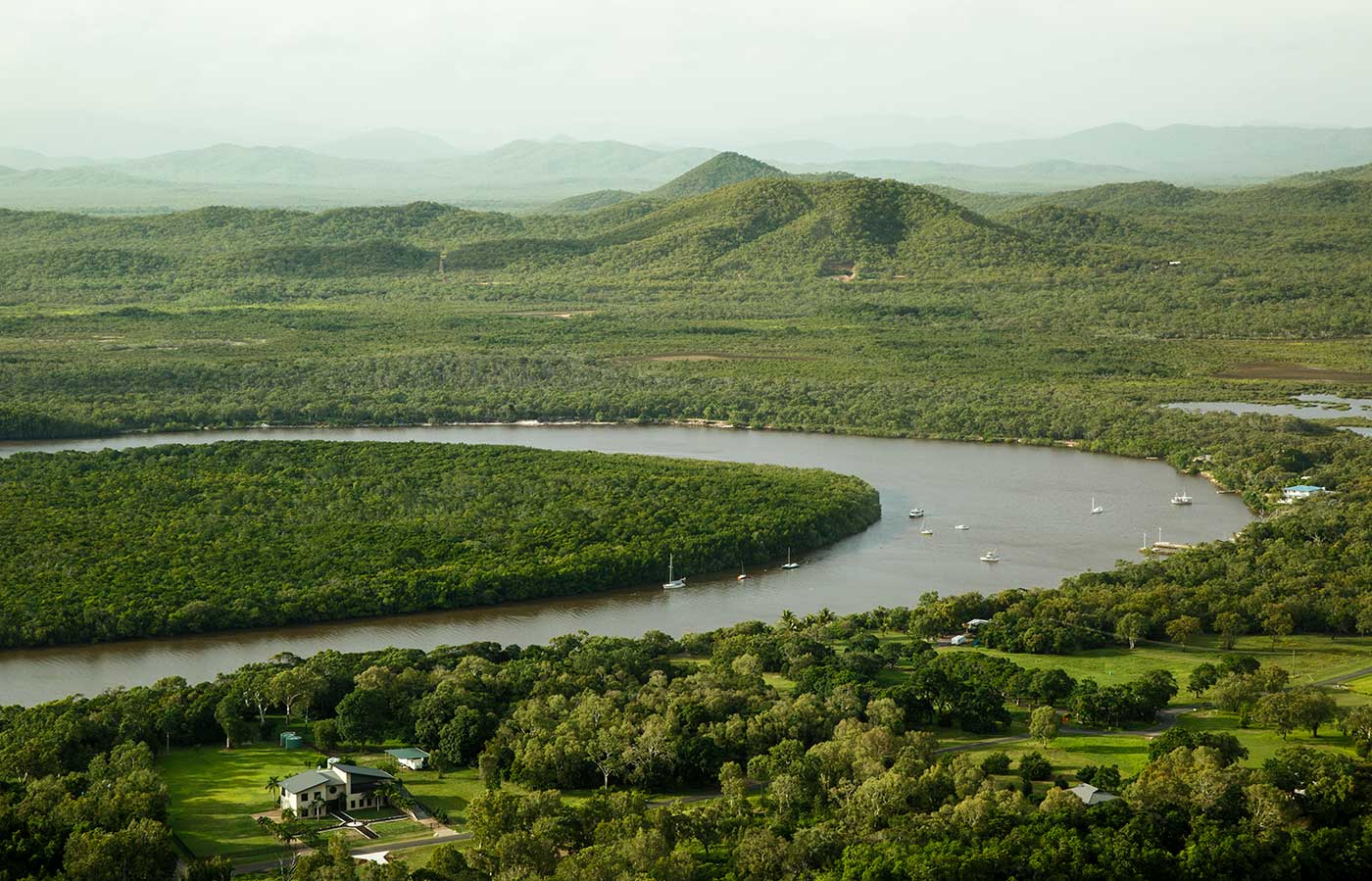 What if you didn’t have the luxury of any of these options? What if there was no shared understanding of language or culture, and no prior knowledge that either party could draw on to communicate with each other?

This was the situation the Guugu Yimidhirr people and the Endeavour crew faced in 1770 when the Endeavour was beached at Waalumbaal Birri (Endeavour River) for repairs.

We know the two groups communicated with each other during the crew’s 48 day stay — Joseph Banks and Sydney Parkinson collected many words from their interactions. However, the meaning of these words were not always correct.

We built a game, Talkin’ Guugu Yimidhirr, for the new exhibition, Endeavour Voyage — The Untold Stories of Cook and the First Australians, which asks players to match some of the words collected by Banks and Parkinson with illustrations. 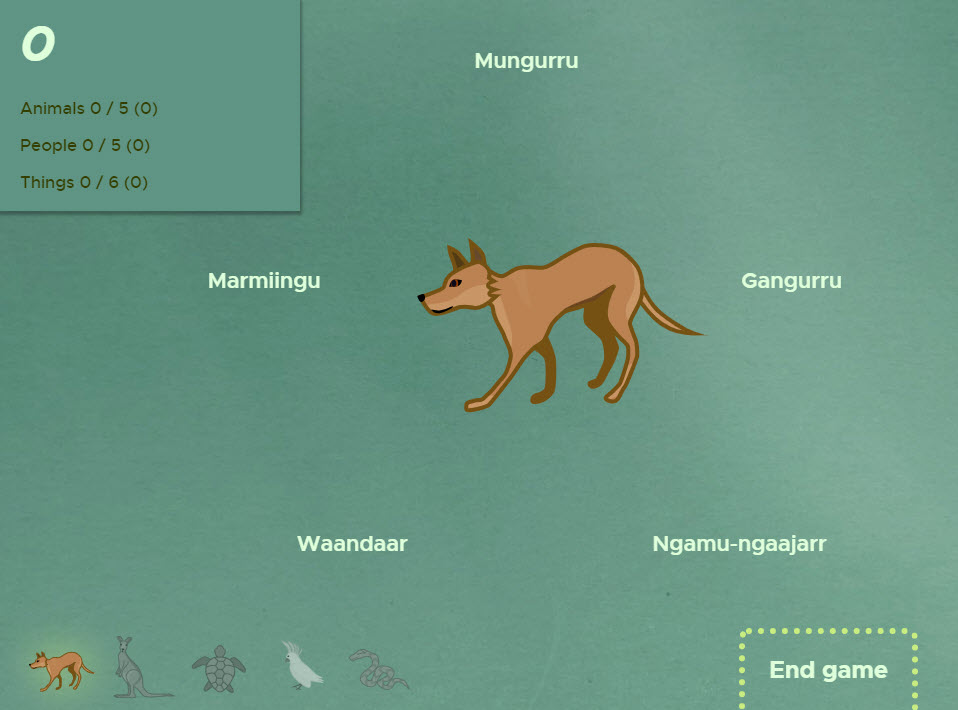 In the game we purposely omit explicit instructions for how to play. Players may find it difficult, or even a little frustrating, trying to understand the meaning of the words with so little context. But we wanted to get our visitors thinking about how the Guugu Yimidhirr people and the Endeavour crew may have felt when communicating with each other.

Contextual information is only revealed as a reward for correctly matching each word with its image.

While some illustrations are easily recognisable and have a direct translation in English, others are not so straightforward.

'Bubu' expresses their belonging to the plants, hills, waterways, animals and seasons, and also encompasses their spiritual beliefs. How do we fit such complex meaning into a single image?

For this particular image it was a balance between adding enough detail to depict key elements, but not so much as to compromise the game aesthetic.

In the illustration the viewpoint is based on a Google Earth exploration of the Endeavour River, from offshore but with some height. This allowed us to incorporate a view of the river with sandbars and the two distinctive hills.

We added an elliptical boundary that let us depict the sky and ocean. We included birds, two sets of ambiguous beach figures, a small school of fish exiting the river mouth, and a whale to demonstrate the concept of animals. The sun is to convey a sense of time and/or seasons.

All the illustrations started as simple pencil sketches, based on reference images, to identify key features. What makes a dingo distinctively dingo-like? How is this python unique? How could we convey the essence of a concept as simply as possible?

If the game is going to be fun, then the images need to reflect that. So, for example, the python and the dingo have larger-than-natural eyes and a slight smile.

What’s more, we wanted to use a design style that would translate to the small icons in the game's navigation and scoreboard. The illustrations needed to be clearly recognisable, but also simple and consistent.

The illustration then moves into the digital realm, using the application Affinity Designer on iPad and desktop. Using consistent line thicknesses and a flat colour palette, the illustrations are built up and refined over multiple iterations.

For drawings of people, tiny differences in the position of the mouth or the fullness of the cheeks can indicate emotions or age. Finding the right balance takes care.

We released the game with the online exhibition. Have a crack at Talkin’ Guugu Yimidhirr and see if you can get the highest score.

Explore Endeavour Voyage: The Untold Stories of Cook and the First Australians