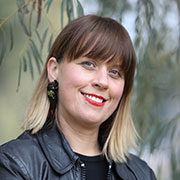 Djinama Yilaga recently gifted ‘Ganbi’ to the Aboriginal children at the Bermagui Primary School, who will, in turn, share it with the broader school community.

Djinama Yilaga has been supported by the National Museum of Australia’s Cultural Connections Program.

The Cultural Connections program has partnered with local land councils, shire councils and arts and culture organisations to support the employment of Aboriginal and Torres Strait Islander cultural practitioners and empower them to develop and deliver projects that strengthen local cultural practices and knowledge. 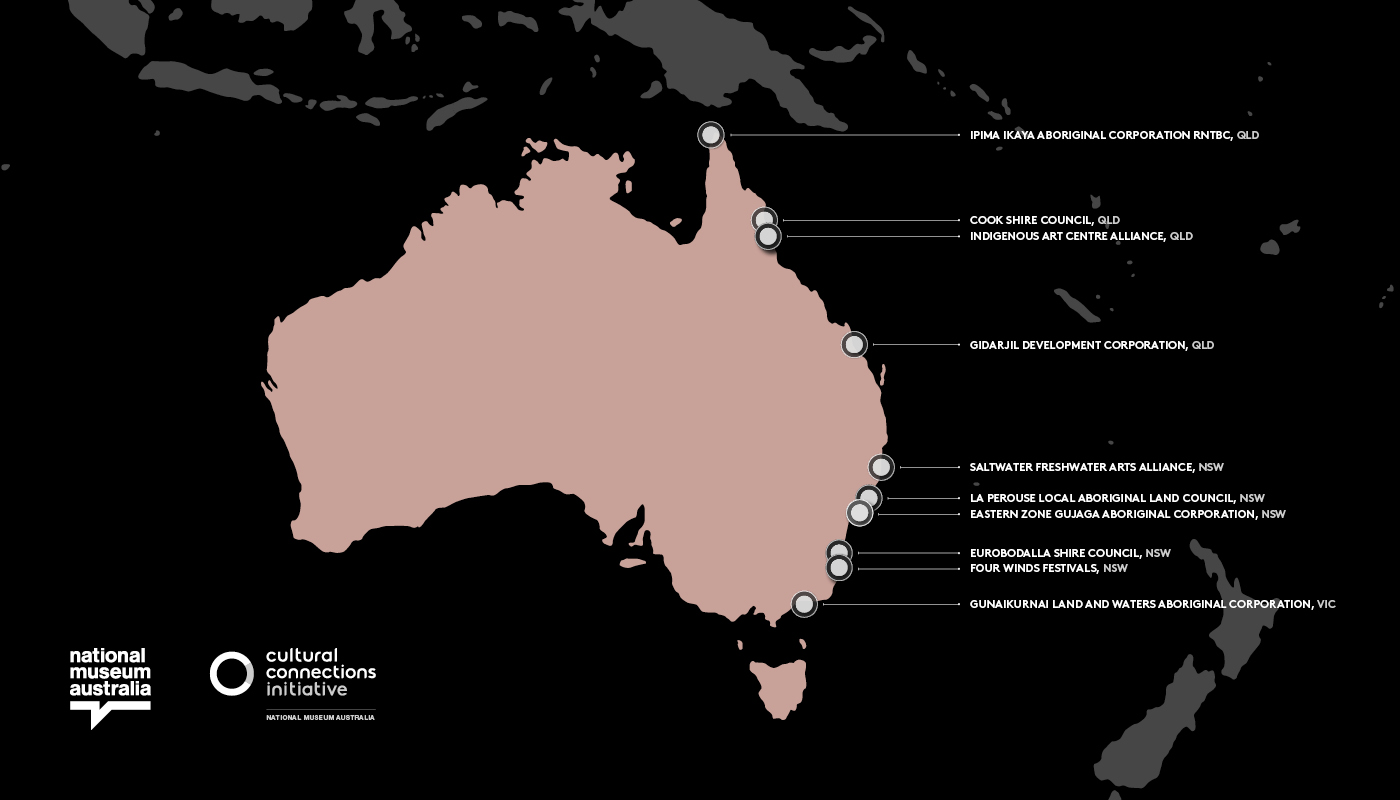 The National Museum has partnered with Four Winds Festival in Bermagui to support the employment and mentoring of Ngarigo and Walbunja woman Cheryl Davison.

In her role as Aboriginal Creative Producer, Cheryl has initiated a number of cultural projects such as possum skin cloak making workshops, the revitalisation of traditional stories and language, and the Djinama Yilaga Choir.

She has also developed of a series of cultural activities and performances to augment the Four Winds programming and showcase Yuin culture.

The Djinama Yilaga choir has worked hard to revitalise language through song. For Cheryl Davison language is a very important part of culture:

It helps people to define themselves and describe their world. To rediscover it, to use it and to sing it has been a very emotional journey for us.

Cheryl says that it means a lot for the choir to come together and ‘sing songs in the way that our old people would have sung them’.

Returning language to communities through song

Aboriginal people view animals, plants, rocks as family; they are our brothers and sisters. This song reflects our concerns when the January 2020 fires approached. Our concern was not only for ourselves and our property, it was for our family, for nature, for those things we are responsible for caretaking for the future generations.

The next generation of Aboriginal children at Bermagui Primary School are now the caretakers of this Dhurga language song. Following the gifting of the song to the school children, Four Winds will provide a singing tutor to help the children become familiar with the song so that they can then share the song with the broader school community.

Cheryl says of the choir:

I know each and everyone of us know how important it is, not just for us, but for the kids as well to be able to learn our language again. The dream is to have our kids speak fluently in their language again one day.

Djinama Yilaga’s gift to the Aboriginal children at Bermagui Primary School is part of a growing grassroots, community-led movement across the nation to return languages to communities.

Please listen to the introduction of the song 'Ganbi' by the Djinama Yilaga choir. The full song will be made public when the children at Bermagui Primary School have had the opportunity to learn it and share it with the broader public.
Open player in a new tab
Presenters: Djinama Yilaga choir
Tags:
00:00 / 0:43
Facebook
Twitter
Pinterest
Messenger
Email