Rome: City and Empire was an exhibition from the British Museum that captured the grandeur of the vast empire of ancient Rome and shared stories of everyday life, worship, war, glory and death, through more than 200 beautiful objects.

Rome: City and Empire was previously on show at the National Museum of Australia from 21 September 2018 to 3 February 2019. 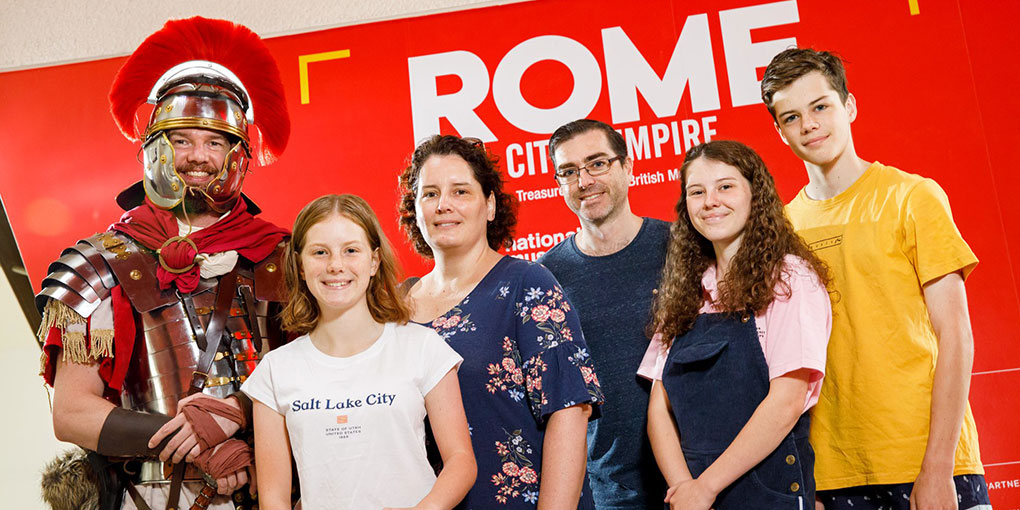 A must-have memento featuring all of the British Museum objects on show in Canberra for Rome: City and Empire plus an exclusive chapter about the influence of Ancient Rome on contemporary Australia.