2023 Australian of the Year 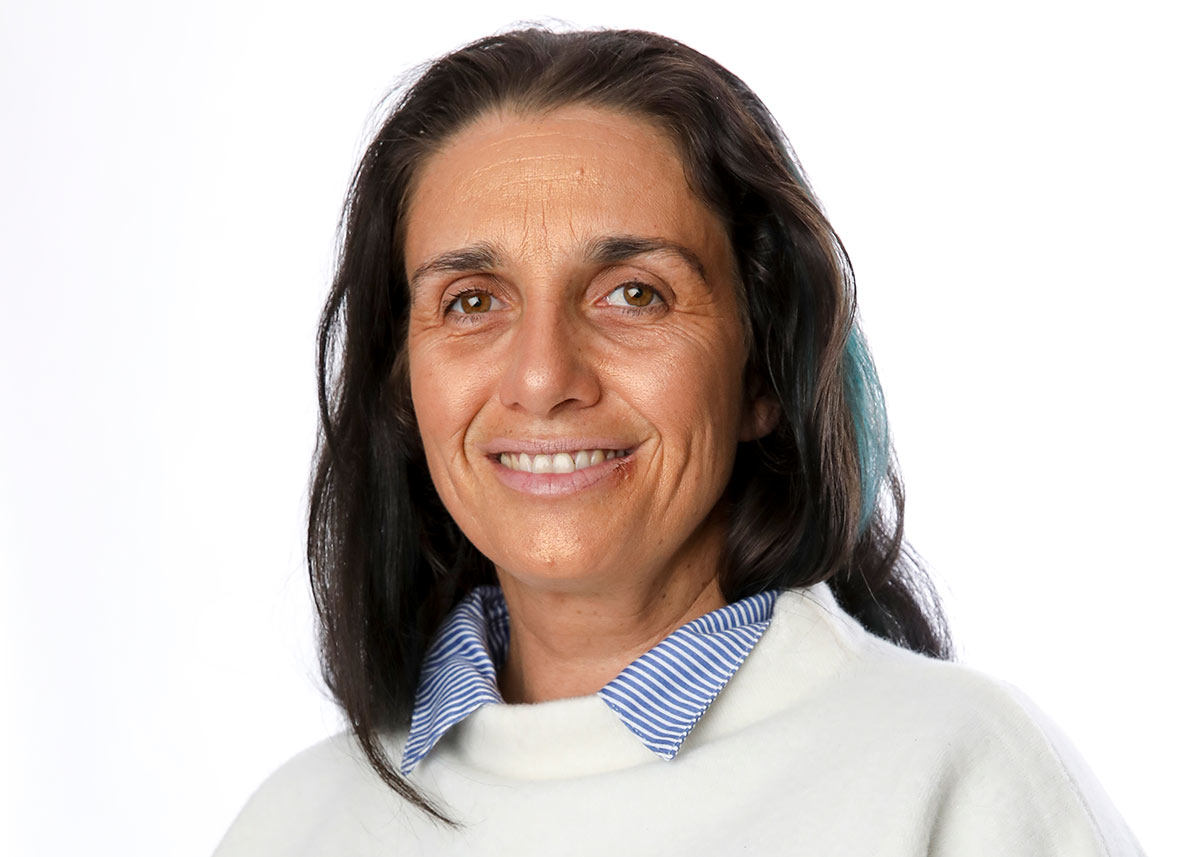 Olympia Yarger always wanted to be a farmer, but the cost and the impact on the environment held her back. She could afford to farm insects, creating a sustainable feed source for animals. She founded agritech business Goterra and soon began experimenting with rearing her insects on food waste.

Olympia and her team have developed a Modular Infrastructure for Biological Services powered by robots. It has prevented more than 1 million tonnes of greenhouse gas emissions from being released into the atmosphere. Olympia even has a soldier fly named after her, Hermetia Olympea.

Insect farming is so interesting because there’s still so much room to be creative. What we’re doing to make the world a better place is to create circular economy capabilities ... really creating capability for people to adopt recycling practices wherever they are, whatever food waste they have.

Olympia’s ‘Maggot Robot’ system houses larvae of the black soldier fly inside portable units. Food waste is fed to the maggots and the larvae’s excretions become fertiliser. The maggots become protein-rich feed for livestock and aquaculture. The process takes just 12 days. This control panel comes from one of the earliest Modular Infrastructure for Biological Services built by Olympia and the Goterra team. 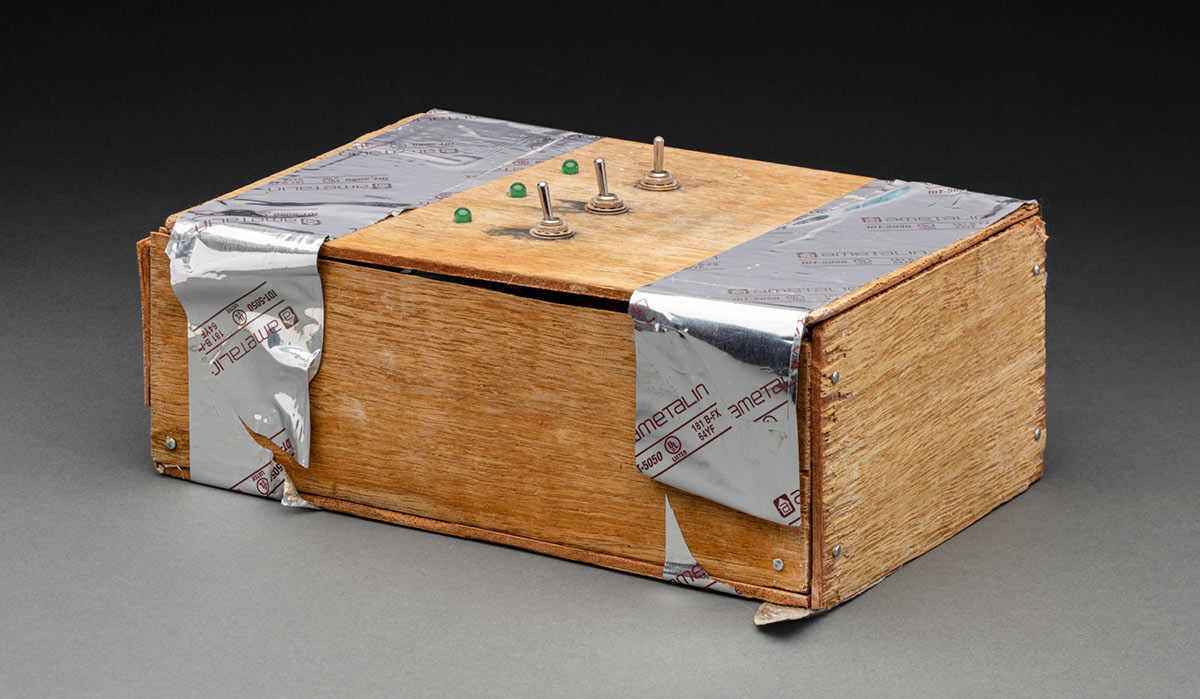