A collection of objects relating to Craig Neil Gibson explores the commemoration of one of the Australians who died in the 11 September 2001 terrorist attacks in America.

Craig, 37, was working in the North Tower of the World Trade Center when the first hijacked American Airlines aircraft struck the building. His then wife, Dannielle Meredith, donated the collection to the National Museum of Australia so Craig's story could be shared with visitors. 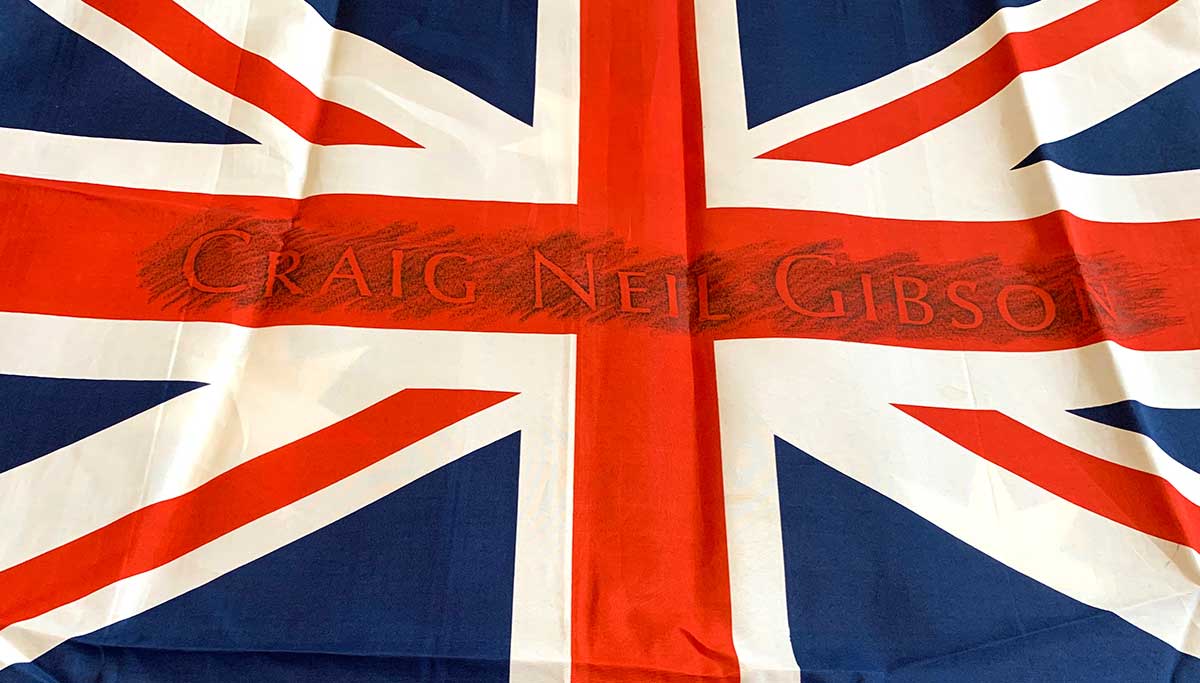 Craig and Dannielle moved from Sydney to the United States in late 2000 and settled in an apartment in Brooklyn Heights. Dannielle worked as a volunteer with UNICEF at the United Nations headquarters. The couple loved life in New York.

Craig was a sports lover and especially enjoyed soccer. In New York he played with a Manhattan team called Barnstonworth.

Two weeks before his death, Craig bought a boxer pup named Daisy for Dannielle's birthday. Craig was devoted to the dog. At work he’d look up pet stores and buy her treats. Occasionally he went home at lunchtime to take her for a walk.

Dannielle described it as a mutual love affair and that Daisy ‘used to sleep on his slippers every night, with her little nose tucked into one of them and her paws over the top.’

On September 11 2001, Dannielle and Daisy woke Craig at around 7.45am. The couple discussed their plans for the day and Craig played with Daisy until Dannielle left to take the dog for a walk. Dannielle said:

I remember he was still warm from being under the covers and as I turned to walk out with Daisy, he had this huge grin on his face.

Craig left for work, on the 94th floor of the North Tower of the World Trade Center. Dannielle was proud of Craig working on the 'Top of the World.’

Craig’s company, Marsh & McLennan, occupied offices from floors 93 to 100 in Tower One, the North Tower of the World Trade Center. When the first hijacked American Airlines aircraft, Flight 11, hit Tower One at 8.46am on 11 September 2001, the Marsh & McLennan offices were directly hit. Two
hundred and ninety-five company employees and 63 consultants lost their lives.

On her walk with Daisy, Dannielle began seeing people who looked panicked. She took Daisy home and tried to call Craig on his mobile, but there was no answer. She ran to Brooklyn Bridge to see Tower One on fire, with objects falling from it:

I initially thought that perhaps they were filming downtown but when I saw the second plane hit Tower Two, I realised they were not filming nor was it an accident.

Dannielle returned to Australia in December 2001, after she organised to bring Daisy with her. Danielle returned to New York for the first anniversary commemoration in 2002. Still deeply affected by the events of 9/11, each year Dannielle visits a plaque in Sydney's Botanic Gardens that is dedicated to the 10 Australians killed in the American attacks.

Craig is also memorialised at the 9/11 Memorial Museum in New York. His name is inscribed with many others on the surrounds of the water features created on the footprint of the towers. There is also a memorial to employees lost on 9/11 in the plaza near what is now Marsh McLennan's New York headquarters. 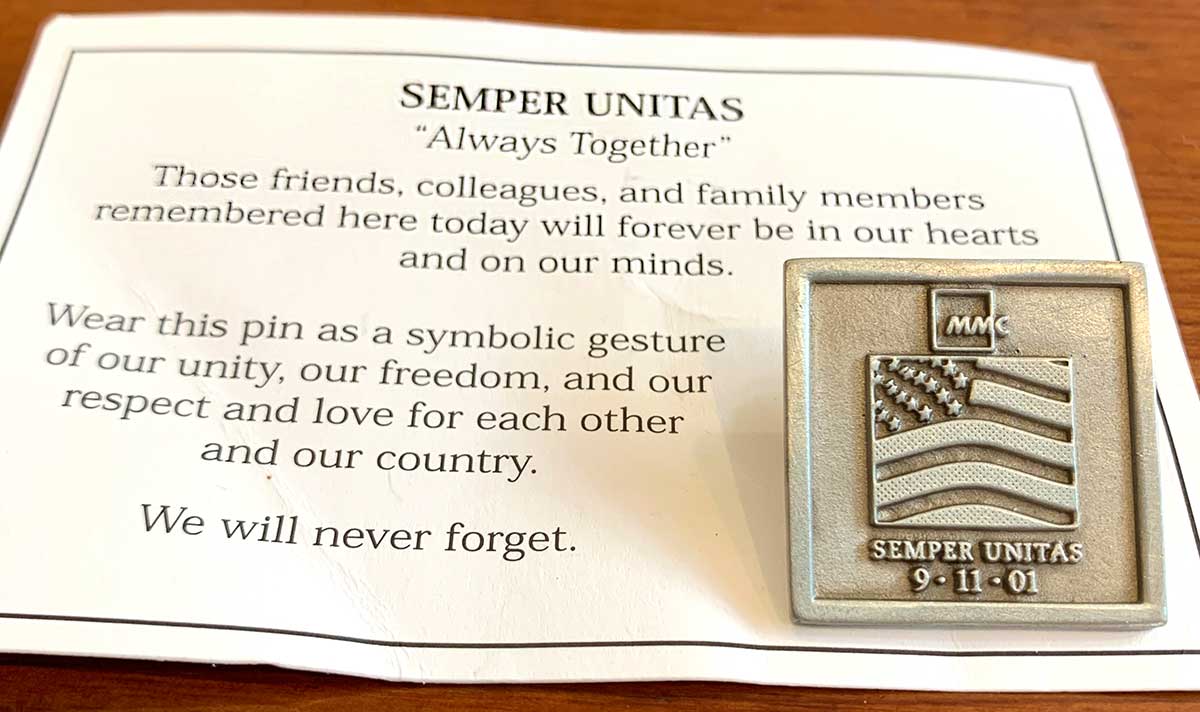