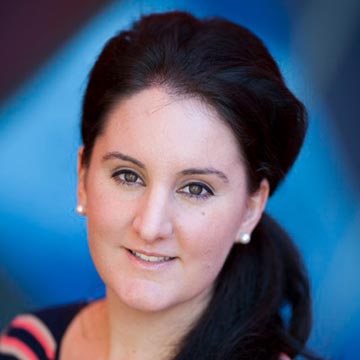 Despite lockdowns, temporary closure of the Museum and ongoing Covid challenges, the Museum was recently able to reach a major milestone within the Great Southern Land gallery development project. Three majestic orca whales were installed into the ceiling space of our new environmental history gallery.

The three orcas – Old Tom, Humpy and Kinscher – are modelled on a life-size scale and replicate three real whales that lived near Eden on the far south coast of New South Wales in the early 1900s.

The orca trio lived in a pod that worked with whalers to hunt humpbacks and other large migratory whales. Generations of orcas collaborated with the Yuin people, and later whalers like the Davidson family, to hunt whales right up until 1930, when Old Tom died.

The whalers hunted whales for their oil which was mainly used to lubricate steam engines and light lamps. Industrial whaling off the Australian coast, and throughout the world’s oceans, pursued the animals almost to extinction.

However, today tourists flock to Eden hoping to glimpse a tail, spout or breach – signals of the now protected species’ return.

The Museum engaged Melbourne based studio SharpFX to create the models. First they created miniature models for consideration, and then they took them through to the full-size final objects. Greg McKee, an expert on the orcas of Eden, helped SharpFX get the details right.

The team was faced with many challenges. The biggest was unloading their massive bodies from enormous trucks in the wee hours of the morning and wheeling them around the lake side of the Museum, with full entourage in tow, much to the delight of the early morning Canberra cyclist community. 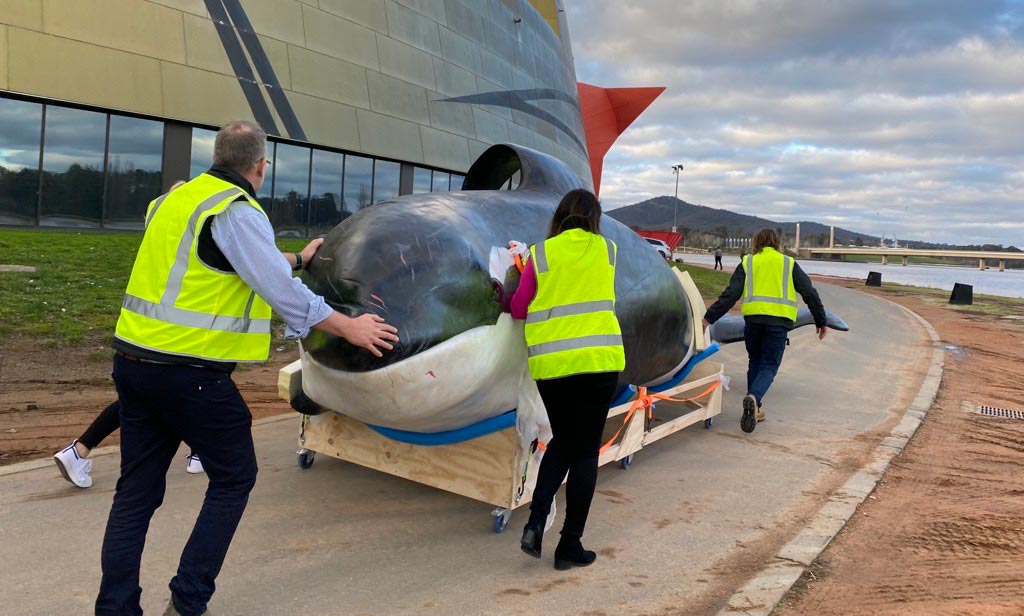 The team wheeling the Humpy model around Lake Burley Griffin

Once the orcas were safely inside the building, we had to raise them to a height of 10 metres. This was an engineering and logistical challenge! We removed the dorsal fins and then a series of slings, cranes, hooks and pulleys enabled us to raise and position the orcas in their dynamic poses. It was all completed within a few hours.

Once the gallery opens, the orcas will be seen swimming among a large-scale projected backdrop of underwater ocean scenes featuring giant humpback whales. With its accompanying soundscape, it will be one of the most immersive experiences within the Great Southern Land gallery.

The Great Southern Land gallery will open in early 2022.

'Temple toggle iron' harpoonA whaling harpoon comprised of a light coloured wooden staff and a metal harpoon head held together by a length of weathered rope. The head of the harpoon is barbed on one side, and the base is a hollow cone reinforced with twine. This base is designed to fit on the end of the staff, which is covered in a black tar-like substanc...