Only 12 per cent of the convicts transported to Australia were Irish. Yet people often automatically associate the Irish with transportation. Use these resources and surprising pathways to explore Irish convict history.

About half a million Irish people are believed to have left their homes between 1788 and 1921 to begin the long sea passage to Australia. Today, Australia is the most Irish country in the world outside Ireland.

Most came directly from Ireland but some were transported after conviction in England and a few, such as those tried as soldiers in the British Army, arrived from places like India.

A few did extremely well, despite their past as felons. Others, after obtaining their freedom, led ordinary lives and perhaps though that they were well out of Ireland, given conditions there in the first half of the 19th century. 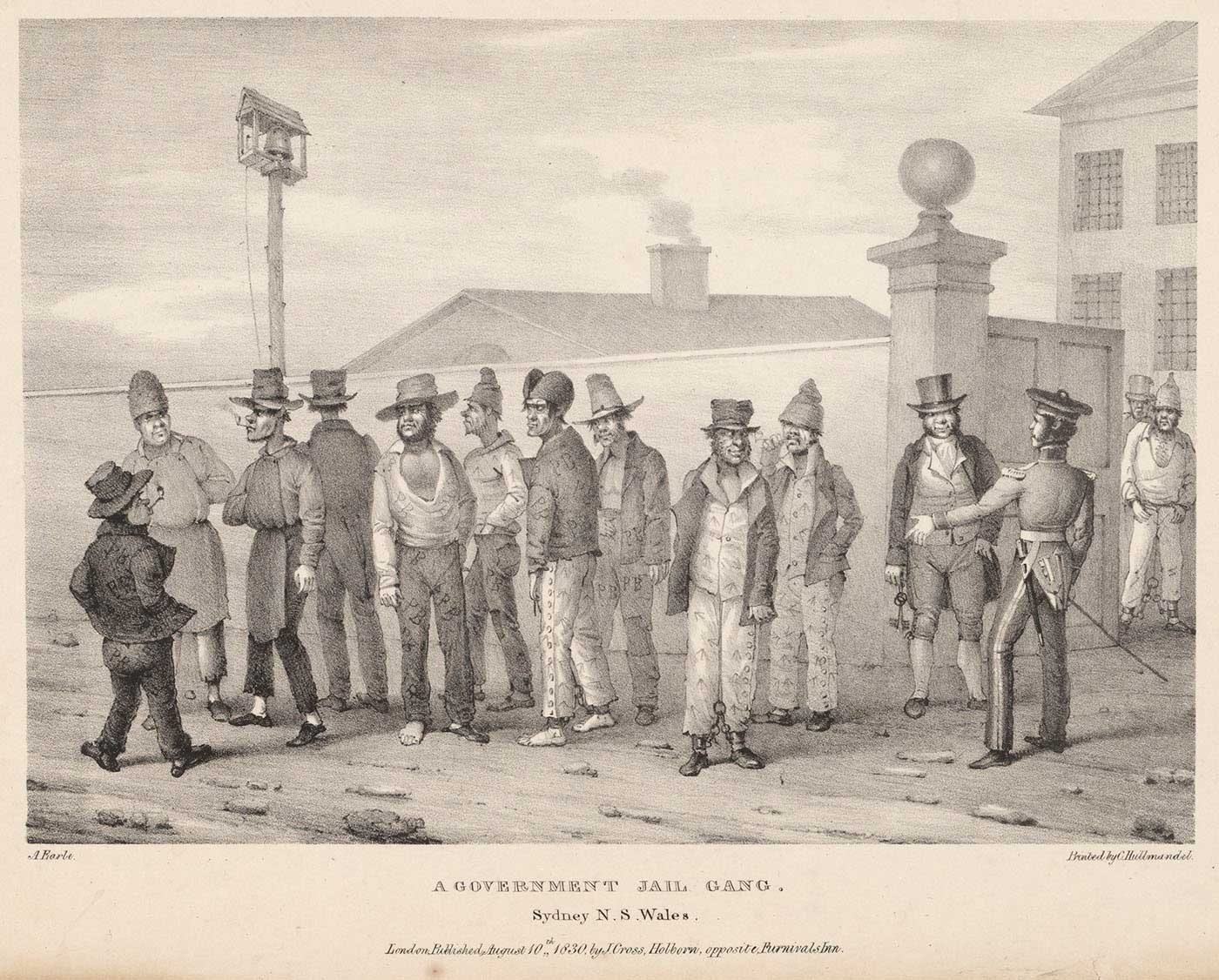 By the late-19th century, the Irish-Australian historical interpretation of convicts often saw them as people more sinned against than sinning, wrenched from their homeland by the agents in Ireland of a brutal and alien legal system. Such a case can be made for some of them, particularly those sent out for political crimes or crimes of protest against harsh rural conditions, but most were simply petty criminals.

Archival records often provide the only visible trace of the great majority of Irish convicts who served out their sentences free from trouble.

Smoothing and engraving a coin with a message of affection was one of the few ways a convict transported to Australia could leave a memento behind with loved ones at home.

These small convict tokens are also known as ‘leaden hearts’. 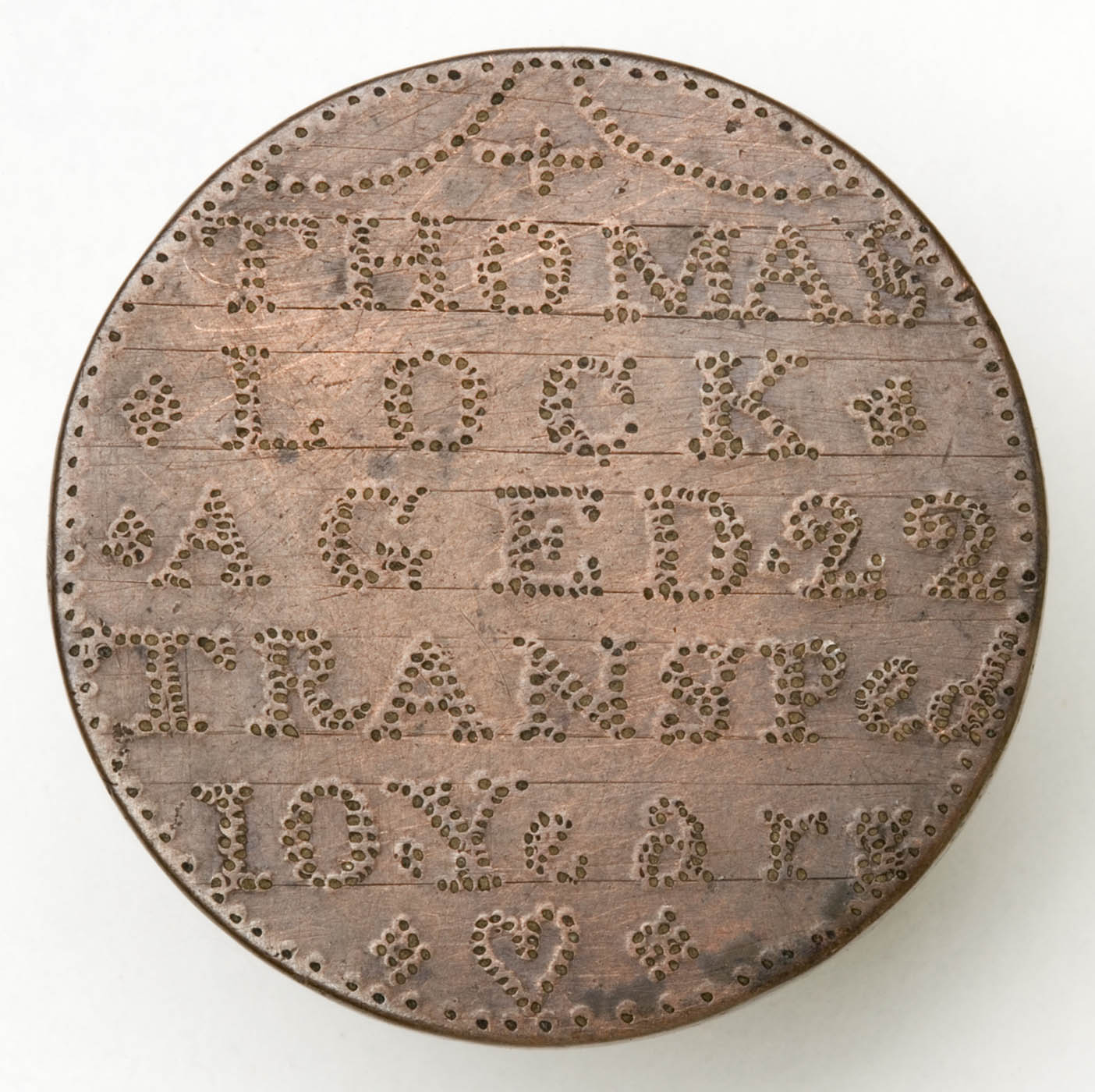 They are personal and emotional mementos from convicts whose lives are more often represented by official government records.

The National Museum of Australia holds the world’s largest collection of convict tokens, with more than 310 in its collection.

The tokens often include names, sentence details and popular phrases and rhymes of separation.

Many of these handmade expressions of love and friendship are on display in the National Museum’s Australian Journeys gallery.

George Barrington was an infamous pickpocket transported to New South Wales for theft in 1791.

Born in County Kildare, he was well on his way to becoming London’s most colourful pickpocket by the mid-1770s.

Barrington lived in great style, mixing easily with gentlemen, and just as readily stealing their purses. Although he was arrested many times, he used his connections to get acquitted.

One of his most famous exploits was the attempted theft of a diamond studded snuff box, allegedly worth £30,000 — a vast sum in those days — from the Russian Prince Orlow at Covent Garden.

Hauled before the magistrate, Barrington pleaded his case with such a display of emotion that the prince refused to press charges.

The Irishman’s luck ran out in 1790. For the theft of a gold watch he was transported to Sydney, where his ‘irreproachable conduct’ eventually gained him an absolute pardon.

In 1796 he was even appointed chief constable at Parramatta.