2017 Australian of the Year 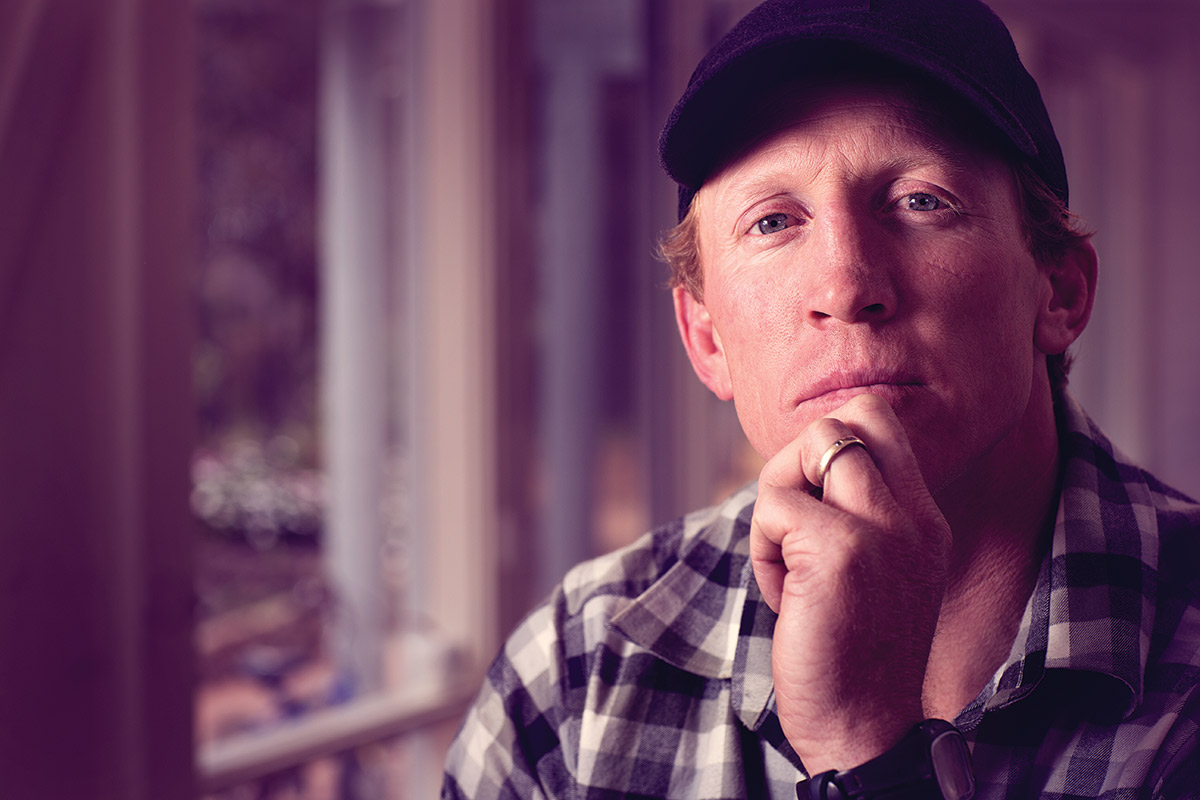 Alan Tongue’s stellar rugby league career has taught him how to demand and inspire greatness in others. Since retiring, Alan has used his talents to help others – teaching young people to make positive life choices, tackling domestic violence and helping homeless people. Alan’s status as a Canberra legend continues to grow.

Alan played his first game for the Canberra Raiders rugby league team in 2000, and ended up spending his whole career with the club, captaining it from 2007 until he retired in 2011. At the same time that he was achieving accolades for his on-field achievements, he was actively promoting the importance of the education and welfare of players.

Named the Rugby League Players Association Education and Wellbeing Player of the Year in 2008, Alan received this bronzed football boot in recognition of his work. 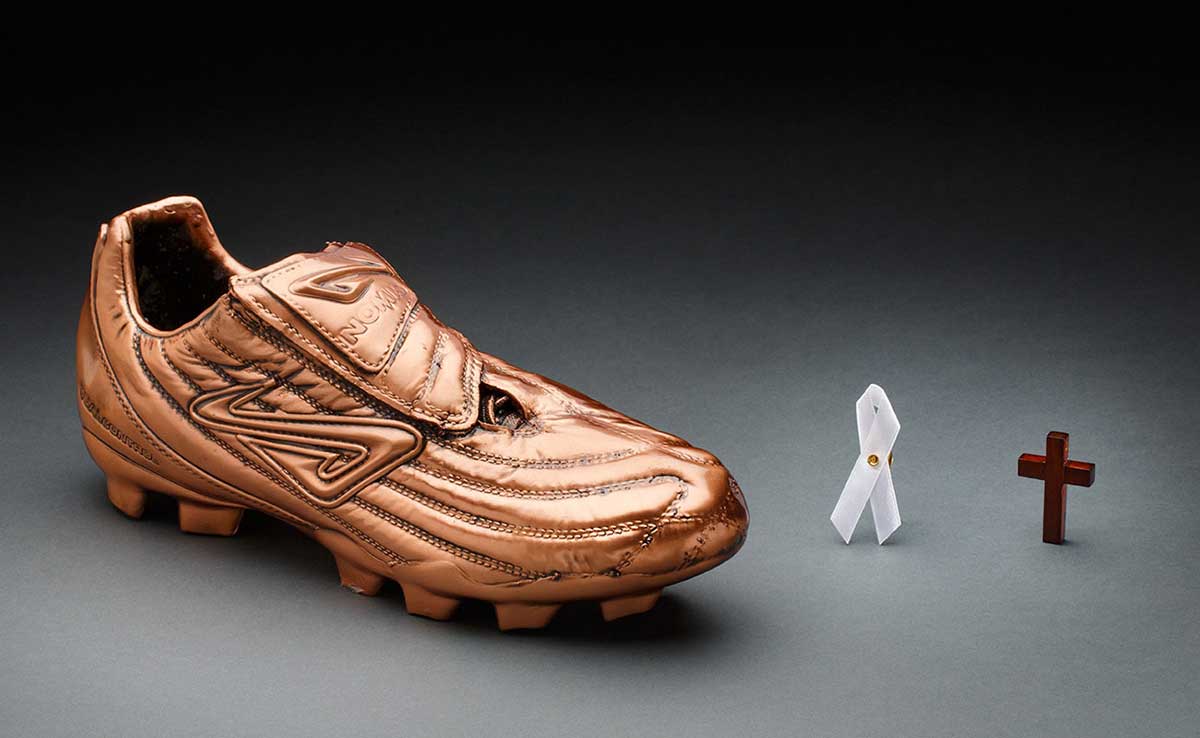 The NRL allowed me to pursue a dream of playing rugby league but also provided me with support through work and study. The lessons I learned through playing and captaining have had a huge influence on the way I develop and implement programs in the community.

The white ribbon connects with my ‘Stop. Think. Say No to Family Violence’ program I deliver in high schools across Canberra to year 9 and 10 students. It focuses on respectful relationships and the need to create a safe, supportive, caring environment that provides equal opportunities for men and women.

I grew up in a strong Christian family and that faith is important in the way I approach life. I purchased the wooden cross many years ago and it comes with me on my travels as a reminder of my core values and the importance of giving back to community.