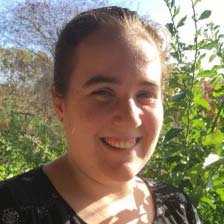 During an internship at the Museum I’ve been lucky enough to get to know a very special Adelie penguin named Percy.

Conservators are now preparing to test Percy for traces of chemicals historically used in taxidermy or storage.

The presence of hazardous levels of napthalene, arsenic or other nasties will require a specialised treatment and long-term storage plan. It may also affect how we display Percy and how he is arranged in relation to other objects.

My research project revealed how Percy’s adventures started with Harry Black, an amazing ANARE expeditioner. In 1960 Black was officer-in-charge based at Wilkes station in south-eastern Antarctica.

Wilkes station was established by the United States as part of their International Geophysical Year (IGY) program in 1957. It was later handed over to the Australians and was used until 1964.

I was excited to discover copies of the original 1960 and 1961 Wilkes station logs written by Black during his year down south. These show how the party mapped parts of the surrounding geography, and surveyed weather and wildlife. They also lend insight into the experience of the staff stationed at Wilkes.

Working with Black at Wilkes station was the biologist Richard Penney, who studied the local Adelie penguins. Emperor and Adelie penguins are the only two species living exclusively on the continent.

In early 1960 the logs record that one Adelie penguin, most likely the one we now know as Percy, was accidently given an overdose of anaesthetic during analysis and was euthanised a few days later.

When Black left Wilkes in 1961, this specimen came with him. The taxidermy was possibly completed in Melbourne, where Black lectured.

Later, the pair moved to Canberra, where Percy was used as a prop to illustrate Black’s talks on Antarctica at local schools. 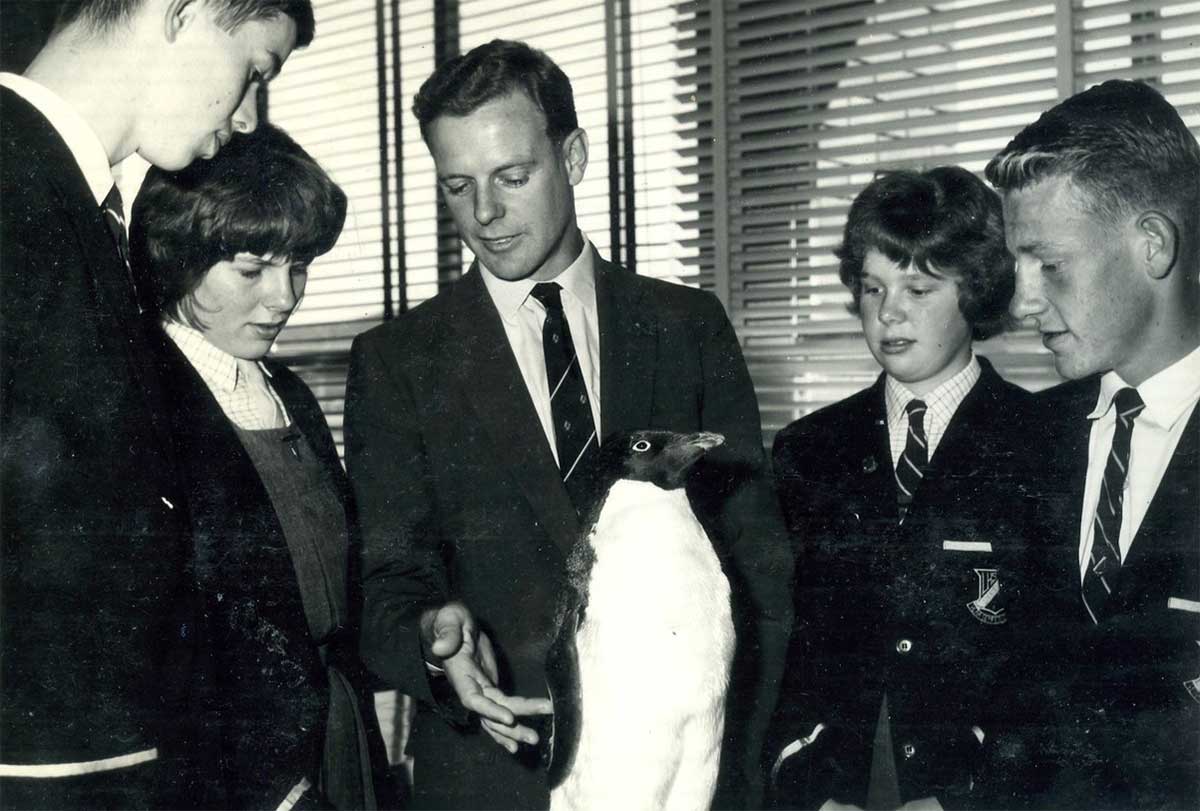 Reading through the logs I learned so much about Australia’s history and the hard-working individuals who spent seasons in Antarctica. I look forward to seeing Percy in person when his hazard testing is complete and he is installed in the Museum’s newest permanent gallery, Great Southern Land, early next year.