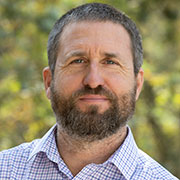 The Museum recently acquired Anthropogenic Scrolls: Transparency and Disclosure, a porcelain and glass artwork by Dr Julie Bartholomew. Julie is a leading Australian ceramicist. Her latest work explores climate change and is inspired by scientific research into the deep ice of Antarctica. 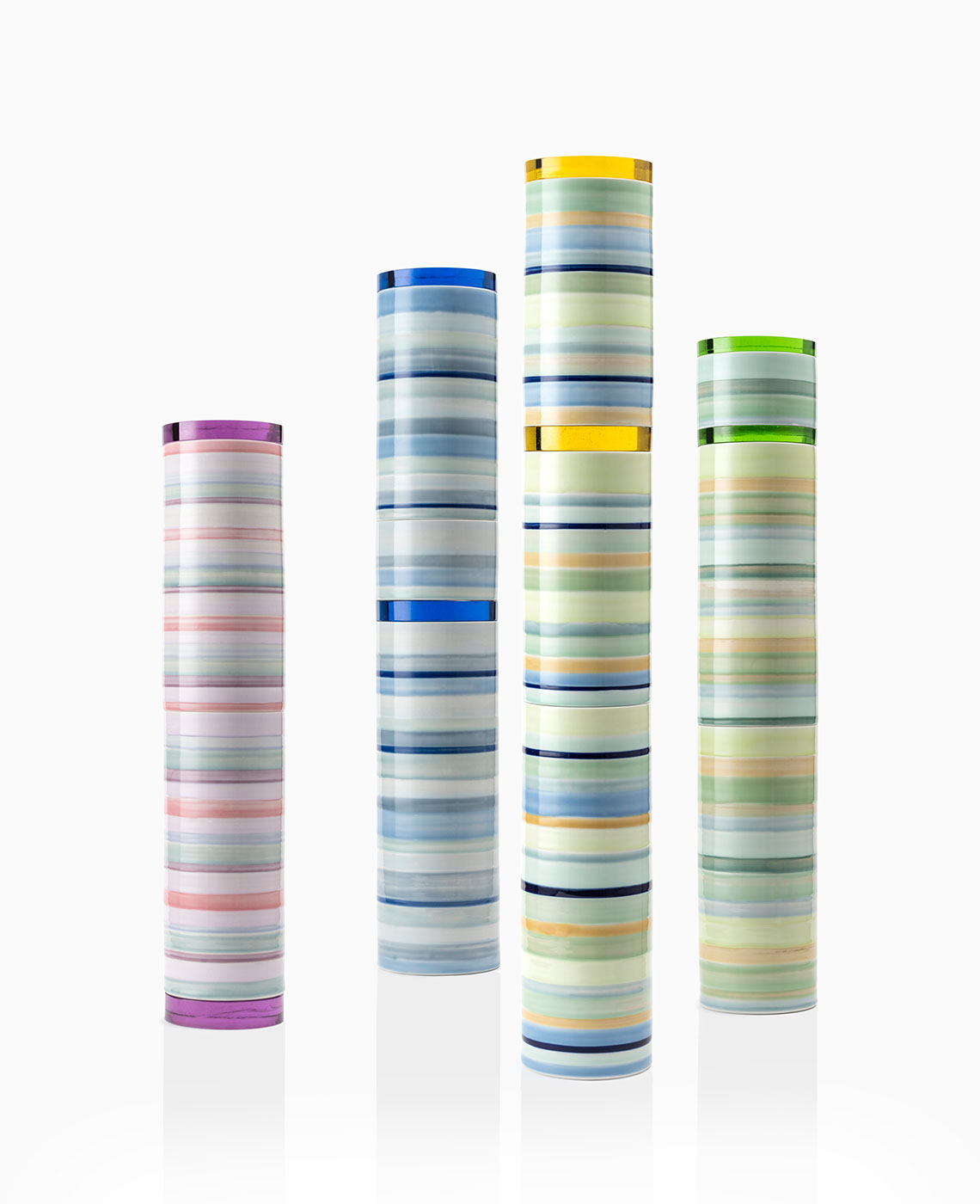 Along each column, coloured layers represent accumulated Antarctic snowfall which trapped air bubbles as it compressed and became ice. The thrown porcelain and cast-glass cylinders are based on the solid lengths of ice, or ice cores, that a team of scientists from the Australian Antarctic Division drilled and hauled to the surface. 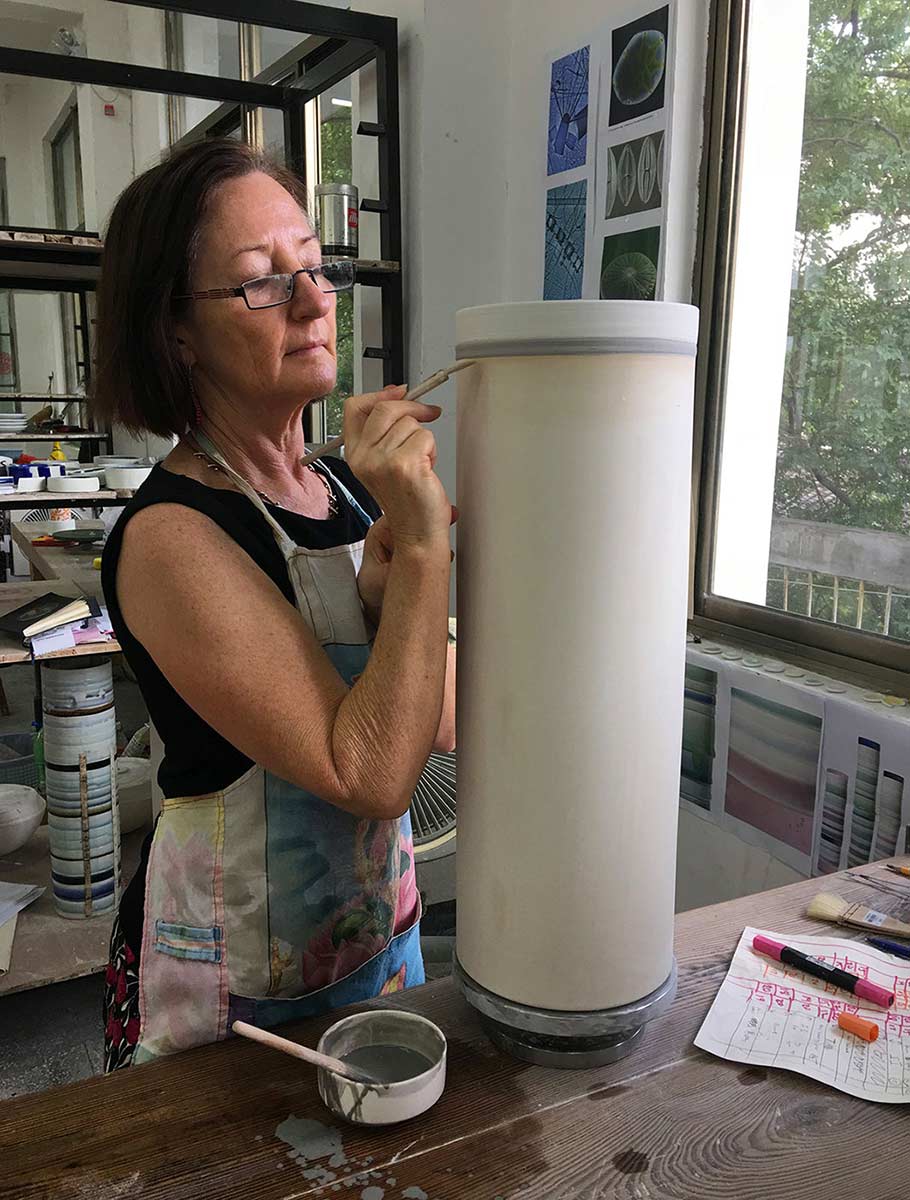 Julie describes Antarctic ice cores as ‘akin to ancient scrolls’. She is fascinated by the way in which they reveal the dramatic changes humans have made to the global atmosphere.

Julie ensured that the cast glass in Anthropogenic Scrolls held visible air bubbles. These bubbles reference the air trapped in Antarctic ice which scientists have analysed to reveal a relentless rise of atmospheric carbon dioxide and other greenhouse gases since the start of the Industrial Revolution.

The colour palette, Julie explains, captures ‘the hues, tones and shades of glaciers and ice beds, and the atmospheric effects of Antarctica, particularly the Aurora Australis'. Witnessing the southern lights while living in New Zealand in the 1980s influenced her work. She delights in the beauty and seductive powers of porcelain and glass.

Between 1989 and 1993 the Australian Antarctic Division conducted an ambitious program to drill 1.2 kilometres into the ice at Law Dome, near Casey Station.

The program delivered one of the most influential data sets within the international fields of climate science and global change research, and inspired Julie to make Anthropogenic Scrolls. Julie's work fosters understanding about our dependence on a stable climate and biologically diverse planet.

The Australian Antarctic Division recently donated to the Museum the drill that was used to extract those ice cores. The drill will feature in the new environmental history gallery, alongside Anthropogenic Scrolls.

For more information on the Australian Antarctic Program please visit antarctica.gov.au or @AusAntarctic

Anthropogenic Scrolls will appear in the Museum's new gallery of environmental history in 2022.